3 in 4 Kids are Inspired by Their Parents’ Fashion Sense From Their Teenage Years: It’s Actually ‘Cool’ 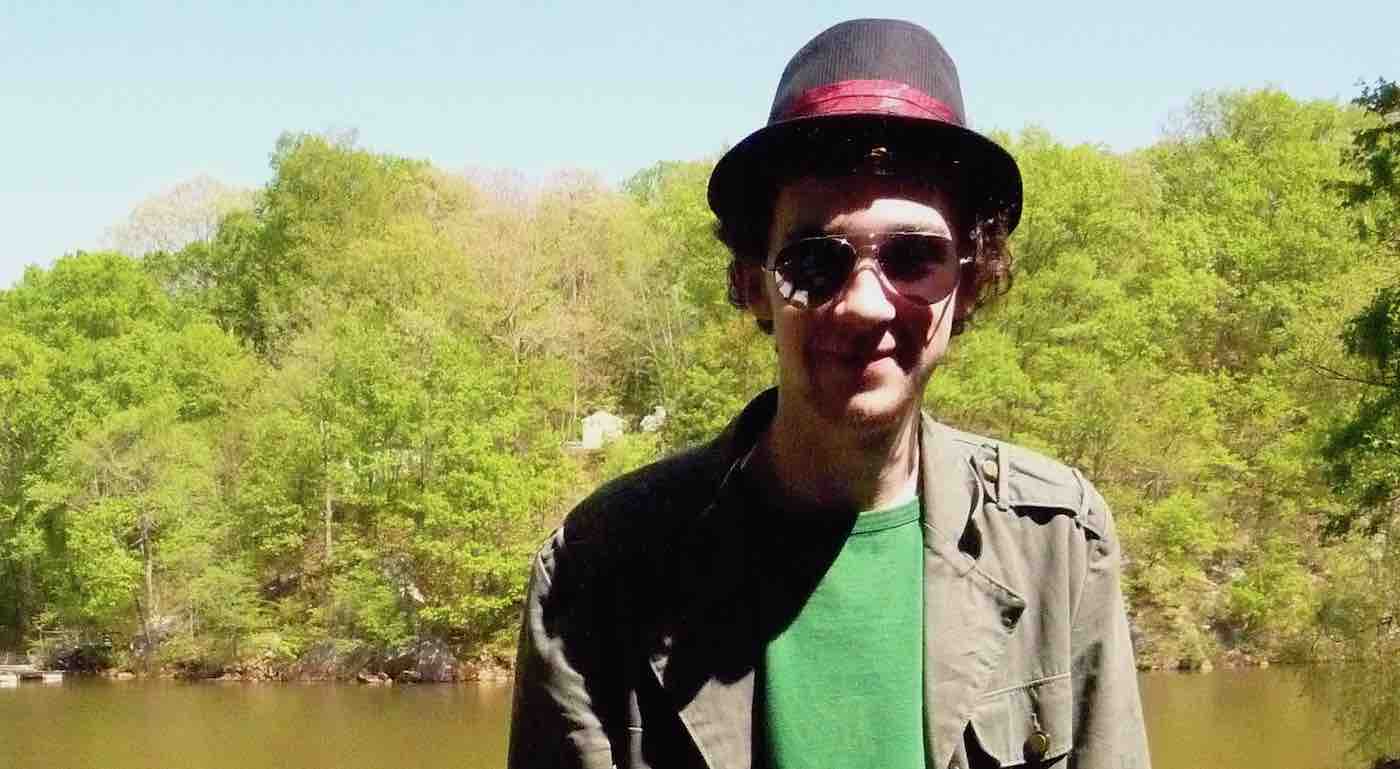 Nearly six in 10 American kids admit to stealing one of their parent’s old outfits to wear to school, according to a new poll.

A survey of 1,000 kids ages 5-18, and their parents, reveals that nostalgia for the fashion of their parents’ era is strong—with three in four kids saying they think their parents’ sense of style as a teenager was actually “cool.”

Kids aren’t just longing for styles of the past, but implementing them into their own wardrobes, with 63% of kids saying that they love retro fashion and find inspiration from the past for their daily school outfits.

And 67% said they would take “mom jeans” over skinny jeans any day.

Parents have noticed this “retro and reimagined” phenomenon, too. Four in five parents polled say they often see their kids wearing an outfit similar to one they would have worn when they were in school.

This back-to-school season, retro styles, DIY self-expression, and personalization are emerging as key trends, and 99% of parents say it’s at least somewhat important to involve their kids in purchasing decisions when it comes to back to school shopping.

More than half (51%) also think their child’s generation actually has a better fashion sense than their own.

Yet, the survey, conducted by OnePoll on behalf of Zulily, found that it’s not just retro styles that are trending this back-to-school season.

A second phenomenon revealed by the poll shows that kids see style as a way to express their confidence.

MORE: Out of Ideas For Entertaining the Kids? Here’s Some FREE Family Fun to Try While on Vacations

Ninety percent think being able to express their personal style helps them feel more productive at school, and nearly half of kids (48%) think a cool or fashionable outfit is essential to their success at school.

Additionally, ninety percent of kids said it is important for them to define their unique personal style to set them apart from their peers.

Another nine in ten feel that how they dress is an expression of their personal brand, sparking the “glue guns and glitter bombs” trend toward customization and personalization.

Seventy percent (70%) of kids say they add personal touches to articles of clothing to make them feel more distinctively special.

And outfits make an impression; 41% of kids polled said they’re likely to notice other kids’ outfits at school.

RELATED: 8 in 10 Youth Think Gardening is Cool, and Half Would Rather Visit a Garden Center Than a Nightclub

SHARE This Fun Poll With Pals on Social Media…