Tights may be a cold-weather staple, but they have a notoriously bad rep for being too flimsy, too sheer, and essentially destined for disposal. RIP is the name is of the game—and anything with an edge (stiletto nails, jewelry, your own eyes) is likely to pose a threat to their existence.

Enter Sheertex, a direct-to-consumer hosiery brand founded in 2017 by Katherine Homuth, who recognized that “tights were trash” and sought to create the toughest pantyhose on the market. Two years later the company introduced its Sheertex Knit Technology—a proprietary polymer that’s supposedly 10 times stronger than steel—and we’ve been intrigued by the material’s performance and durability ever since its O.G. pair of black tights crossed our feeds with a giant pineapple jammed inside the legs. (Yes, you read that correctly.)

For context (and proof of concept), the Canadian-based company set up a testing lab to experiment with the innovative fabric under extreme situations: Think playing with frisky dogs, scraping Sheertex tights against prickly cacti, and pulling at the fabric with acrylic coffin nails.

The Sheertex collection is vast, featuring everything from black tights of various opacity to knee-high options and colorful printed ankle styles. Prices range from $15 for a pair of crew socks to $119 for its nude shapewear, available in sizes XS to 3XL. Of course, when there are such steep price tags attached, we had to feel for ourselves how next-level the fabric really was, which is why we tried five different styles to see how they held up. Read on for our honest Sheertex tights review, below.

First impressions? Wow, these are heavy! Duty! Tights! I’ve been working with the same pair of Wolfords for the past 10 years, so I’m used to my tights being delicate and having to treat them with the metaphorical kid gloves. While I found my Sheertex style a little stiff coming out of the package and when pulling them on, they eventually felt like an especially sturdy pair of tights once I wore them for a bit.

How often do you wear tights, and do they snag easily? I wear tights a lot in the fall and winter, since I just can’t achieve my witchy vibe in pants. It’s not that they snag easily so much as that I tend to wear through the toes of everything, be they running socks, wool socks, or, yes, tights. Maybe it’s because I don’t really walk. I stomp.

How did you put these to the test? I did lunges, used my nails to pull them up, and went up and down the block in boots. Sure, it’s not the usual amount of walking that I do in winter, but it was also roughly 75 degrees out, so I wasn’t very compelled to be out in public in my usual December-wear. That said: I’m usually so nervous about wearing through the toes that I layer socks over my tights before topping them off with boots, but the boots-on-tights combo didn’t seem to be a problem for this pair.

First impressions? I was worried that the toughness of the Sheertex would make them feel heavy or worse, opaque (my pet peeve), but when they arrived I was happy to see that they’re totally sheer, and felt soft and slinky. I got a size small, which they fit well, hugging my body without digging.

How often do you wear tights, and do they snag easily? I am extremely dedicated to the miniskirt lifestyle, so in the fall and winter I wear tights several times a week. I’ve heard the siren call of Sheertex for years now, but simply can’t wrap my head around dropping $99 on a single pair of tights—however, I’m sure I spend close to that annually, as it’s almost impossible for me to go a day without tearing my cheaper ones. I wear a lot of rings, get a lot of hangnails, and am generally clumsy, so I usually just embrace the Jenny Humphrey vibe of runs in my stockings and call it a day.

How did you put these to the test? Full disclosure, I have yet to wear them out of the house, but after a day inside I’m fully impressed. I ran into a table corner (deadly), scratched at my legs with jagged nails, and attempted to snag them with my rings to no avail. If my tests are any indication, I think they’re totally worth the cash.

First impressions? Took some tugging (as all tights do) to get on, but I was relieved that I could really yank at them. I mean, I pulled at the calf with my nails. The thick waistband is a great feature; it really allows you to pull the tights into place.

How often do you wear tights, and do they snag easily? I wear them pretty often seasonally, and they never hold up. There was a season about 10 years ago when everyone was ripping their own black tights, and that was my moment to shine because I had so much inventory to work with. My tights always snag, or they have those pesky dark-line threads that are just about to snag.

How did you put these to the test? I did my usual palm tree scaling that I do each morning. They got super dirty, but no rips!

First impressions? Upon opening the packaging and feeling the tights, I was impressed by how soft they were. A lot of tights can feel thin or even fragile when you first touch them, especially if they’re slightly sheer. But when I put them on I was even more impressed. They provide support near my stomach, but they don’t feel restrictive by any means.

How often do you wear tights, and do they snag easily? The sheerness is exactly how I like it when it comes to tights, which I actually wear pretty often during the winter in L.A.

How did you put these to the test? I’ll admit, I was a little nervous putting them on because I have long almond-shaped nails that could easily go through. But the tights live up to the claim that they’re “indestructible,” because they slipped right on even after making contact with my nails. I’m really impressed by both the level of comfort and durability.

First impressions? “Wow, yes at this pink!” Then I slipped my hand through the sock: It’s thick-ish to the touch but feels like second skin on feet.

How often do you wear tights, and do they snag easily? I used to wear tights religiously during the cold months, but they don’t really vibe with my aesthetic anymore. Right now I’m super into colorful socks, and I have a growing collection to wear with different types of shoes. For fall (a.k.a. chunky boot and loafer szn) I want nothing but sheer ankle styles to minimize blisters and add a pop of color to my outfits. Unfortunately, these thin socks “rip at first glance” due to their flimsy construction—and I’m usually due for a replacement pair after two or three wears. Once the big toe’s free, it’s a losing game.

How did you put these to the test? Jagged nails are the biggest threat in my life right now, so I took the deadliest digit (hello, left thumb) and ran it across the length of my bubblegum pink sock—there were absolutely no tears to be found. It felt like defying the laws of nature, and I’m seriously impressed. For the record, I’ve also worn and washed these half a dozen times by now, and they still look like new. 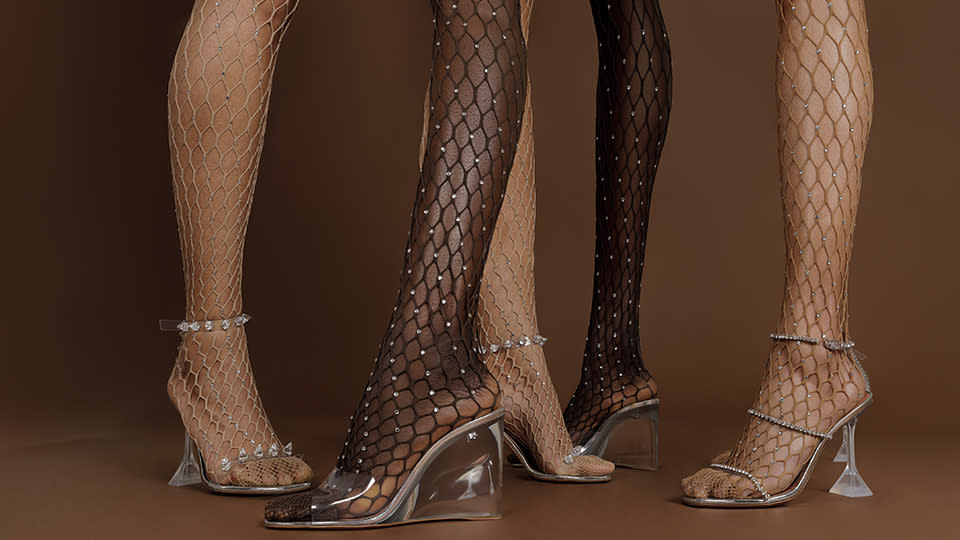 Amina Muaddi x Wolford Is All About Coordinated Hosiery & Heels 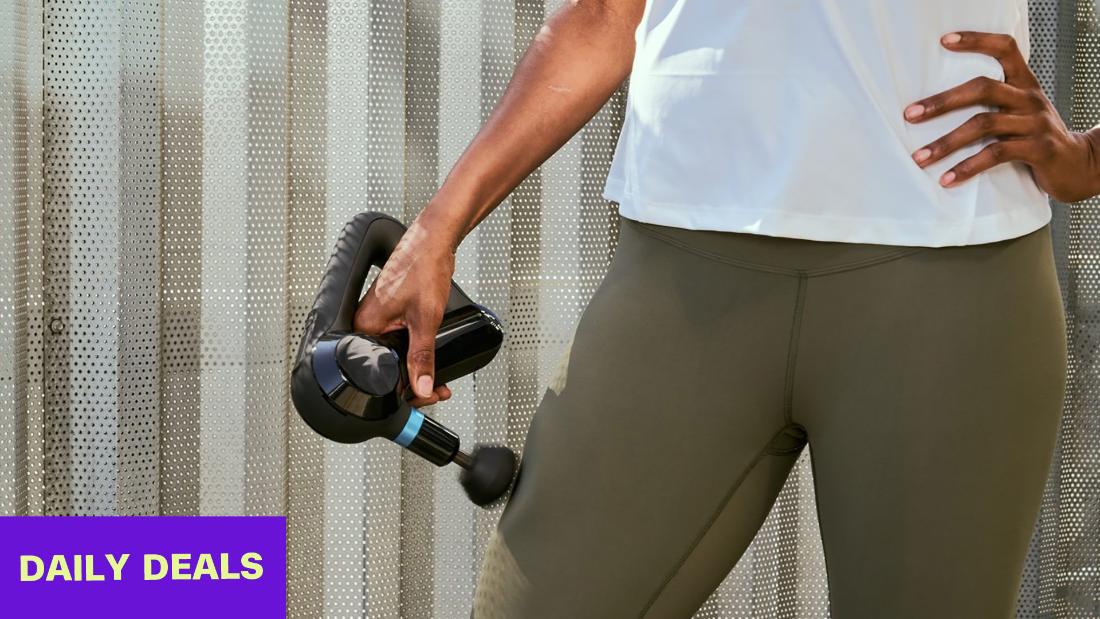 Deal: Save 25% on Indestructible Stockings From Sheertex