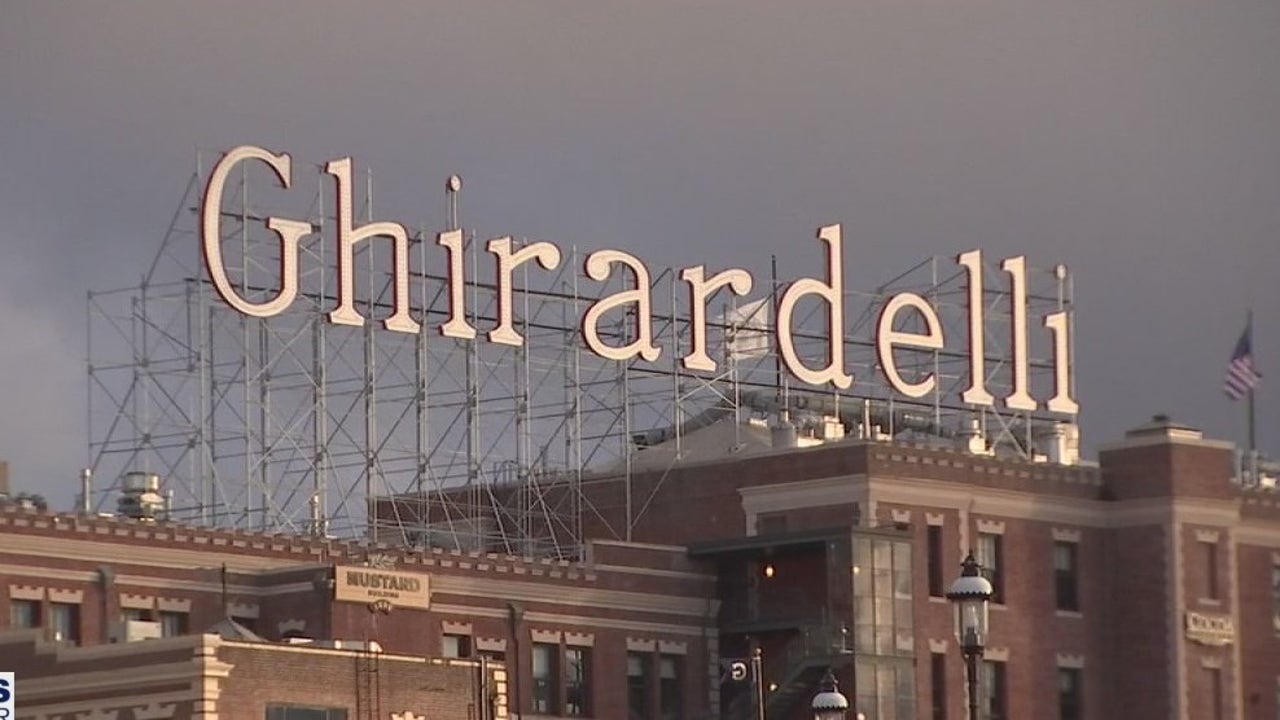 The data showed the average U.S. hotel occupancy rate climbed above 60% for the first time since the beginning of the pandemic. The San Francisco and San Mateo region, however, was towards the low end of the list with an occupancy of around 49%. Jana Katsuyama reports

SAN FRANCISCO – U.S. hotel occupancy hit the highest level since November 2019, according to data from analytics firm CoStar which reviewed the nation’s top 25 markets from June 6 to June 12.

The data showed the average U.S. hotel occupancy rate climbed above 60% for the first time since the beginning of the pandemic.

The San Francisco and San Mateo region, however, was towards the low end of the list with an occupancy of around 49%.

Kevin Carroll, the CEO of the Hotel Council of San Francisco, one reason is that San Francisco is a big destination for conventions and business meetings that have been canceled or went virtual due to the pandemic.

That means many hotels are offering special deals to fill rooms that usually are booked by business travelers or international tourists.

“We definitely have occupancy at our hotels right now and that’s good news for people coming into the city,” said Carroll, “You’re already seeing where there are deals. and they’re putting together packages for people to come in and that’s a result of supply and demand.”

At the Hilton San Francisco Union Square spokeswoman Cindy Ramesh says they are seeing the impact.

“Convention business is very important for us. We are a large property, we are almost 2,000 guest rooms, the largest hotel in the city so it takes a lot to fill us up,” said Ramesh.

Ramesh says that’s why the Hilton is offering discounted rooms, with some going for under $200 a night or with free parking included.

Also, with San Francisco planning to hold a fireworks display this year, many hotels are also offering special deals for the holiday weekend.

“Without the heavy traffic of the convention business and business travelers, you can really get deals like never before,” said Ramesh.

This summer could offer a narrow window, where visitors can get discounts on rooms, attractions, and other perks.

At the Argonaut Hotel in Fisherman’s Wharf, the area manager says they are seeing fewer international tourists, so they’re preparing their summer specials for local travelers and the Fourth of July crowds.

“It’s quite different these days, 50-60% of our guests arrive by vehicle and our packages reflect that, many include parking, breakfast for the family,” said Stefan Muhle, Argonaut Hotel Area Managing Director. Muhle says occupancy rates are highest during the weekends with rooms facing the waterfront usually fully booked.

At Fisherman’s Wharf and Ghirardelli Square, some tourists said now that they’re vaccinated, they’re enjoying the chance to travel without the big crowds and long lines.

“I just want to take advantage of the summer and enjoy traveling and I haven’t done because of COVID in such a long time, it’s nice to be able to get back out here,” said Chioma Okoli, a visitor from Buffalo, New York.

“We’re just really happy there was a lot more open than we thought so yes, there were deals on the airline, the hotel, it was great,” said Marie Walden, a tourist from San Diego who came with her son Nick to celebrate his graduation.

Many hotels say travelers should try to take advantage of specials through the summer, because business travelers and conventions are expected to begin returning in the fall.

How U.S. POWs Used Playing Cards as an Escape Map in WWII