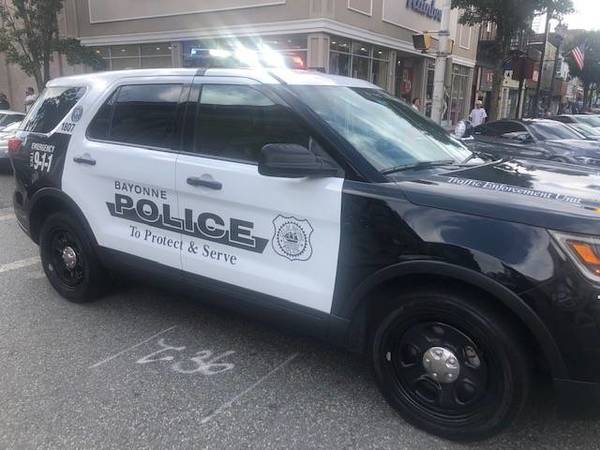 BAYONNE, NJ – Members of the Bayonne Police Department continue to be on the lookout for would-be package thieves. On Wednesday, law enforcement officials announced that an initiative in which they place “dummy” packages on doorsteps and then track them with a GPS device had yielded two arrests.

On Thursday, Captain Eric Amato announced the arrest of Herbert Mantilla, a 48-year-old Bayonne resident after he was identified as the suspect in a package theft that was reported on December 21. The victim reported that on that day an individual, later identified as Mantilla, removed packages totaling $272.96 from his porch after they were delivered.

Mantilla was also processed on two outstanding warrants issued out of Bayonne, one of which for another package theft reported on December 28, 2019.

Our newsletter delivers the local news that you can trust.

You have successfully signed up for the TAPinto Bayonne Newsletter.

Sign up for TAPinto Bayonne E-News alerts to be the first to read about all things Bayonne!

Know a story we should share with readers? Email editor Steve Lenox and tell him about it.