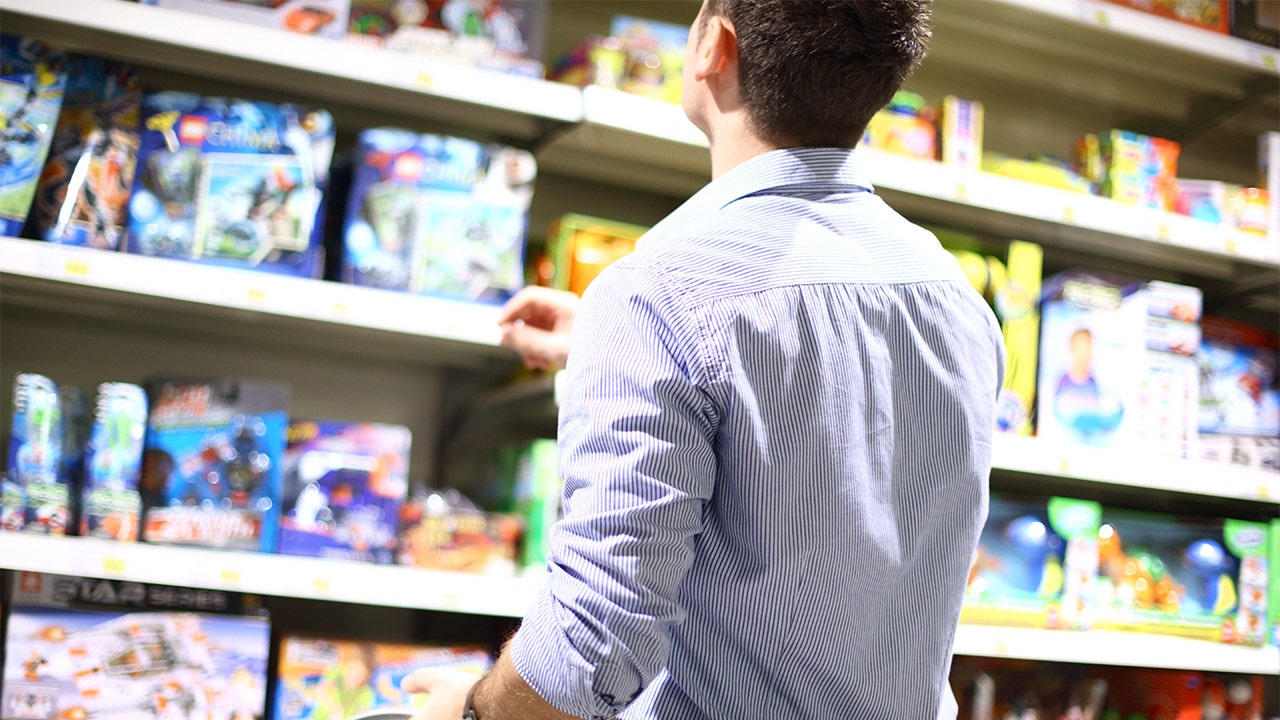 The California state legislature is considering a bill that would ban larger department stores from having separate “boys” and “girls” sections for toys and clothing.

Assembly Bill No. 1084 was introduced on Feb. 18 and remains in committee, where state lawmakers are weighing whether to allow separate sections for children’s clothing sections based on gender, but keep the gender neutral requirement for toys, the Los Angeles Times reported.

The bill, as it was first co-written by Assemblymembers Evan Low and Christina Garcia, would “require a retail department store with 500 or more employees that sells child care items, children’s clothing or toys, to maintain undivided areas of its sales floor where the majority of those items being offered are displayed, regardless of whether an item has traditionally been marketed for either girls or for boys.”

It would prohibit the use of signage within each undivided area indicating that particular items are for either girls or for boys. If a retail department store places “a child care item, an article of children’s clothing, a toy, or anything that could be considered a combination thereof,” in an area of its sales floor outside of the undivided areas where the majority of like items are sold, the bill “would prohibit the use of any signage with respect to the item that indicates that it is either for girls or for boys.”

The bill “would also require a retail department store located in California that maintains an internet website through which it sells child care items, children’s clothing or toys, to dedicate a section of the site to the sale of those items and articles that is titled, at the discretion of the retailer, ‘kids’, ‘unisex’ or ‘gender neutral,’ as specified.”

Low, chairman of the Legislative LGBTQ Caucus, said the bill was inspired by a staffer’s 9-year-old daughter who lamented about having to look in the boys’ section for toys related to science and math.

“At a young age, why would we want to prevent a young girl from getting into wood shop or being a firefighter?” Low told the Times. “All of these items might be listed in the boys’ section.”

Garcia, leader of the Legislative Women’s Caucus and a former math teacher, said she was discouraged from playing with Lincoln Logs as a child because they were seen as being for boys. But that kind of play helps develop spatial ability, which has been connected to better performance in science, technology, engineering and mathematics. And those are fields where women are underrepresented, she said.

“Playtime is fun, but it’s also about developing a skill set,” Garcia told the newspaper. “It’s about ideas and being creative. We want to make sure we’re not limiting a kid’s creativity.”

If passed, the legislation would take effect on Jan. 1, 2024, and would make a retail department store that fails to correct a violation of these provisions within 30 days of receiving written notice of the violation from the attorney general liable for a civil penalty of $1,000, as provided.

Both co-authors of the bill pointed out that Target started eliminating gender-based signage in toy sections starting in 2015. And Walmart and Toys R Us soon followed suit.

Low made comparisons between the bill and previous efforts to establish gender neutral bathrooms, prevent retailers from charging higher prices for products marketed to women and require women representation on corporate boards.

The proposed legislation was put forward around the same time toy-maker Hasbro announced last month it was changing the brand name “Mr. Potato Head” to “Potato Head” so all could feel “welcome in the Potato Head world.” It also said it would sell a new playset this fall without the Mr. and Mrs. designations that will let kids create their own type of potato families, including two moms or two dads.

The company said while the brand name will change, the individual Mr. and Mrs. Potato Head toys will remain. “Mr.” and “Mrs.” will be less prominently displayed on the box at the bottom, instead of the top.

On International Women’s Day, President Biden on Monday established a Gender Policy Council within the White House to “pursue a comprehensive approach to ensure that the federal government is working to advance equal rights and opportunities, regardless of gender or gender identity, in advancing domestic and foreign policy – including by promoting workplace diversity, fairness and inclusion across the federal workforce and military.”

The Associated Press contributed to this report. 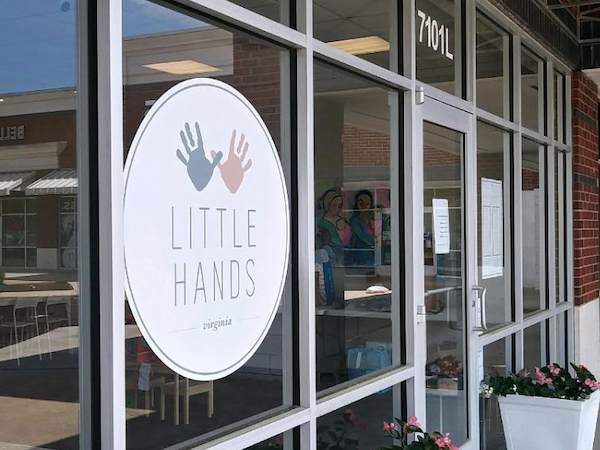