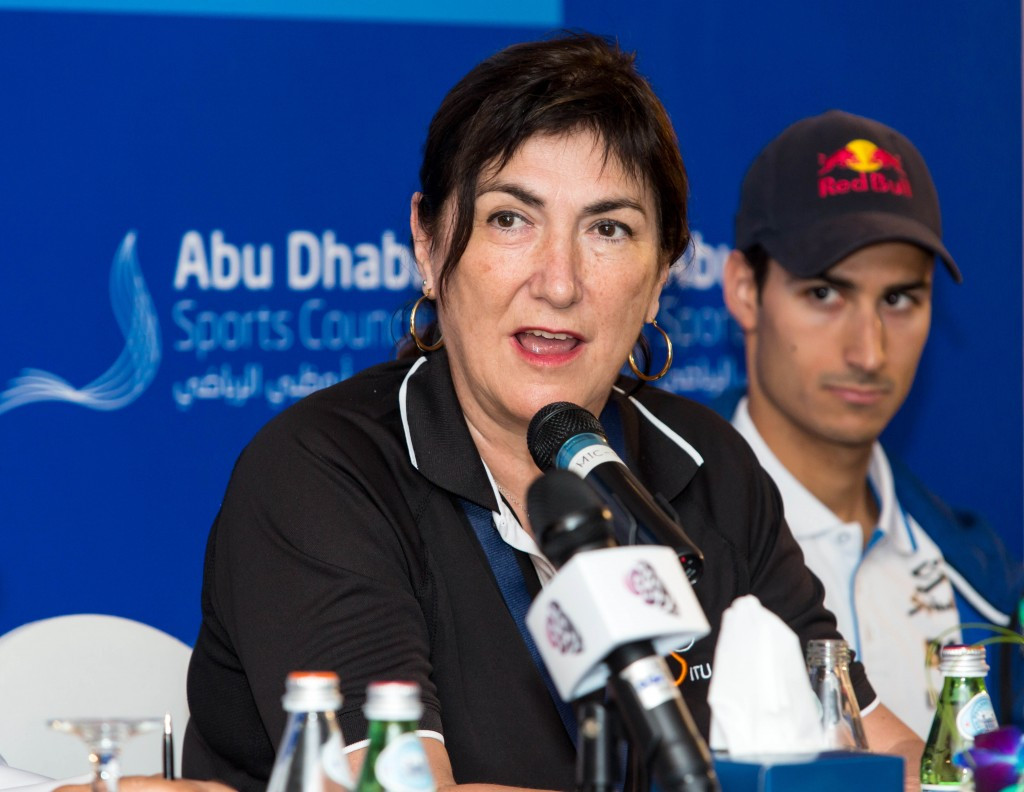 Marisol Casado, who earned a fourth consecutive term as World Triathlon President last month after a bitter election campaign, has dismissed the criticisms made by her beaten rival, Mads Freund, as inaccurate.

After defeating her Danish rival by 86 votes to 43 at the Federation’s virtual Congress on November 29, Casado promised to “take on board” the points his candidacy had raised.

Freund’s main proposals were – more power for the Continental Confederations, a strengthening of electoral practices, and a re-assertion of World Triathlon’s position as leader within the sport after “lagging behind other brands and associations.”

He added: “We have reached a point in our organisation where we need new ideas.”

But when asked what points raised by Freund she might now want to address, the 64-year-old Spaniard told insidethegames: “I think most of the facts that Mads was pointing out on his programme were simply not accurate.

“The Continental Confederations have enormous power in our organisation, and they will continue to do so.

“They sit – the five Presidents – on the Executive Board with voice and votes.

“We have a Development Commission with the five Continental Confederations and myself, with regular meetings and discussions. The Confederations distribute and organise the development funds – and of course we will continue working on this path.

“We are the leading organisation of our sport, and we also believe that we need to work with other organisations and bring them closer to us, under our umbrella.

“We have signed Memorandums Of Understanding with Ironman, Super League Triathlon, the Professional Triathletes Organisation and many others.

“TriathlonLIVE, our OTT platform, is a reference point in the sports world when it comes to new media and digital platforms, and we will continue investing in it.

“Meanwhile our Sustainability Guidelines, our Return to events after COVID Guidelines, have been praised by the IOC and are also a reference for many other organisations.

“So I don’t think we are not innovating.

“On the contrary, I think we are pioneers, and we will continue to be so.

“I like to lead by example, and this is clearly something that I will continue doing.”

On November 18, insidethegames revealed that four members of the World Triathlon Tribunal – set up in 2015 to judge appeals and other disputes from members and athletes, particularly in disciplinary matters – had filed an official legal complaint regarding the conduct of Casado and two other senior officials at the global governing body, accusing them of “gross and multiple violations of the values, principles and regulations.”

Casado claimed that the Tribunal’s complaint was intended to interfere with the election and the charges were dismissed by the International Olympic Committee’s Ethics Commission on November 25, which ruled “there was no evidence of any personal unethical behaviour by Mrs Marisol Casado”.

Reflecting on the election, Casado said: “This has been a really bitter-sweet campaign.

“Bitter because we have seen individuals trying to interfere in what should have been serene elections, with false allegations being sent and disrupting our community.

“And those false allegations being picked up by the media, sometimes not even checking if what was said on the allegations was true or not.

“But it has been sweet, because I have seen that the majority of our members do believe that we are in the right pathway and clearly saw that those allegations were false.”

Casado added that World Triathlon would continue to pursue the proposal turned for the Paris 2024 Olympics for an additional elimination-style contest.

“We know that the IOC really liked our proposed new event, and we also know that we are one of the International Federations with fewer athletes competing in the Olympics,” she said.

“We are confident that this will be taken into account for the 2028 Los Angeles Games.”