Cecilie Bahnsen has become known for her ethereal, feminine dresses, made from quilted silks, floral fil-coupé, pleated organza and matelassé. Over the years, the haute couture fabrics have become almost as synonymous with the Danish label as the soft but sculptural silhouettes that creative director Cecilie Bahnsen designs season after season. Consistently drawn to the way these fabrics feel against the skin, fresh off of lockdown in Copenhagen and in preparation for their AW21 collection, she and her team dedicated an entire month to creating without limitation — playing with fabrics and textures, experimenting with new, handmade details. “Our lives are so digital and distant in this moment, I wanted the fabrics to be a contrast,” Cecilie writes in her show notes. “When you put on a piece from the collection, I want you to feel the beauty of the fabric, to be comforted by it. This sense of comfort is my idea of luxury.”

Her AW21 collection explores this idea of comfort through layering, which has always been integral to the Bahnsen brand. But this season, during a time where we could all use an additional layer or two to shield us from the outside world, masculine wool coats are traded in for trompe l’oeil sweaters and cable knit turtlenecks. They are then merged with dresses and skirts to create single looks that are, at once, complete. A sheer grey cardigan sits underneath a thicker wool knit, both layered under a quilted silk dress and fastened around the waist with a sash. The full collection of looks are presented in a film called The City, produced in collaboration with MOON studio, the artist-illustrator Yann Le Be and composer August Rosenbaum. In the visual, this season’s color story comes alive as four models embark on a journey through Copenhagen’s dark flickering nights into a soft pink morning light, each of their looks mirroring the landscape in a sort of surreal ode to Alice in Wonderland.

Before the premiere of her AW21 film at Paris Fashion Week, we spoke to Cecilie about the burst of creativity that came with being back in the studio and how, through pandemic lockdowns and a frigid Scandinavian winter, design has helped her find light in even the darkest times.

When lockdown lifted and you finally got back into the studio with your team, what was your mindset in approaching the new collection?
I felt really lucky that the 10 of us were allowed to be working, with distance, but developing and creating. I think you need this explosion of creativity, before you start to control yourself. I’ve become very into details and very controlled in how I like to build the collection out — there needs to be purpose in the clothes. And there was a [sense of newfound] freedom and a bit of just saving that part of the process [for later], just allowing yourself to explore and be creative first. I might work on something on one stand and the assistant is working on another stand, and then you actually find out that the piece is stronger by combining them. The collection has had a touch of hand, but not just one hand. I think that’s what you can see in it, that there’s been this love for the textiles and for the silhouette. There’s a love for building the look. You want to tell the same story in the film, so then you get the film team and you keep on building and building at the same time you start to [pare the designs back].

You mentioned experimenting with details like drawstrings and beading to evolve each look this season. What were some of the other details that you were working with in this collection?
We have the quilting, which I always really love. It’s hand drawn floral quilting, but then we’ve done it on recycled fil-coupé. So it’s mixing something quite energetic and sporty with something so crafty and old-school, which I think is a nice contrast. We have this really light pink matelassé at the end, which is really thin and woven together with polka dots, so it’s feminine and light. But at the same time you have three layers, so it’s this constant play with: Is it transparent? Is it opaque? This season we’ve treated the knitwear, which is normally a masculine contrast to the collection, the same way as the rest of the fabrics, developing new weaves, making sure that they also have femininity to them and softness. And really, all of it has been about this touch of the skin. How does it feel when you put it on?

Your dresses have always had an element of layering in the past, but it seems like you’re approaching layers from a new lens this season.
The looks are becoming more and more evolved season after season, [we’re always] pushing it and refining it. The dresses are strong by themselves, and then it’s what you pair it with. The layering comes with the knitwear, and you put the coat on top or the heavy socks. We have this one [look] where you have a beaded knit underneath, and then a sculptural dress [on top]. And one with a big wool knit, and you have this cocoon kind of tulip skirt wrapped around it, but it really becomes one look.

Are there any specific references or inspirations that you had going in?
I think it was really certain projects of ours that I’ve missed. We have this book called Tokyo Trance that we shot for AW12 in Tokyo, and it’s this one girl walking through the city. It’s totally empty and quite industrial. I missed traveling, but also missed that setting. At the same time I felt it a bit in Copenhagen, but a colder, Nordic version.

The last show we did before [the pandemic] was at the pier in Copenhagen, and when the girls walked out the sun came out. You couldn’t have controlled it, the rest of the week it just rained, so it was really this feeling of positivity. You kind of took it for granted, and then suddenly you’re missing it. These different times really influenced me and also made me appreciate all these moments I’ve had building the brand.

We collaborated with Martina [Hoogland-Ivanow] for AW20, and there was also a darkness in her images. It’s kind of like I wander this Nordic darkness, looking at some of those projects and [thinking about] spring. When we started putting [the images] up on the moodboard, they really came from dark into light. It’s been this soft transition as things started being mapped out.

How has creating fashion films affected your design process? Do you feel like one influences the other or vice versa?
This season they have really worked alongside each other. We developed all the textiles and all the resources, but when I started to really define the collection and refine it was the same time that I started working with MOON on the film, so I think that they informed each other. The film really set the mood for the collection, the colors and for the selection process. [At the end of the SS21] film, the girls went out of this portal. So, the first thing was just like, where did they go? It’s really been this journey, of like, what’s the next step for the girls who wear our clothes? What journey are we going on? Where’s it taking us?

It’s been nice to add moving images or movement to the collection. It’s really been about building the [Cecilie Bahnsen] universe. It didn’t make sense for me to do a traditional runway show. When you can’t feel the [clothes], you need to create something emotional. That was the first word we really pinned [in making the film], you need to be touched and be drawn into [the collection]. It’s so nice because it’s not just for the press, it’s for everyone… it’s for the people who wear your dresses, who maybe can’t go to the fashion show. It also lives longer on social media. I hope you can dive into the story at different times and then be drawn into different parts of the collection.

This darkness into light theme that you explore in the film is really synonymous with our current moment too.
Yeah. I’ve always designed mainly in black and white, so the colors are always a complement to the collection. But as we introduced a bit more color this season, like orange and pink and blue and yellow, it helped me think about it as a transition. It is the mood of now, but also just Scandinavian winter. It’s dark and there’s that little flicker of light that you get, the way the sun rises and falls in the morning. It’s just been about [going on] walks this year, and seeing the light and the tones of the sky while you’re doing that. That really inspired me and then I think I just had energy being back in the studio. Having the ability to create took my moodiness away, and being able to create is what drives me. I wanted that positivity to shine through in the collection.

Tips on what to wear back to the office 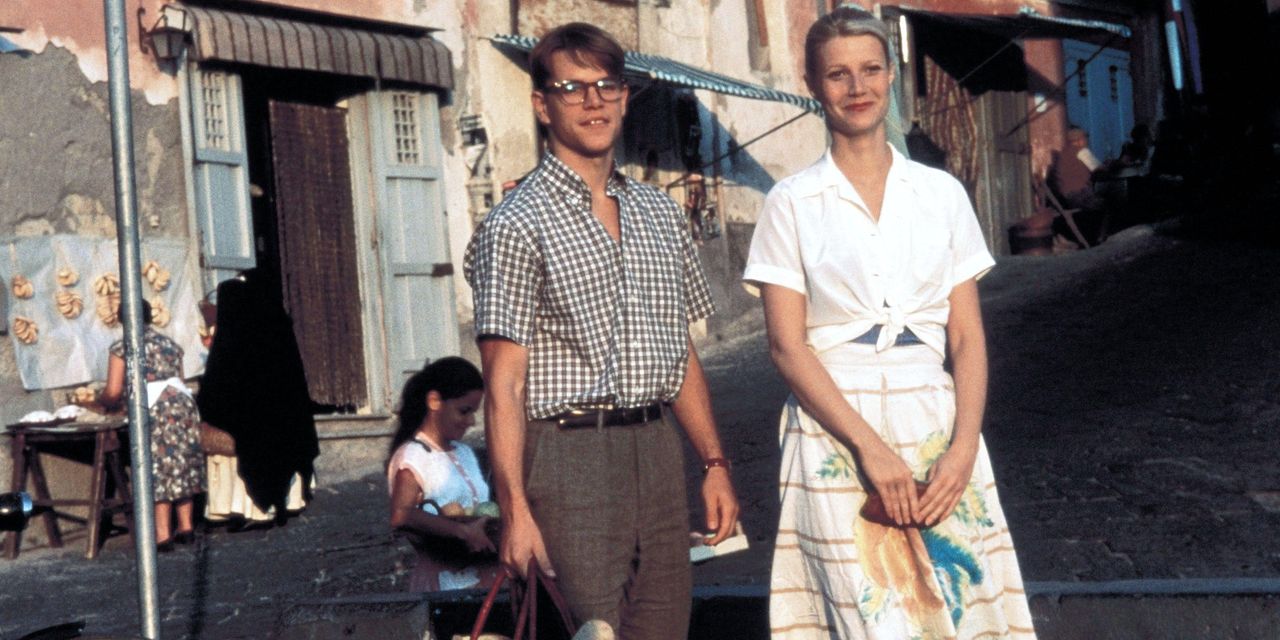 5 Summer Skirts Almost as Good as an Italian Vacation