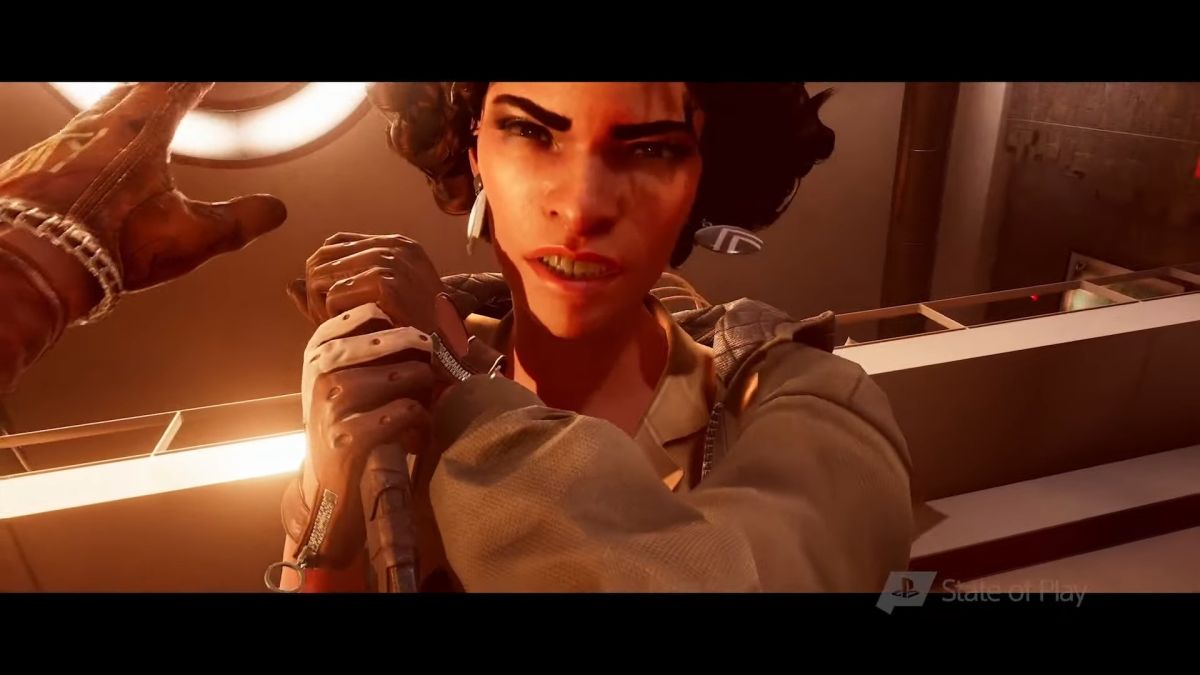 A brand new Deathloop trailer has been unveiled during the State of Play showcase.

The latest Deathloop trailer perfectly sets the scene of the stylish time loop game from Arkane. At the beginning of the trailer, we can see the two assassins preparing to face off against one another, as Colt goes up against an entire cult in an effort to stop the time loop.

Speaking of, there’s some very strange stuff going on on the island of Blackreef. This is the clearest look at the island yet, as we see various different biomes and locales scattered throughout the weird land. This is where we’re going to be scouting around later this year to track down every leader of the clan and escape the time loop once and for all.

Deathloop continues to look like one of the more exciting releases of 2021. Giving developer Arkane’s penchant for building astounding worlds, you can expect Deathloop to be absolutely engrossing from start to finish.

To see where you can put down a pre-order for Arkane’s next game at the cheapest price possible, head over to our Deathloop pre-order guide for more. 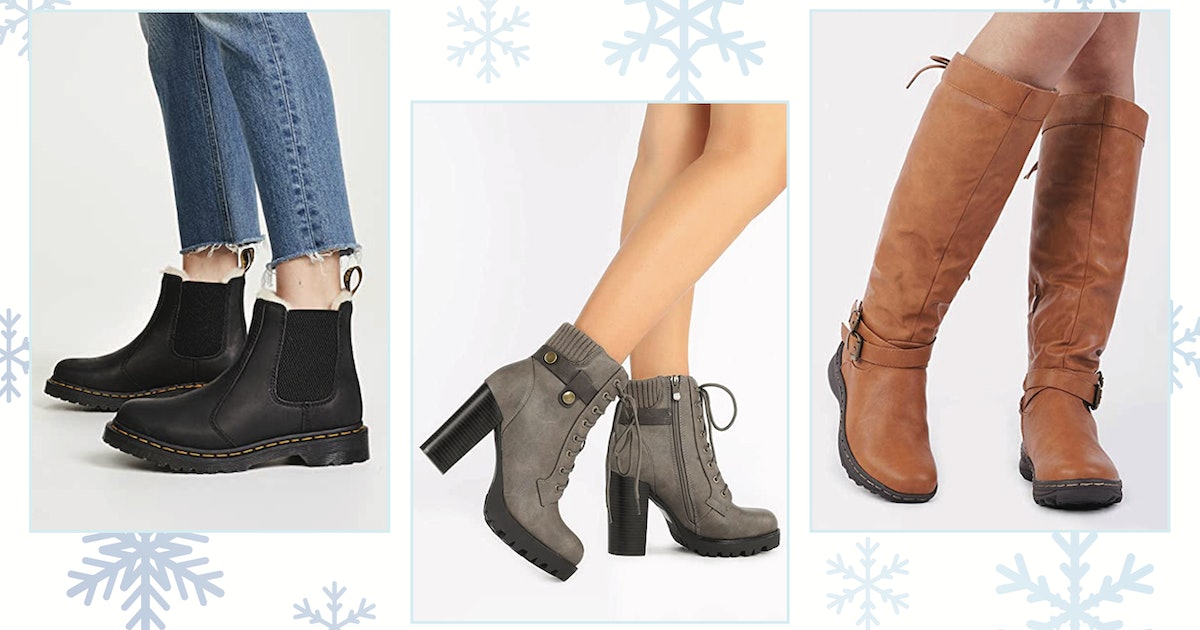