Jamie Fiore Higgins was flipping through racks of clothes at TJ Maxx on Wall Street the other day, looking for a bargain. “So, like, my mom’s a hunter,” she said, stopping to finger a tan faux-leather dress ($39.99). “And I feel like TJ Maxx is feast or famine. It’s either you get a ton of stuff or you can’t find a thing.”

Fiore Higgins, who spent seventeen years at Goldman Sachs, rising through the hierarchy to become a managing director in 2012, never embraced Goldman’s money-driven culture. While many of her female colleagues carried Chanel bags and shopped at Barneys, Fiore Higgins bought most of her work clothes at discount chains and carried a pleather tote (though she later upgraded to a Coach outlet bag). “I’ll never forget when I first started working at Goldman,” she said. “I got a cream-colored suit at Ann Taylor for three hundred and fifty dollars”—her idea of a splurge. Her mother was outraged.

“Bully Market: My Story of Money and Misogyny at Goldman Sachs,” a new memoir of Fiore Higgins’s time at the firm, recounts her general misery there and describes an office atmosphere in which, she said, cowboy bankers abused underlings and sexism was rampant. In the book, she recounts a typical exchange: “I want tit size, ass shape, and leg length,” one male colleague said to another, about the women in a booklet listing all the firm’s employees. “We can’t rank on fuckability by just a black and white picture.”

Fiore Higgins considered quitting many times, but would find her resolve breaking each January, when lavish bonuses were handed out and she thought about her family obligations. She finally left Goldman in 2016. In her book, she portrays herself as an outsider who slowly becomes corrupted by the bank’s shallow pursuit of profit. She also skewers former colleagues and bosses. (She changed names and identifying details, and in some cases created composite characters.) “We strongly disagree with Ms. Higgins’ characterization of Goldman Sachs’s culture, and we decline to respond to anonymized allegations,” a firm spokesperson said.

Fiore Higgins grew up in Basking Ridge, New Jersey, as part of a close-knit Italian American family. Her grandparents had come from Naples and Sicily during the Depression and settled in Newark. Her parents often reminded her of the sacrifices they’d made to invest in their kids’ education; in return, they expected their offspring to pursue financially stable careers and continue the family’s upward trajectory. During Fiore Higgins’s junior year at Bryn Mawr, where she majored in math, her parents dashed her dream of becoming a social worker. “No way,” her mother said. “We didn’t take out loans to pay thirty thousand dollars a year for you to get a twenty-thousand-dollar-a-year job.”

Instead, she applied to Goldman’s analyst program and was hired, after more than three dozen interviews. A box of “welcome” swag included flip-flops that left “Goldman Sachs” imprinted in the sand. (She later got a Goldman fleece pullover, but was advised not to wear it in public, lest she incite class rage.) Fiore Higgins was placed in a role in the division of the firm that arranged the lending of stock to hedge funds and other clients who wanted to sell it short.

When she first started working in finance, Fiore Higgins said, she felt out of place, because of both her fashion sense and her lack of cynicism. “I’ll never forget one of my higher-ups being, like, ‘Well, Jamie, you look like a real frump.’ ” She had on a cheap puffer coat. “I’d say, ‘You know what? Last time I checked, I wasn’t paid for my looks.’ ”

Eventually, she said, she wore her simple tastes as a “badge of honor,” as they helped prevent her from becoming ensnared in a life style of four-thousand-dollar handbags and a Hamptons mortgage, as many of her colleagues were. “Don’t get me wrong; I am not saying that I don’t like high-end stuff,” she said. “But is the differential in price worth the look? I’m not convinced.”

In her book, Fiore Higgins describes popping Xanax to deal with her work anxiety. At one point, she confronts a colleague who’s having an affair with a client; the man responds by slamming her against a wall and grabbing her by the jaw. “If I could I’d rip your fucking face off,” he says.

As she paid for a teal jumpsuit (also $39.99), Fiore Higgins said that she was glad to have her Goldman commute behind her (up at four-thirty, a forty-five-minute drive to the ferry at Jersey City; home to put her four kids to bed at eight). She’s looking forward to starting over. “Goldman really made me feel that I was nothing without them,” she said. “But maybe if I had been a social worker I would have been an amazing one.” ♦ 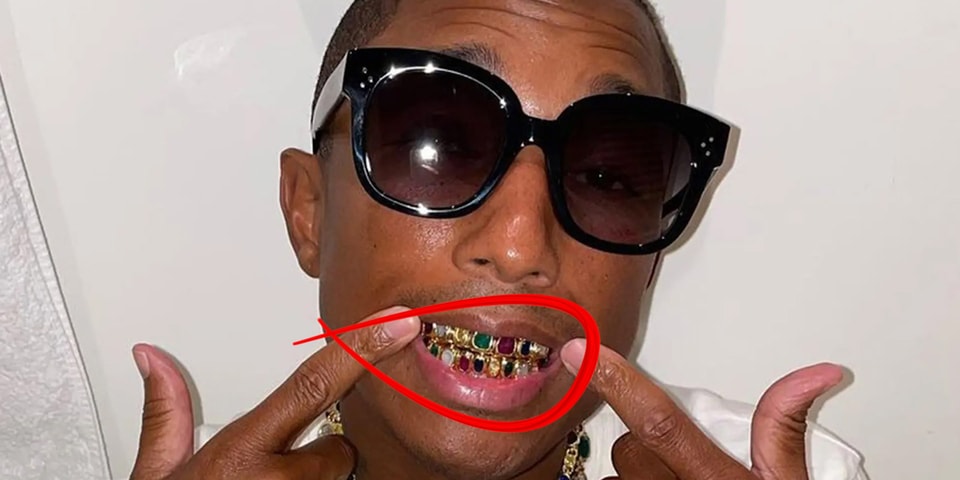