Though their run ended in 2012, Blake Lively’s Serena van der Woodson and Leighton Meester’s Blair Waldorf are forever in our hearts—and the millennial television canon. Now, their spiritual descendants are heading to the small screen. Here’s what we know about the Gossip Girl reboot.

The creators of the original series, Josh Schwartz and Stephanie Savage, have signed on to helm a Gen-Z revival of the beloved show.

“Eight years after the original website went dark, a new generation of New York private school teens are introduced to the social surveillance of Gossip Girl,” reads a press release, per Vulture. “The prestige series will address just how much social media—and the landscape of New York itself—has changed in the intervening years.”

The pandemic delayed production, but shooting will being soon.

The series was originally slated to debut in the fall of 2020, but COVID-19 threw a wrench in the schedule, forcing production to shut down in the spring before it even began. “They hadn’t even started production yet; they were in pre-production and ready to roll,” HBO Max chief content officer Kevin Reilly told Vulture in late May.

In September, Variety reported that the show was slated to start shooting in New York in October, and that production had already begun (or was about to) in Vancouver, New York, and L.A.

Several cast members have been revealed.

Tavi Gevinson, the onetime fashion blogger and founder of Rookie, is among the latest group of Gossip Girl cast members to be revealed. She’ll appear alongside other newly-cast actors Thomas Doherty, Adam Chanler-Berat, and Zion Moreno.

Previously, a first group of five actors—Whitney Peak, Eli Brown, Emily Alyn Lind, Johnathan Fernandez, and Jason Gotay—was announced. Lind will play Audrey, who’s “in a long-term relationship and is beginning to wonder what else might be out there,” per the Hollywood Reporter.

Character details for the other cast members have yet to be reported—but Deadline has it that the structure will echo the original, with “Peak, Brown and Lind as the leading trio and Fernandez and Gotay as members of the core ensemble.”

Kristen Bell will reprise her role as the show’s narrator.

Any true fan knows that Dan “Lonely Boy” Humphrey ended up being the show’s central mystery blogger, but Gossip Girl was always voiced by none other than Kristen Bell.

This week, TV Line confirmed that she has signed on for the new project. “Kristen Bell has always been and will always be the voice of Gossip Girl,” said showrunners Josh Schwartz, Stephanie Savage, and Joshua Safran in a joint statement.

The show will take place in the “same universe” as the original.

“I think of it like the Marvel universe. It’s not a continuation or a sequel. It truly just is looking at a different angle,” producer Joshua Safran told Entertainment Tonight. “It’s the same high school, so we’re back at Constance Billard. We are looking at a group of friends in their junior year. Those pieces are the same. They’re still in the uniforms… Not everyone lives on the Upper East Side, though. Brooklyn’s not the bad place to live.”

And as for the original group of high schoolers? “They are a part of the world,” Safran said.. “The characters talk about them and that they do exist. So, yeah, I would love to have [the actors] come back. The show jumped five years in the future when it ended and we are past that five years now, so it’s whole new things that they could be doing.”

Safran previously revealed a few details about how the reboot will differ from the original.

Safran, who wrote and executive produced for the original Gossip Girl, is returning for its next iteration. At the recent Vulture Festival, he said that he was hesitant to join the reboot, but after he presented his idea of what it should be to his old collaborators, he signed on.

That vision is of a much more inclusive, more social media-saturated Upper East Side. (The latter is unavoidable, as the show will be set in real time—12 or 13 years after the original.)

“There was not a lot of representation the first time around on the show,” Safran said. “I was the only gay writer I think the entire time I was there. Even when I went to private school in New York in the ’90s, the school didn’t necessarily reflect what was on Gossip Girl. So, this time around the leads are nonwhite. There’s a lot of queer content on this show. It is very much dealing with the way the world looks now, where wealth and privilege come from, and how you handle that. The thing I can’t say is there is a twist, and that all relates to the twist.”

We’ll keep our eyes peeled for any hints about what that mysterious twist might be.

There’s a chance that some other original cast members could return.

At a press event, Schwartz revealed that he’d offered Gossip Girl stars the opportunity to come back. “We’ve reached out to all of them to let them know it was happening and we’d love for them to be involved if they want to be involved, but certainly didn’t want to make it contingent upon [them being involved],” he said, per ET. “They played these characters for six years, and if they felt like they were good with that, we want to respect that, but obviously… it would be great to see them again.”

Still, Schwartz isn’t keen on centering the original cast. “We felt that a version with our cast grown up, regardless of what the challenges would be of assembling those actors again, it didn’t really feel like a group of adults that would be patrolled by Gossip Girl would make a lot of sense,” he said. “So we thought there was something really interesting about the idea that we are all Gossip Girl now, in our own way, that we are all purveyors of our own social media surveillance state and how that has evolved and how that has mutated and morphed and telling that through a new generation of Upper East Side high school kids.”

There is one Gossip Girl OG who seems likely to make an appearance. Before the reboot was announced, Chace Crawford told Digital Spy that he’d be up for reprising his role. “I would absolutely cameo,” he said. “I’d have to!”

Fans first learned that there had “been discussions” about a reboot in January of 2019.

“There’s been discussions,” CW President Mark Pedowitz told journalists at the TV Critics’ Association press tour, per Deadline. “But I don’t know if we’re there yet.”

“I don’t know what it would be,” Pedowitz continued. “A lot of that is up to the Warner Bros. studio and Josh [Schwartz] and Steph[anie Savage] because you don’t want to do anything without them.” It seemed like at that point, the CW was leaving open the possibility for a bonafide Gossip Girl reunion, or a new take on the series. 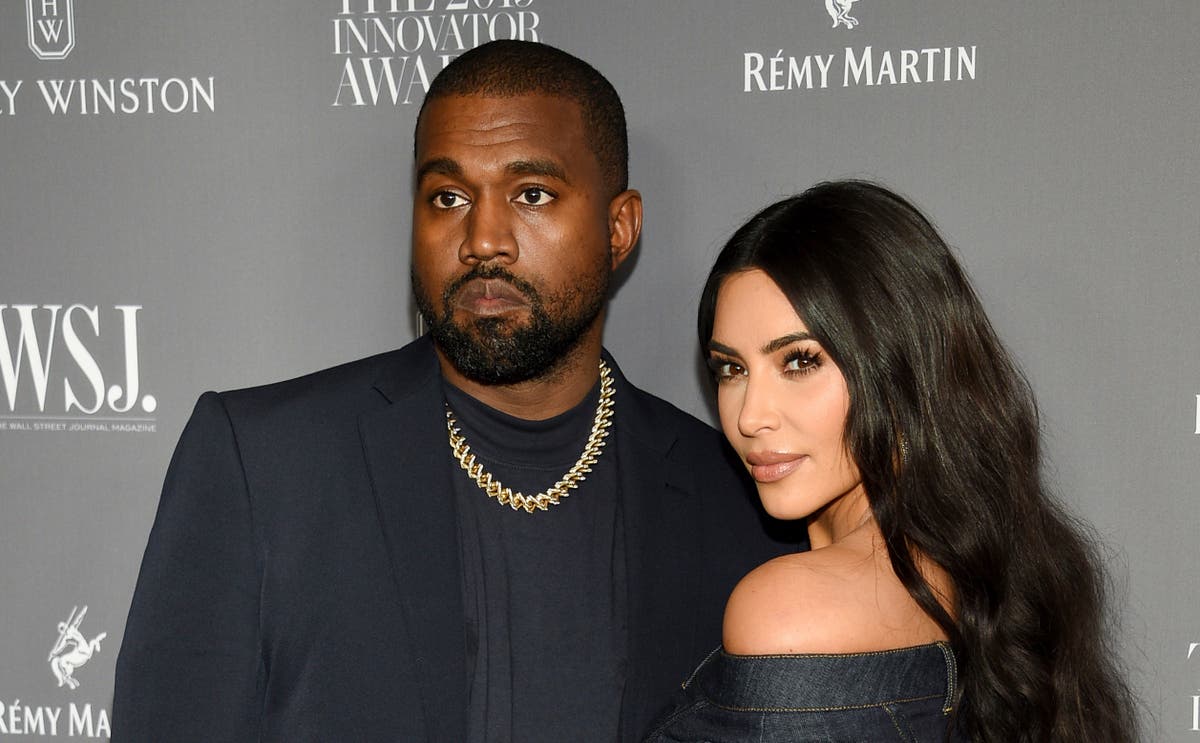 Too much screen time during COVID-19 impairing kids’ sight