Gigi Hadid has given us a glimpse into her personal closet and yes, it’s just as enviable as her wardrobe.

In a set of two Instagram Stories, shared on Wednesday, the mother-of-one explained that she had spent her rainy day ‘reorganising le bag wall! [sic]’

And what a bag wall it is.

We counted around 86 designer handbags that baby Khai is set to inherit, from the likes of Chanel, Prada and Louis Vuitton, and we couldn’t help but wonder just how much a collection like this is worth?

In the name of research (and being nosy), we reached out to handbag expert Hanushka Toni, co-founder of the luxury resale market for premium clothes, shoes and handbags Sellier Knightsbridge, to find out exactly how much Hadid’s handbag collection is worth and what she thinks of it as a whole.

‘What’s interesting about Gigi Hadid’s bag collection is that it’s focused on pieces she loves dominated by bright pops of colour and brands like Prada, Valentino and Chanel,’ Toni tells ELLE UK.

‘Unlike the collection of Kylie Jenner, which is dominated by investment value bags from Hermes and Chanel, Gigi has a huge variety of different brands in her collection. Looking at the pieces it’s clear that she buys what she loves and isn’t afraid of experimenting with unusual styles.’

Hadid’s punchy personal style extends to her colourful collection clearly, so let’s dig into each piece and what its resale value is, starting off with the most valuable.

‘One of the most collectible bags in Gigi’s collection is the Louis Vuitton Cloud Trunk from the men’s AW20 Collection. The resale value of this piece is around £5,000,’ Toni explains.

‘We also spotted a Louis Vuitton Multi-Pochette Accessories bag. The Louis Vuitton multi-pochette is a relatively recent model and one of the most sought-after canvas pieces (which are increasingly difficult to get as the brand has cut production quotas). The bag often resells for over £2,000 on resale – which is more than the original shop price.

‘The final Louis Vuitton bag to catch our eye is this year’s Coussin (pillow) bag in classic cream with the gold hardware. This was a bag that was gifted extensively to influencers and Hollywood royalty in the brand’s initial PR push. Although it’s likely to have been a gift from the brand, the resale value of this is around £2,200.

‘Gigi clearly has a love of Prada. We spot around five bags from the brand, each worth around £700 on resale. What’s interesting is that Gigi’s Prada bags are both classic pieces, like her white Saffiano Galleria, as well as quirkier models such as the white monkey print bowling bag.

‘Next up is the Chanel. There is a light blue sequin classic flap as well as a smaller navy patent classic flap. On resale, these two bags can easily achieve over £3,000 each.

‘Gigi’s collection shows a clear fondness of Versace. We can see a fuchsia Le Medusa peeking out alongside a red Icon handbag, reselling at around £1,400 and £1,100 respectively.

‘Moving swiftly onto the next spots (but certainly not away from pops of colour) we can see the ‘It Girl’ bag of AW19 – the coveted Alexander Wang x Bulgari Limited Edition Belt bag in the still incredibly popular shade of mint green. Worn by the likes of her other celebrity acquaintances such as Hailey Bieber, this fun and on trend model in a sought after shade resells at approximately £1,500.

‘Next up, a sunny orange Miu Miu Dahlia Crossbody bag at resale price of around £700, a sprinkle of Valentino in the form of red VRING Saddle bag priced at approximately £500 upon resale and two Loro Piana Odessa bags which can easily fetch around £400 each within the resale market – if Gigi were hiding any Ostrich versions of this model she could expect to resell them at around £1,000 each.

‘There are also a number of fun pieces from more niche brands in Gigi’s collection. On resale each one of these would be worth around £400. We count around 35 of these with an approximate combined value of £14,000.

‘Gigi’s collection isn’t lacking in the fun factor – we spot an adorable Loewe Elephant bag which can fetch around £500 upon resale (with larger models valued at around £1,000) but also a Balmain Jacquard Monogram Clutch bag which resells at around £800.

That’s right, for only the cost of a house deposit you too can have a Hadid-worthy handbag wall. Though, when comparing with Drake’s stack of Hermès Birkins, the 26-year-old’s own collection seems almost thrifty.

Time to do some saving.

This content is created and maintained by a third party, and imported onto this page to help users provide their email addresses. You may be able to find more information about this and similar content at piano.io Score Kate Spade Bags for 25% Off This Mother’s Day

The Best Top-Handle Bags Will Become Your Staple Accessory The Budding Joy Storage Bags Are Just $3.50 Apiece at Amazon 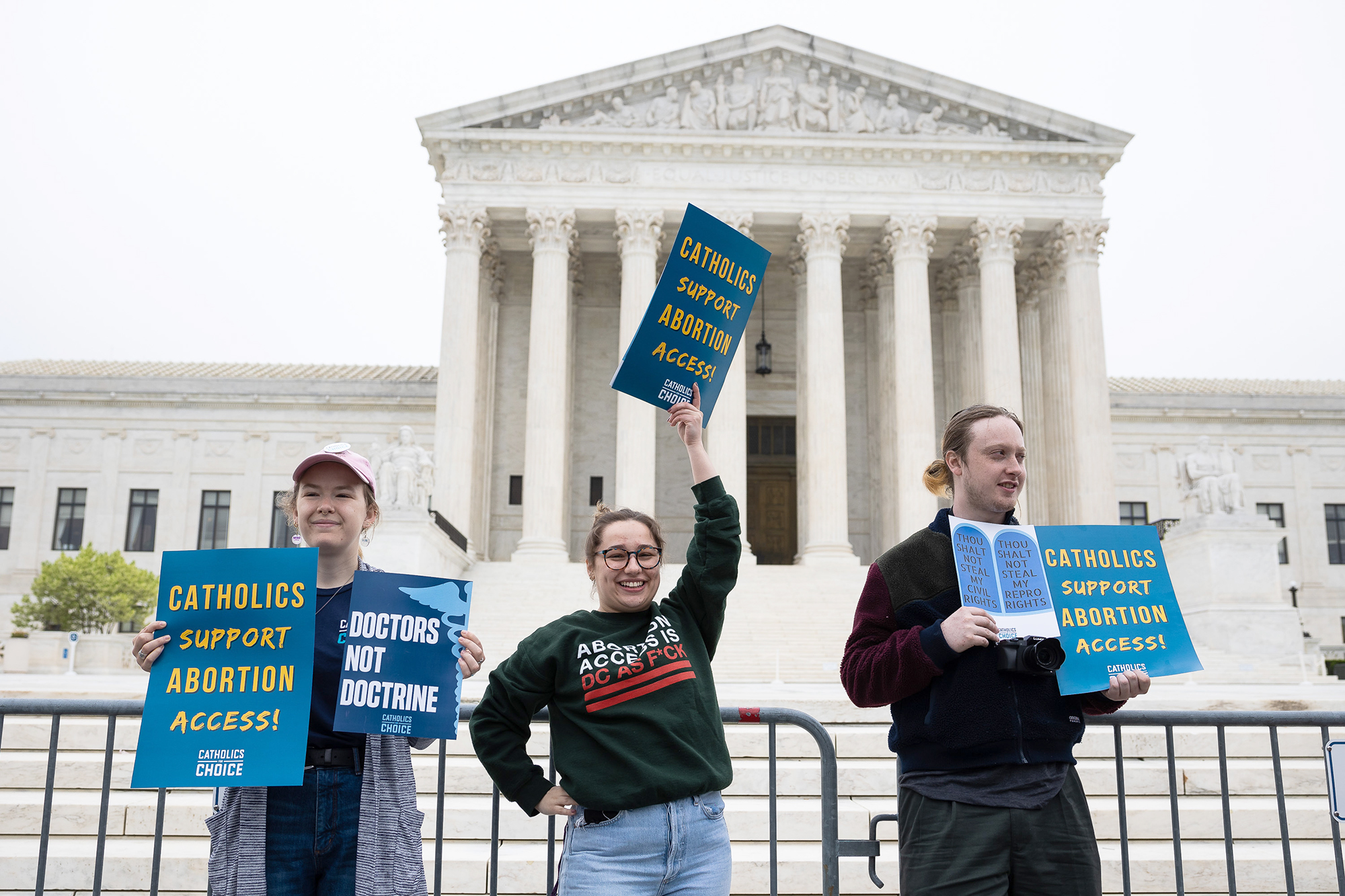