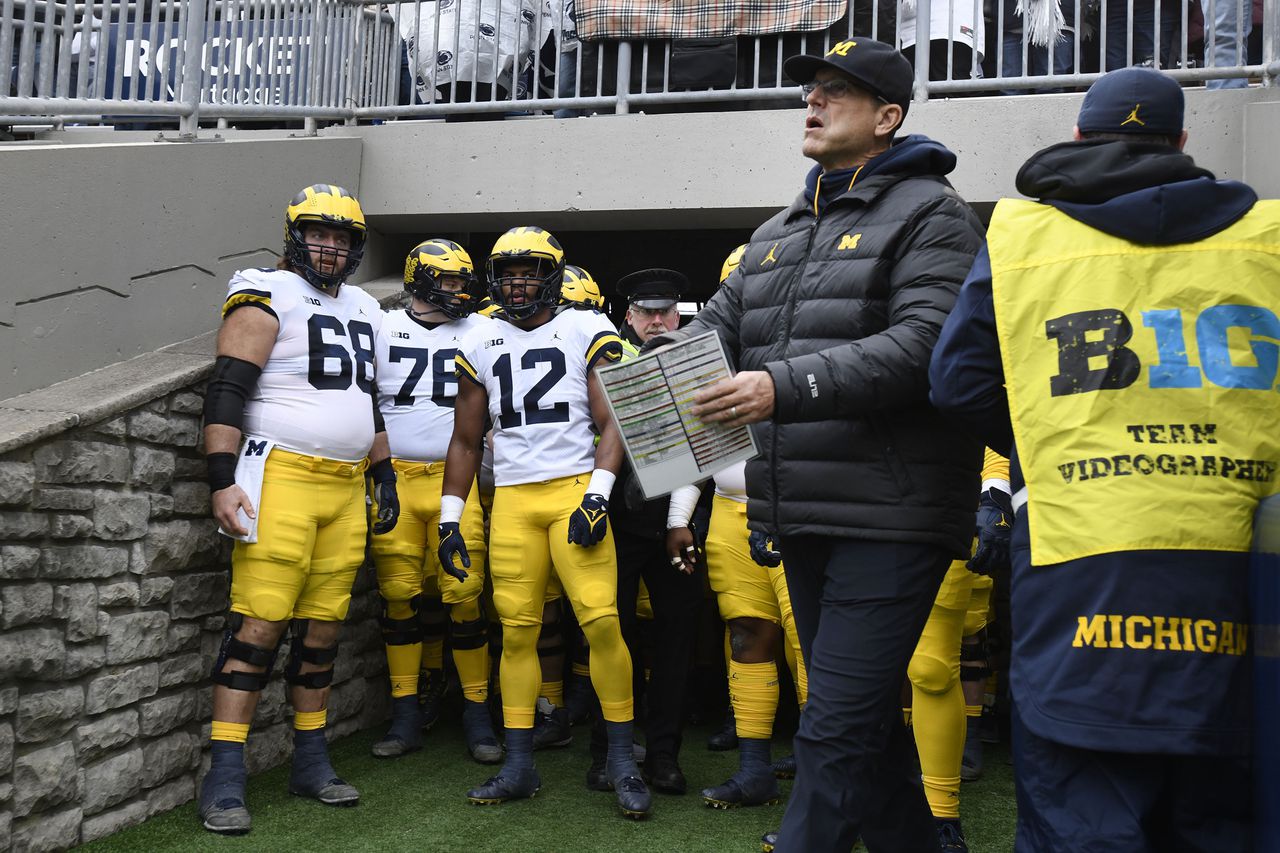 You’ve probably heard the phrase “caught fire” plenty when it comes to sports. Never has it been correct.

“It was early in the game — Roman Wilson was on the bench and I was just going in to ask him about the previous route he had run,” Harbaugh told WXYZ-TV’s Brad Galli. “Just talking to him to get the signal, coaching him up, ya know?

Harbaugh, standing next to a space heater on the Michigan sideline amid a cold, blustery, wet day at Beaver Stadium, then proceeded to look down to find the back of his Lululemon pants ablaze.

You can see photos of the damage — with the back of Harbaugh’s left pant leg ripped apart — captured by freelance photographer Patrick Barron below.

“‘Oh my gosh, my pants are on fire,’” Harbaugh responded. “I made a little coaching point to Daylen Baldwin — if somebody’s on fire, man,” his voice growing louder. “HEY. COACH. Maybe just grab me and get me out of the way — or something, ya know?

“Be a little more emphatic about the fact that somebody’s on fire.”

Harbaugh jokes about it now, but he was fine after it happened and coached the remainder of the game without issue. There was no mention of the incident after the game, nor any indication he suffered any serious injuries.

Instead, he says, he plans to keep the pants — which retail for more than $100 — as a memento.

“Those are pretty expensive pants, those Lululemons,” Harbaugh said. “Maybe I’ll just make ‘em into shorts — because they burned down to the calf.” 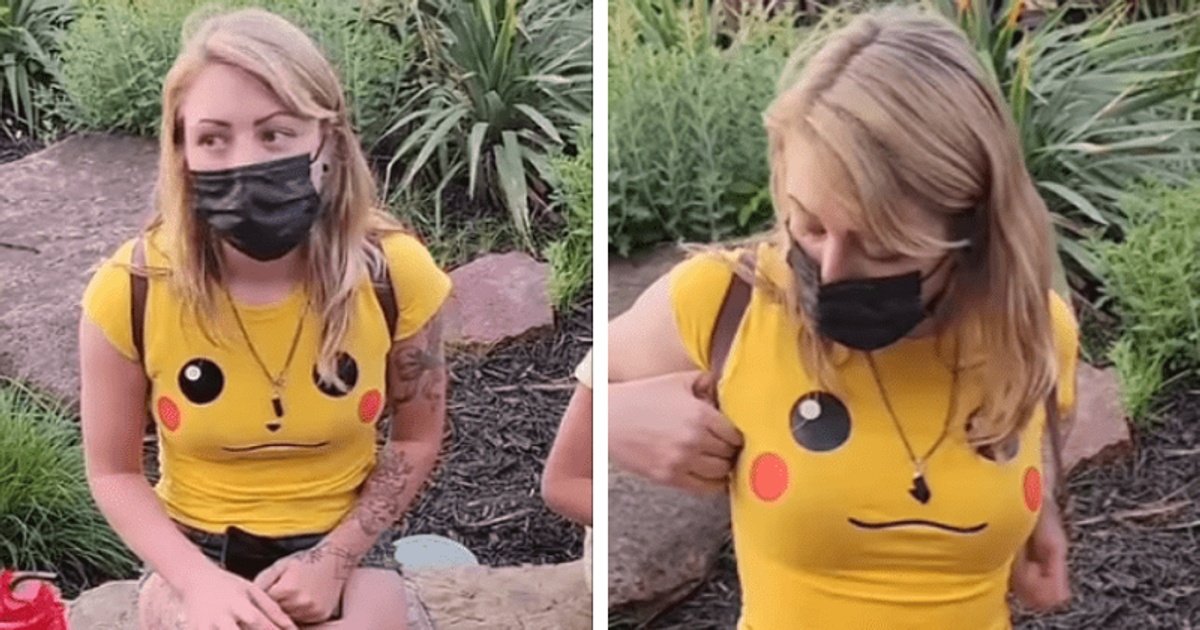 UP khap bans jeans for women, shorts for men