Bigg Boss Tamil 5 hosted by Kamal Haasan has begun on October 4 and it was all about glitz and glamour. Well it’s not just contestants, Kamal Haasan has grabbed attention yet again with perfect hosting skills and stylish outfits.

Kamal Haasan has proved that there is nothing called as ageing with his fine and fabulous look. As we all know his impressive style quotient is popular among the fashion police and he grabbed attention in his all black outfit styles by Amritha Ram. The actor donned in  black leather like jacket with joggers pants and unique touch with ankle length boots. His rugged beard and hairstyle add oomph to the stylish look.

This latest look of Kamal Haasan from the premiere episode of Bigg Boss Tamil 5 is currently going viral on social media platforms. He looks dashing as ever and proves to be one of the stylish stars of his generation.

Season 5 of Bigg Boss Tamil was launched at a grand event on Sunday. The premiere aired on Vijay Television. It also streamed simultaneously on Disney Plus Hotstar. Kamal Haasan introduced 18 contestants during the premiere episode and will run for 100 days.

Meanwhile, Kamal Haasan is shooting for Lokesh Kanagaraj’s Vikram along with Vijay Sethupathi and Fahadh Faasil. He is also looking forward to finishing the pending shooting of Indian 2. The shooting of the film has been stopped as director Shankar is busy shooting his upcoming projects. 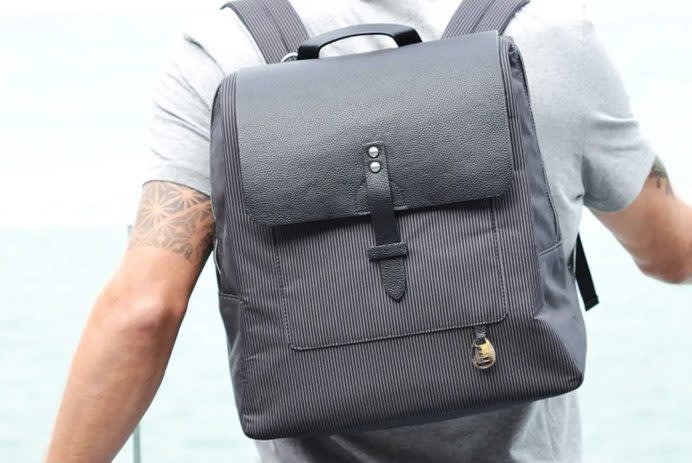 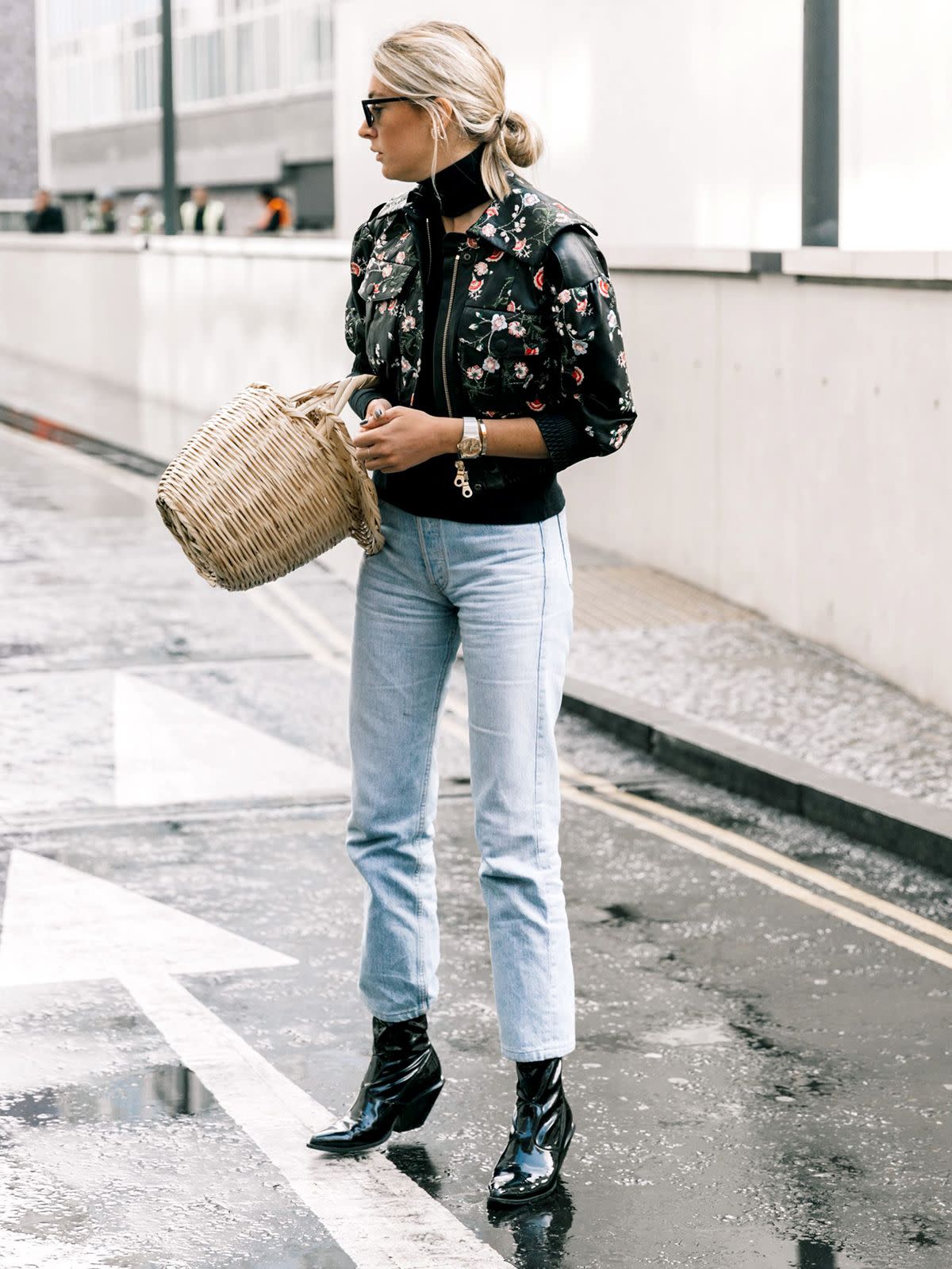 12 Stylish Spring Outfits You Can Wear With Jeans 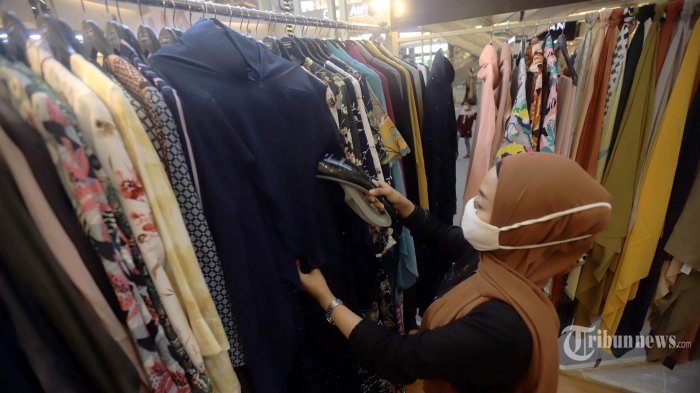