Fresh off the announcement of her SKIMS x Fendi collection, Kim Kardashian shared a new look from what looks like her time at Saturday Night Live. In a new Instagram post that sees her stomping through the catacombs at 30 Rock, Kardashian wore a hot pink version of what seems to be one of her new go-to looks, a floor-length puffer coat. And while she’s generally wearing a body-con dress and boots under, fans can’t really see what’s under this one, save a pair of very sparkly boots that coordinate perfectly with her shimmering Balenciaga bag.

The hot pink shade is another new constant for Kardashian, who has emerged from news of her divorce wearing black and bold pink instead of the nude-colored confines that marked her time with Kanye West. She wore a velvet pink outfit when she hosted SNL and a bold fringed coat in the same color later on.

“New levels of devils,” she captioned the gallery.

RELATED: Kim Kardashian Spent Her Birthday Being Trolled By Her Kids

The boots may look familiar to fashion die-hards — and fans of former first lady Michelle Obama. She wore similar disco-sparkle boots back in 2018, only hers were gold and not silver. The boots made headlines at the time for being an unexpected choice for a first lady, but has since become one of Obama’s most memorable looks. And now that the style has the Kardashian seal of approval, too, they’re sure to be a go-to for just about anyone looking to step out and show off. 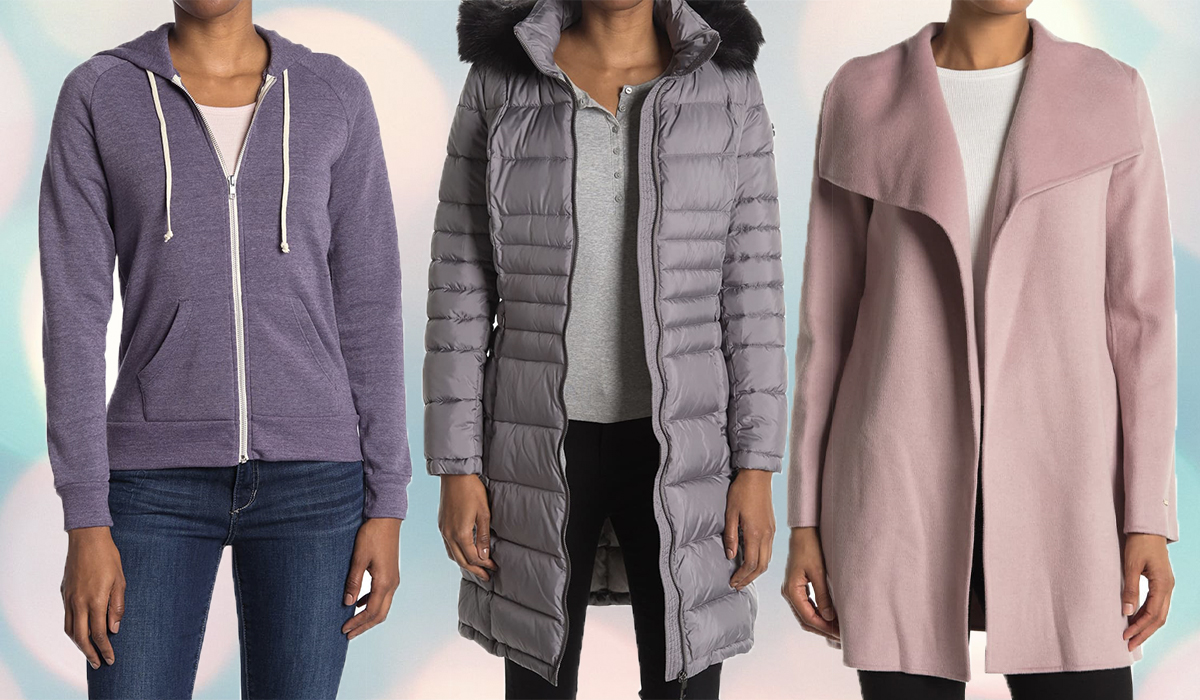 Nordstrom Rack is having a massive outerwear sale 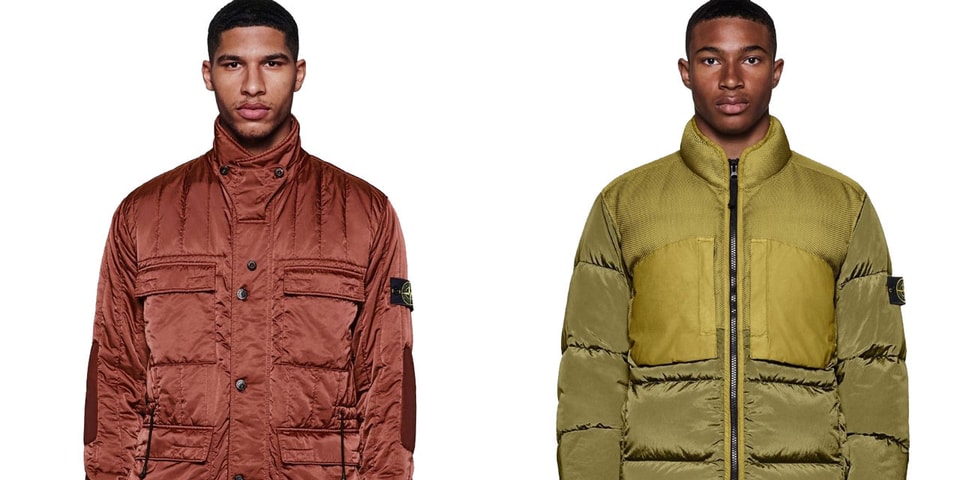 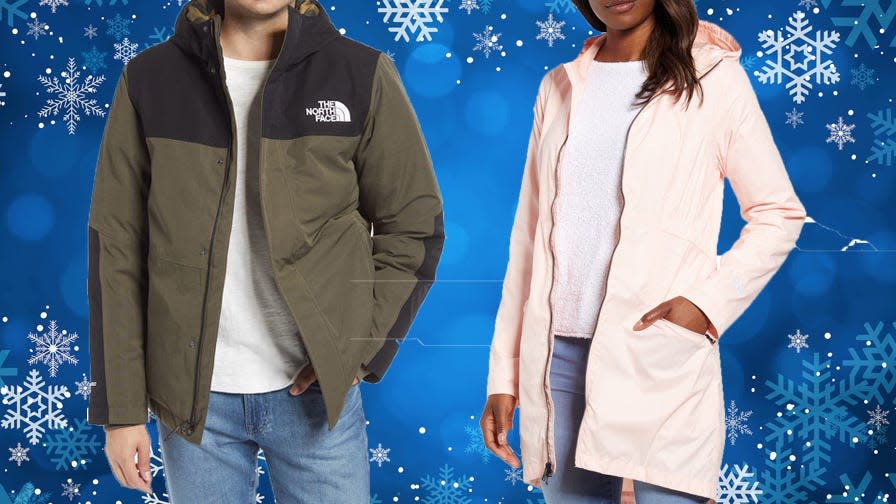