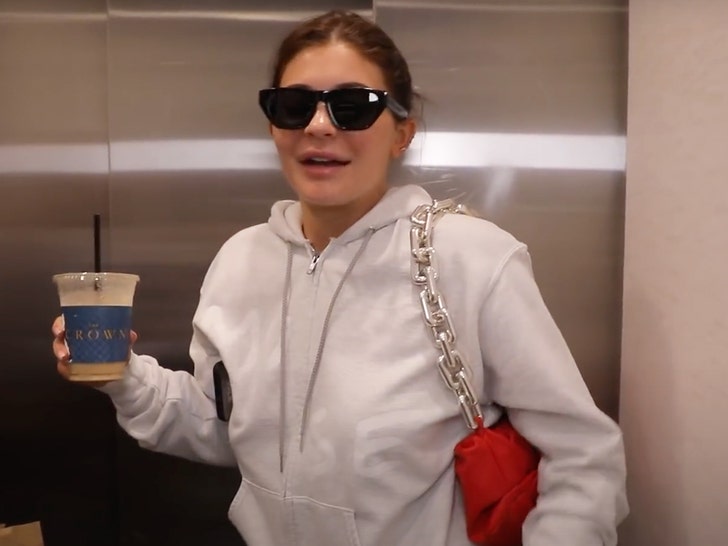 Kylie Jenner‘s probably a muse for a lot of people, but one creative artist is especially feeling her influence as he watches his sales skyrocket … all because she wore a hoodie.

Here’s what went down — the cosmetics mogul wore a hoodie made by Muse Clothing in a recent YouTube video to promote her new Summer Sailor Collection.

Muse is a streetwear brand created by Antony Muse, who tells TMZ the hoodie Kylie wore in the vid was one-of-a-kind … and he has no idea how she got it.

Antony says he’s never spoken to Kylie or her team or sent her any of his work, so he was stunned when he found out she wore his clothing … stunned and elated.

He tells us Kylie randomly wearing his hoodie is “similar to what I think would happen if I won the lottery,” adding it seems surreal.

Beyond the excitement … a major boost to his bottom line. Antony says his DMs immediately began blowing up over the hoodie, so he’s re-releasing it. 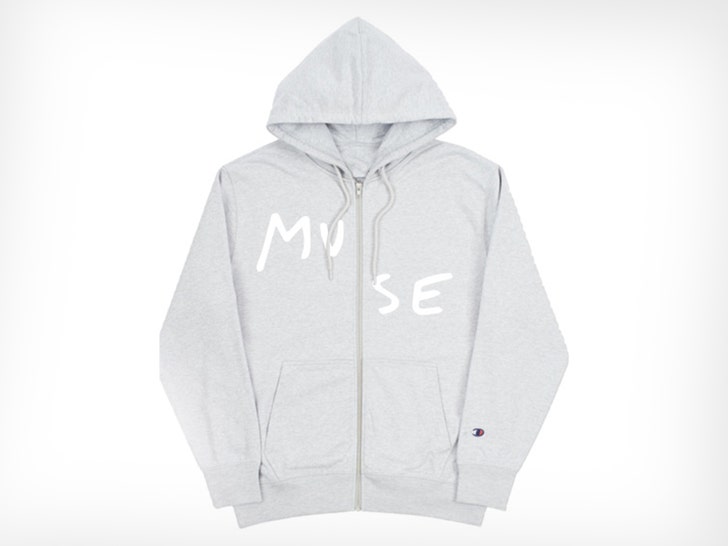 And, get this — he says in the first 24 hours after Kylie posted the video, his brand’s sales have surpassed any day since the company launched in 2017. Sales increased by 10 fold over a typical day.

Antony’s singing Kylie’s praises, saying … “Although it may seem like a small thing for her to just put on a hoodie, her post could be the difference between a smaller artist like myself having to go back to waiting tables and being able to continue to grow and live off of my art.”