Louis Vuitton is a company known by many to be a fashion house that sells all kinds of fashion products, such as watches, wallets, handbags, belts, and even luggages that are insanely expensive, at least to the average consumer. However what if you wanted a way to keep track of your expensive Louis Vuitton branded luggage?

While there are trackers out there already available, such as Trackr, the company actually created their own dubbed the Louis Vuitton Echo. This is actually not the first time we’ve heard about this because earlier this year, a sighting at the FCC revealed that the company was working on a tracker which we guess has finally been revealed.

Unlike other Bluetooth trackers which offer up basic functionality, the Louis Vuitton Echo has been designed for the company’s luggages, or to be more specific their Horizon luggage lineup. It will slip into a dedicated elastic band and will be able to notify users when their bags are opened. It is also powered by Sigfox’s Monarch service which lets the tracker transmit information through a variety of radio frequencies, meaning that it will work regardless of where it is in the world.

It also features a 6 month battery life and comes with a 3-year subscription to Sigfox’s service. Unsurprisingly it also does not come cheap and is priced at $370 and can be bought via Louis Vuitton’s online store.

Filed in Gadgets. Read more about Fashion and Louis Vuitton. 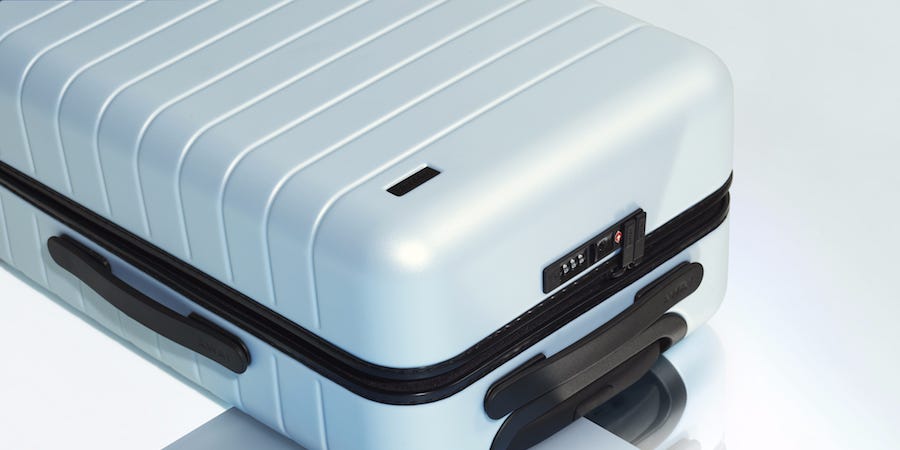 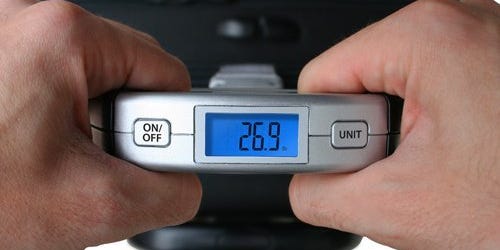