Virgil Abloh makes the case for dresses and skirts for men in the latest Louis Vuitton collection.

The poetic film for its spring summer collection, Amen Break, features a starry cast including Saul Williams, Goldie and the Wu-Tang Clan’s GZA, plus models in pleated skirts, white dresses, miniskirts, tiered puff dresses and long dress-like coats that are cinched at the waist.

In the show notes, the designer calls for an end to ideas of male and female in favour of a “human” approach to dressing. “Antiquated ideals like dress codes and gender fade away in favour of a universal call for peace and love,” he writes.

Abloh, who is no slouch in the cool stakes, is picking up on a moment of transition for gendered dressing. Led by generation Z stars such as Harry Styles, Billie Eilish and Lil Nas X, gender-neutral dressing has gone into fashion’s mainstream in the past year.

Stella McCartney started a genderless line, Shared, Gucci launched a gender-free section of its website MX using models who identify as non-binary and Marc Jacobs started a capsule collection called Heaven for, according to Jacobs, “boys who are girls and boys who are girls (and) those who are neither”.

It seems logical that Abloh, the man who has taken streetwear into luxury fashion, would feature non-gendered garments in his show as streetwear’s core silhouettes (baggy hoodies, oversized trousers) could be considered the subtle benchmarks of gender-neutral dressing, long before we called it that.

In this collection one of the floral dresses recalls the strappy ballgown Abloh dressed rapper Kid Cudi in during his appearance on Saturday Night Live. Created for Abloh’s other label, Off-White, and worn to commemorate the anniversary of Kurt Cobain’s death (the Nirvana singer famously wore a dress on the cover of The Face magazine), Cudi’s dress was praised for its non-conformity but also critiqued by members of the LGBTQ+ community for not tackling the violence trans people deal with for wearing similar things.

It poses an important question – can gender-neutral dressing exist in a vacuum without political fallout? – that Abloh has yet to engage with.

‘She’s representing all of us’: the story behind Deb Haaland’s swearing-in dress | Deb Haaland 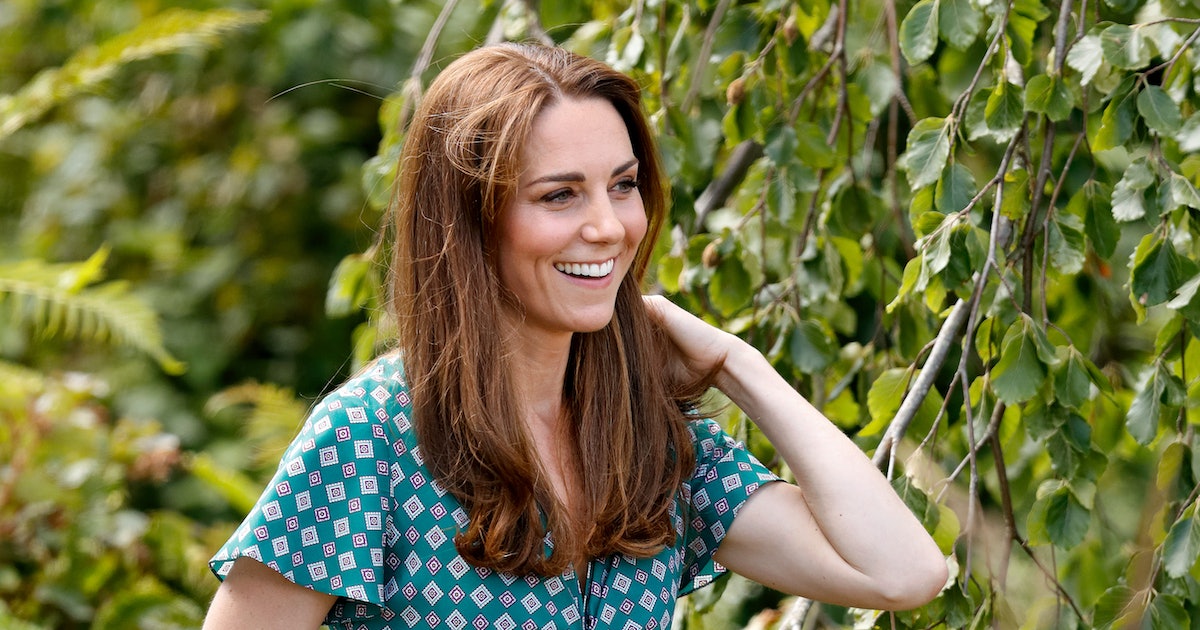