Chris Shepler, a third-generation operator of Shepler’s Ferry that shuttles visitors to Mackinac Island every season, struggled to describe the 2021 tourist season.

“This summer was out of control, off the charts crazy,” he told the Free Press. “Absolutely crazy. We set records for our all-time busiest summer in the history of our company.”

A Shepler’s ferry heads toward the dock near Main Street in downtown Mackinac Island.

While William Henry “Cap” Shepler started the ferry service 77 years ago with a six-passenger speedboat, his grandson is running four big ferry boats out of Mackinaw City and three boats out of St. Ignace every single day on 15-minute departure times and still had long lines.

While the captains and deck staff were limited to 12-hour days, everyone else worked a massive amount of overtime because of a worker shortage, he said.

To avoid risk of turnover, Shepler gave pay increases as well as three separate bonuses based on when seasonal workers left. Those who remained until October took home the final bonus.

“No one was whining. No one was crying about all the hours worked. The norm was 10 hours a day. We were operating with 20% less staff and our overtime was off the charts,” he said. Yet the company did great with profits. It set a record in both volume of people carried and profit, Shepler said.

The season traditionally runs late April through October, though things have been a little unpredictable during the past two years.

Island business owners said a dip in domestic and foreign travel during 2020 seemed to be the primary driver for this year’s success. While the island was open last year, crowds weren’t enormous. But 2021 exceeded 2019 hotel reservations, retail sales and bar activity, business owners told the Free Press.

People restricted by COVID-19 travel protocols, who still couldn’t go to Europe, went to Mackinac Island instead. Many visitors discovered the iconic carless-island getaway known for its hiking, biking and horse-drawn carriage rides for the first time. More people traveled from surrounding states, and younger couples.

With so many package travel deals canceled and restricted, most visitors came on their own. That meant they came to pursue fun instead of special deals with price cuts that often come with cruise boats, tour buses and corporate packages, business owners said. So that meant more revenue, too.

“I would say we were up 20-25% at both Yankee Rebel and Horn’s,” she said. “I think more people were driving in from other states. We had people from Texas and Alabama. I talked to a couple from Minnesota who said, ‘Where have we been that we’ve never come here before?’ “

A shoutout to the “Pure Michigan” tourism campaign is definitely in order for playing a key role in appealing to out-of-state visitors, Moskwa said.

Plus, a lot of weddings postponed by the pandemic brought in younger crowds and huge advance bookings, Moskwa and others said.

Even the little Watercolor Cafe, which calls itself a (coffee) beanery by day and an art studio by night, saw a spike in business. The increasingly popular breakfast and lunch spot off the beaten path, which touts its killer latte, is known as the little yellow building by the Bay View B&B.

“Our traffic was up in a great way,” said Kate Dupre, owner of the cafe that opened in 2019. “As business owners on the island, it was really great for morale. We’re excited for next season.”

On top of everything else, unseasonably warm weather has stretched huge summer season traffic into the fall, with 70-degree temperatures in mid-October.

While managing crowds can be a great problem to have, staffing challenges meant limited hours for some businesses on Mackinac Island.

“A lot of higher-end clientele, the type of people that came because they couldn’t go to Europe, they’ve started coming to Mackinac Island. Nobody wanted to cross the Atlantic,” he said. “We heard all the time, ‘We’ve never been here.’ And they can’t believe how beautiful the place is, and they’re always coming back.”

Visitors who might go to Canada couldn’t, but those Canadians couldn’t visit either — so those border restrictions cut positively and negatively, Callewaert said.

While 2019 was the best year ever for business, 2021 shattered everything — with his hotel business up 30% and restaurant business up 21% and fudge shop sales up 18%, he estimated.

All that despite reduced hours and closing one of four fudge shops because of limited staffing, Callewaert said. Prices were up because labor and food costs went up.

Supply chain disruption, which made headlines in the auto industry, also affected food including tomahawk steaks and certain baby back ribs, he said.

In the end, pretty much everyone made it to the end of the season feeling good.

Perhaps no one more so than James Bond, owner of Cloghaun Bed and Breakfast.

He didn’t even open in 2020, worried about guest safety and managing safety protocols for guests and staff. So the team focused on projects like putting in new hardwood floors, replacing five water heaters and updating the electrical system.

“But this year is the best year we’ve ever had,” said Bond, the fourth-generation owner. “They’re coming from everywhere. They’ve been cooped up and they just want to get out of town.”

Visitors from Detroit, Cleveland and Chicago have filled his 11-bedroom home built in 1884. “It’s been a heck of a year.”

Through Sept. 1, overall hotel room revenue on the island for the 2021 season was on pace to smash the 2019 record year that generated $74.56 million, Tim Hygh, executive director of the Mackinac Island Tourism Bureau, told the Free Press.

Final data is still be crunched for 2021, he said. “It came after vaccinations, and people were so eager to travel. The market found us.”

The Grand Hotel is running a “Close the Grand” for winter months special, with guests arriving Oct. 31 and leaving Nov. 1 with rates running from $274 per person to $349 per couple for a dinner buffet, overnight accommodations, continental breakfast and special events including a tour with the resident historian, who shares interesting tidbits.

As everything closes up for the season, Mackinac Island Mayor Margaret Doud said she is hopeful about what 2022 may hold. Often found at the front desk of the iconic Windermere Hotel, she serves guests herself in addition to running the island.

“I still feel very strongly that we have to be cautious. I look forward to moving out of the pandemic, but we are still in a pandemic,” said Doud, who has been reelected mayor every single year since 1975. “We want to work very hard to keep everybody safe and sound. I don’t think we can totally let our guard down yet. We’re just grateful for a good year and we hope for the best.” 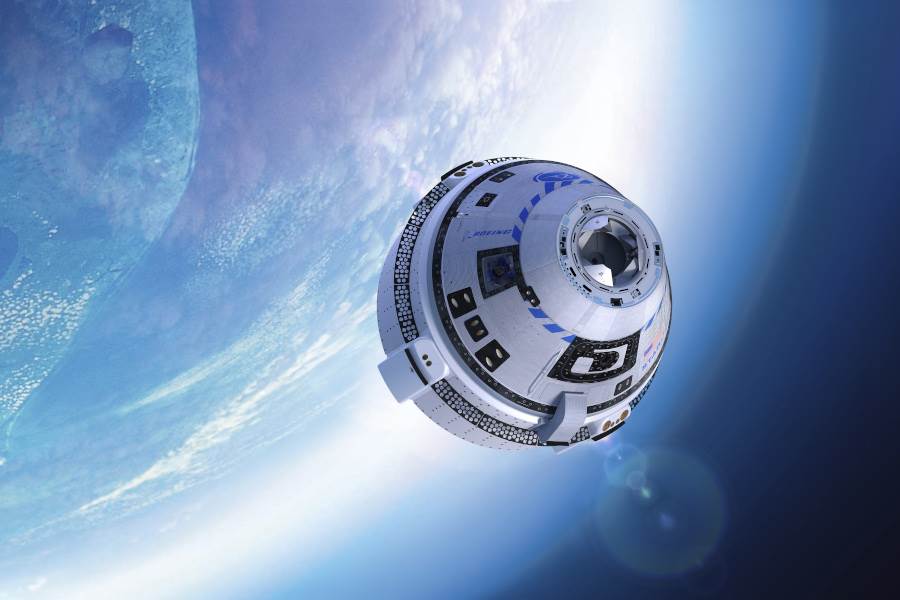 Best streaming deals: Save on Netflix, Disney Plus, HBO Max, Paramount Plus, Hulu and more