Noise Together is a new recording studio located in Saint Francis, five minutes from General Mitchell Airport and 10 minutes from Downtown Milwaukee. Designed to amplify production quality and flexibility, the facility is custom-built to accommodate both audio and video projects complete with sand-filled soundproofing and 20-foot ceilings. It’s owned and operated by a team of three—marketing manager Matt Musil, production supervisor Eliot Hess and business manager Phil Hoge.

Hess was first to be involved in the studio’s conception.

“I was helping run an artist collective known as Crawford Collective and we’d do shows there,” he explained. “We had graphic designers, illustrators, musicians and other kinds of artists that all had studio spaces. The fire marshals came in and did a routine inspection, and it turns out that the building wasn’t coded so we had to get out of there. Our landlord had another property right down the street and it was this shell of a recording studio … it was amazing but needed a lot of work. I’d known Matt and Phil from being in a project with them, and with their expertise it made sense to bring us all together.”

Hoge added, “I’d joined the collective in the last six months over there before we got the boot. The space hadn’t been touched in a while and there was a lot of water damage. We found out that it used to be a rich man’s million-dollar studio that had sand in the walls, free-floating concrete floors, free-floating ceilings … the whole thing got basically abandoned and ruined…until we took over.”

The guys spent nearly two years renovating the space into what it is today and cooperatively redid the floors, walls, wiring, and equipment configuration. Not a single 90-degree angle exists in the facility, including the windows. The live room has heavy vault doors for absolute soundproofing so a band can record while another is practicing. Earplugs are provided upon entry, plus there’s a fully stocked commissary and lounge.

“All of us have a background in music and a passion for it,” Musil said. “Phil went to school for audio engineering, so he has the most background in this sort of setting. But we’ve all taught ourselves things, whether it’s taking courses or playing in bands. We were thinking of what to name the place for like two or three months … we had a whole chalkboard of names. We ended up naming it around the idea that anybody who comes here is welcome, and that you take control rather than us taking control. We want you here to create your vision. This place isn’t just for us to access – let’s let all of Milwaukee have it.”

Hoge added, “Me and Matt work as lighting engineers for a production company, and this is our passion project. Besides record bands, we’re trying to do our own version of KEXP-style video sessions. We have a vast knowledge of the trickery of projection mapping and lights in the ceiling that we can trigger for different things, so if you came in to be not just recorded but filmed, the room would play with you as you go.”

Another notable characteristic of the studio is the large mural in the control room, which Hess created himself. He explained, “It took me about two months; I’d come in like five days a week and it just kind of unfolded on its own. I want to say it’s nine feet by 38 feet, so it was super intimidating to even approach. I gave myself the color palette and wanted it to look different wherever you look because of the shape of the wall. The mural actually changes colors in a dark room. You’ve just got to come see it in person. I’m really happy with the way it turned out; I think all my clothes at that time got paint on them (laughs).”

They operate on a 24-hour work schedule rather than having set hours to accommodate artists both during the day and at night. They recorded their first band in February and are now officially open for business. They are zoned for live shows as well; their kickoff show was last month and they have another next month.

“It’s just big enough to do that DIY-style punk show,” Hoge said. “The first one went really well and we look forward to the next one.”

How To Stop Brakes From Squeaking 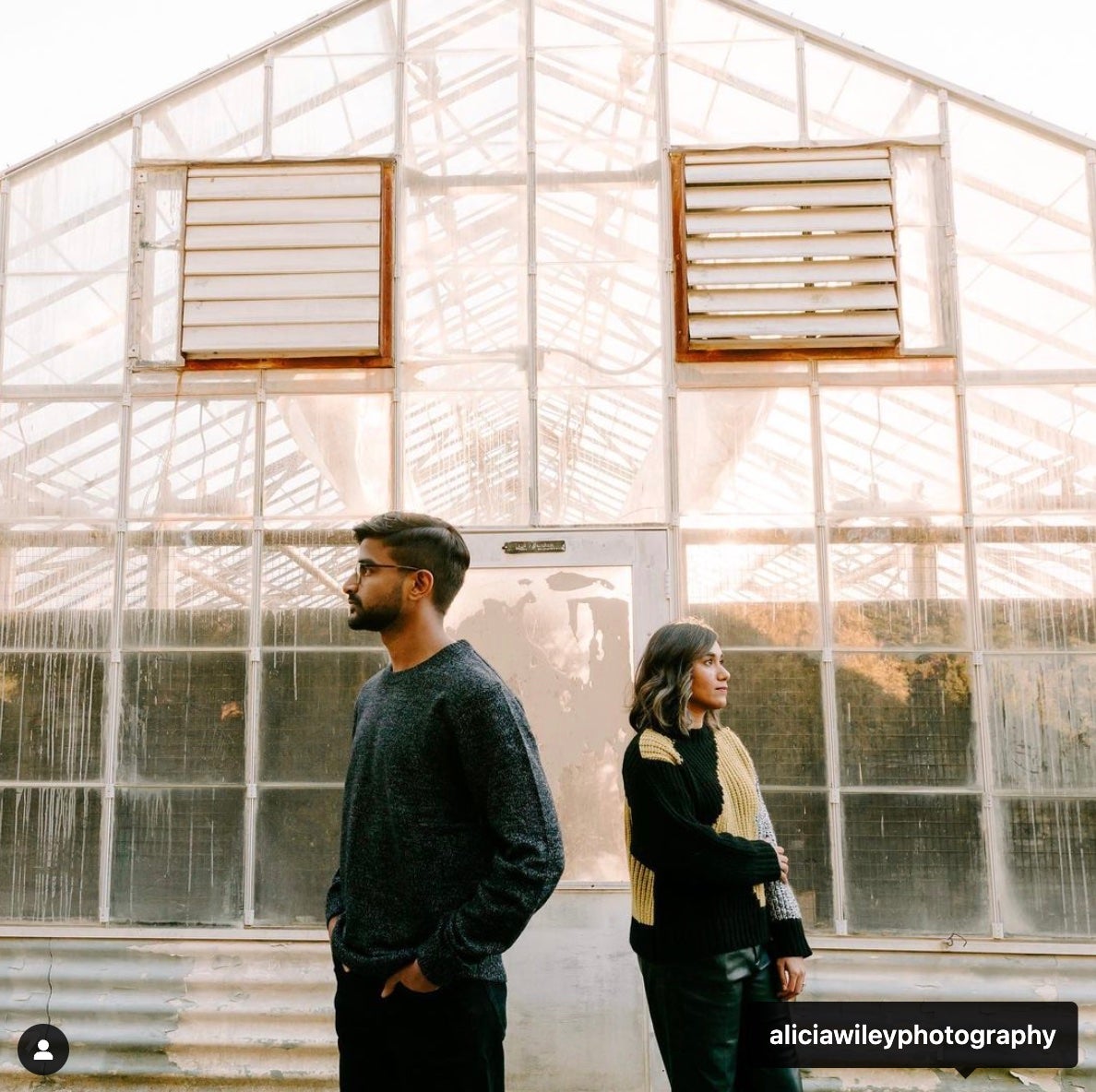