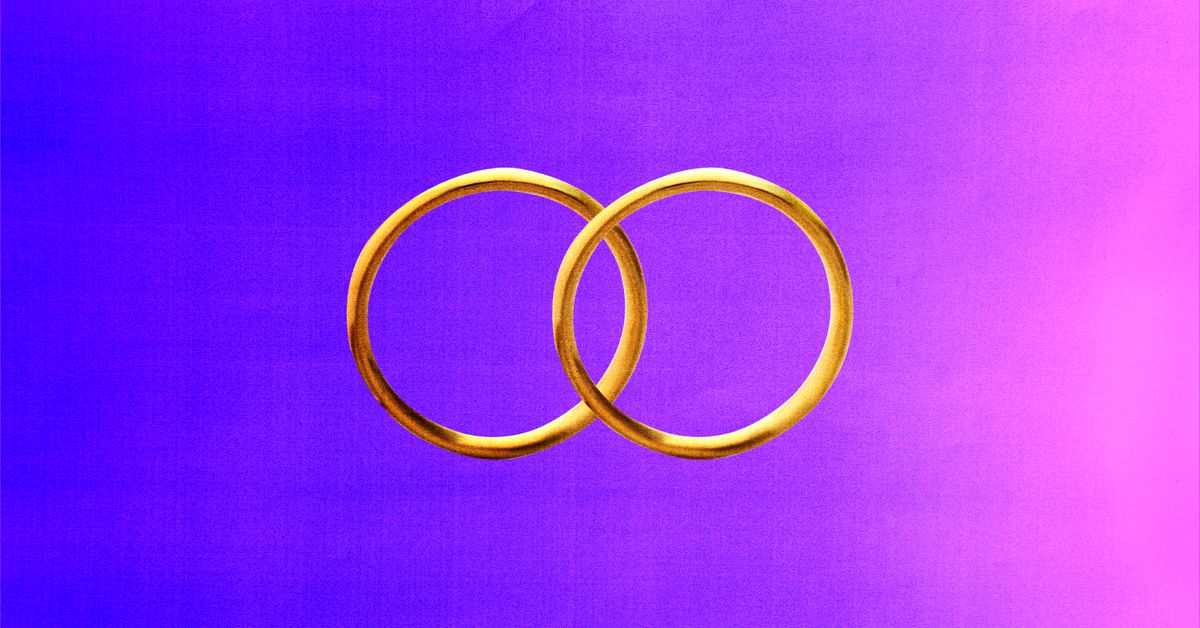 Wedding bells were muffled when America locked down to cope with the pandemic. But if industry forecasts are right, next year they’ll be heard loud and clear in a surge in the number of couples who tie the knot.

Engagement rings are flying from display cases onto fingers. Couples are dating and dining and wooing. Bloomberg reported that venue rentals say they’re booking what looks to be a “major marriage boom.”

Axios reported that, if anything, “vendors, venues and planners are feeling the squeeze” of so much to do. The Wedding Report’s current forecast is sunny: 2.47 million weddings in 2022, with an average price tag of $24,900.

“Marriages are definitely up this year in 2021 as a reflection of pent-up demand for weddings,” University of Virginia sociologist and National Marriage Project director Brad Wilcox said.

After 2023, the wedding trend is likely to settle back into a more normal pattern, which for years prior to COVID-19 had been going down, though not as dramatically as it did in 2020.

When The Wedding Report surveyed 2,229 consumers and 283 wedding-related businesses this June, it found that a fifth of 2021 weddings rescheduled to 2022, though many photographers, caterers, venues and others report they were already seeing a bit of a surge.

But couples are still nervous, they said, unsure what will happen with the pandemic and whether a national uptick in COVID-19 will force them to change plans. And a chunk of the couples said they were cutting the wedding budget, guest list or both.

While the near future’s numbers look bright for an industry that NPR said suffered $25 billion in losses, researchers at Bowling Green State University say it will take a massive surge to make up for the number of marriages that probably would have but did not take place in 2020.

Based on a survey of a small number of states with complete data that they think will prove to be a pattern that holds, the country may have seen as many as 339,00 fewer marriages and as many as 190,000 fewer divorces, said lead author Wendy Manning, a sociology professor and co-director of the university’s National Center for Family and Marriage Research.

Delayed or not happening?

Available data from the early pandemic months of March through June suggests 21,000 fewer marriages and 16,000 fewer divorces in those states than would have been predicted based on the previous years’ numbers, said Manning.

The five states that published monthly statistics — Arizona, Florida, Missouri, New Hampshire and Oregon — showed a clear drop in both marriage and divorce in the early months of the pandemic. As more states have been added to the five they originally studied, the pattern hasn’t changed.

When they tried to analyze variations within the states, they noted that how marriage and divorce were impacted during the early pandemic didn’t seem to be linked to the governor’s political affiliation, timing of the shutdown or reopening decisions, unemployment rates and even divorce residency requirements, the study said.

They have data now on nine states, with more coming in. “A lot fewer marriages are occurring just in these nine states,” said Manning, who noted that the early data from other states coming in looks the same, too.

“If the trend was what we’re observing now continues, we’ll still see a decline in 2021,” she noted.

Every year, more than 2 million marriages take place. In just the nine states, there were 40,000 fewer marriages than expected for 2020. Manning said they’re watching the 2021 summer months closely to see if vaccinations brought the number of weddings up much.

Some states saw more dramatic drops than others. Hawaii is a destination site for weddings, but with travel restrictions, the Aloha State had a “huge decline,” she said.

Their data analysis doesn’t explain why people didn’t marry and she suspects some of them just delayed their nuptials. “The problem is, when you delay, are you then going to completely forego getting married?”

Even in the lockdown, getting married was possible without a big wedding, she said. “I would have thought that people might have delayed the wedding celebration, but still gotten married. We had a lot of opportunities for online weddings and remote weddings, so lots of people could still get married safely” then have the bigger celebration after. “It seems like that’s not exactly what happened.”

She theorized the pattern might be owed in part to the fact that Americans like marriage celebrations, but they also like to feel financially set before getting married and the pandemic has made more people uncertain about their finances.

Even if the numbers rise, they’ll have to surge to make up for the lost marriages of 2020, said Manning. “If we are going to recover, we can’t just return to the level before; we have to surpass those levels.”

Wedding expense and how long a marriage lasts, by the way, do not necessarily go hand in hand, according to a 2014 study. “We find that marriage duration is either not associated or inversely associated with spending on the engagement ring and wedding ceremony,” wrote Andrew Francis-Tan of National University of Singapore and Hugo M. Mialon of Emory University.

The researchers compared the divorce pattern in the states to 2018 and 2019 to estimate how many marriages and divorces might have been expected. In those pre-pandemic years, the divorce pattern in all five states “was one of slight declines mirroring the national trend.” The 2020 data for March, April and May showed fewer divorces when compared to those months in the earlier years. But Arizona’s divorce rate appeared to rebound, while the others did not. Divorces in that time declined from an estimated 21.6% in Missouri to 36.4% in New Hampshire.

Arizona marched to its own music, standing out “as a state that entered a nearly full marriage and divorce recovery.”

They still only have divorce stats for the five states, since divorce is a drawn-out process and administrative data can be slow.

She expects while some marriages might be lost forever, people who want a divorce are more likely to get one and make up for whatever delay the pandemic brought. But since it costs more to get divorced than to get married (absent a large wedding), she said some couples may find they cannot afford the legal breakup. “It’s just hard to have two homes. … We’ve seen that during other economic downturns.” If marriage continues to decline, divorce will as well simply because you don’t divorce who you never married.

Manning said they’ll continue to update the data as they get it to complete the picture of marriage and divorce during the pandemic. 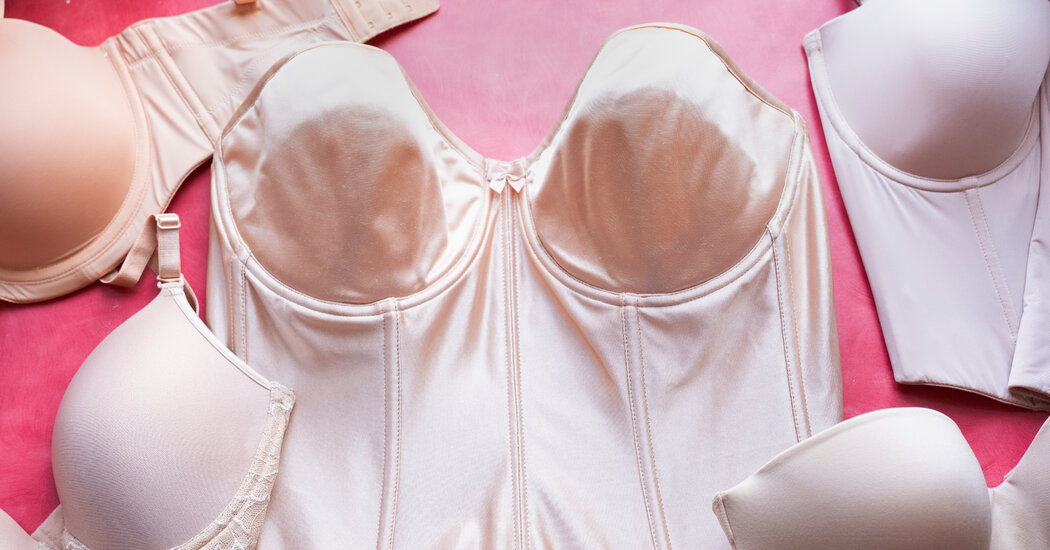 What to Wear Under Your Wedding Dress