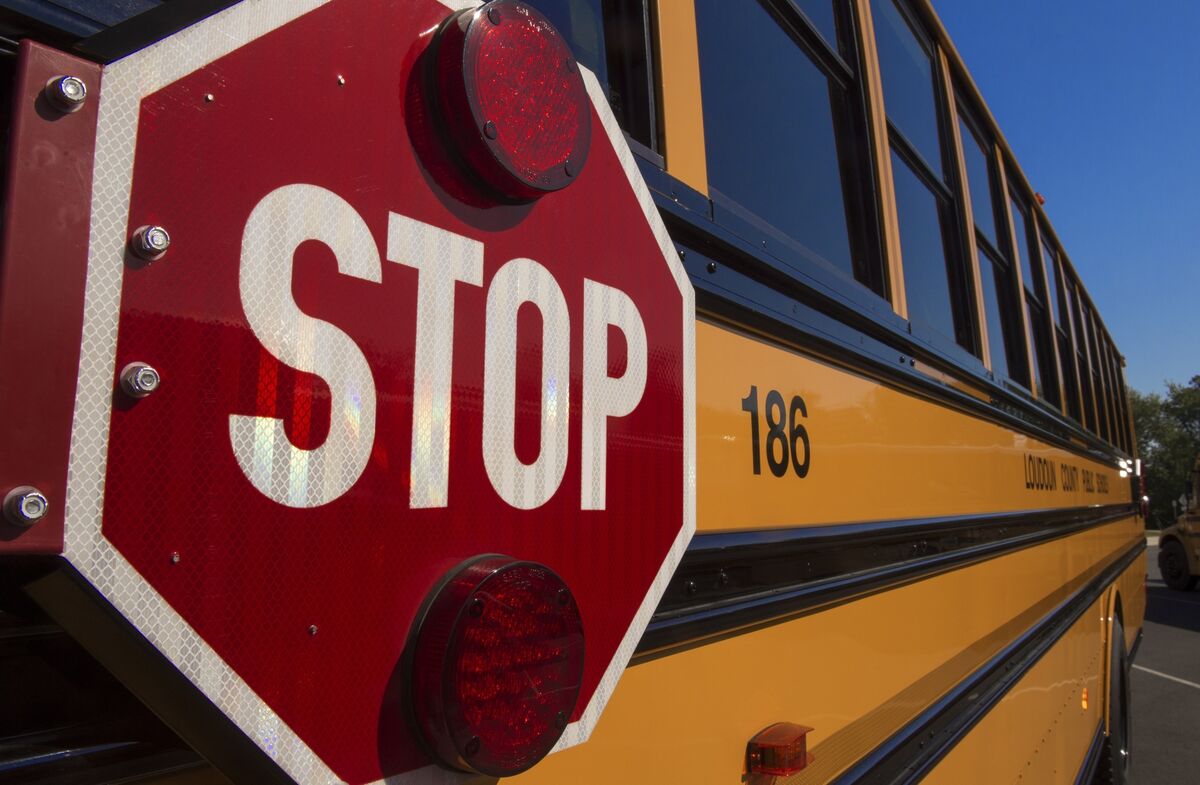 Over a veto by the state’s Republican governor, Arkansas has passed a bill, known as the SAFE Act, prohibiting range of gender transition medical treatments for people under 18, with some minor exceptions. It covers hormone therapies known as puberty blockers that can prescribed to transgender children to inhibit the sex hormones that drive the onset of puberty.

The law is morally repugnant, overriding the decisions of medical professionals, parents, and transgender teens and kids. Nevertheless, forthcoming legal challenges, which the ACLU has said it will bring, face an uphill battle.

States ordinarily have the authority to prohibit medical treatments. There is a federal statute, Section 1557 of the Affordable Care Act, that prohibits sex-based discrimination in a healthcare program that gets federal funds. But that provision may not be enough to stop a state from outlawing treatments of which it disapproves — especially if those same treatments would not be prescribed for cisgender children.

Thus, in a weird and counterintuitive twist, state law barring transgender girls from participating girls’ sports are likely to be struck down by the courts as unlawful; but laws prohibiting giving hormone therapy to transgender kids may be upheld.

Understanding why requires some background. In 2012, California passed a law banning so-called gay conversion therapy aimed at kids under 18. The ban was challenged by supporters of the scientifically disreputable “therapy” on the ground that it violated freedom of speech and the free exercise of religion. The ban was ultimately upheld by the U.S. Court of Appeals for the Ninth Circuit, which determined that state was within its legitimate authority to prohibit a medical treatment it deemed harmful. (The Third Circuit subsequently ruled similarly, and the 11th Circuit went the other way, leading to a circuit split that the Supreme Court may ultimately address.)

In light of these rulings, courts might very well hold that Arkansas can ban any medical treatment it doesn’t like. The only limitation would be that the ban isn’t motivated by an irrational animus or hatred against one group of citizens.

The ACLU could argue that the SAFE Act can only be explained by transphobia. But Arkansas could prevail by providing non-hateful reasons for the law, such as an abundance of caution about the science of gender identity or an interest in protecting young people. The state would certainly point out that it has not banned all gender transition therapies, only gender transition therapies for people under the age of 18.

A meaningful hurdle may stand in the way of this argument. Under the logic of the Bostock precedent, a plaintiff would have to show differential treatment based on sex. In Bostock, the argument was that if someone is denied employment because his gender is male while his biological sex is female, he is being treated differently than someone whose gender is male and whose biological sex is also male.

Yet the court might view the gender transition therapies banned by the SAFE Act in different terms, especially if they are administered only for purposes of gender transition. If that is so, then Arkansas could argue that it isn’t treating anybody differently on the basis of sex. Rather, no minor, regardless of sex, is allowed to be treated with these therapies.

Arkansas would bolster this argument by saying that it isn’t discriminating against transgender people; it’s prohibiting a course of therapy of which it disapproves.

In 2020, before Bostock, a plaintiff in North Carolina seeking a mastectomy argued that he was being denied the mastectomy because his gender identity diverged from his biological sex at birth. The court was sympathetic to the argument that this was discrimination under federal health care law: The treatment was being denied to the plaintiff because he was transgender.

That conclusion, however, was subtly different from the logic of Bostock. The North Carolina plaintiff arguably did not show that he was being discriminated against because of his biological sex in the Bostock sense. He did not allege that a person born as a biological male would have been allowed the mastectomy. He alleged, rather, that a person born as a biological female who was not transgender would have been treated differently.

The upshot is that if a court applies Bostock in a highly formalistic fashion, it might not treat the SAFE Act as unlawful under federal health care law. Bostock was an extraordinarily formalistic decision. Perversely, then, it might prove unlawful to deny transgender girls the right to participate in girls’ sports, but lawful to deny hormone therapy to transgender kids and teens.

This column does not necessarily reflect the opinion of the editorial board or Bloomberg LP and its owners.

To contact the author of this story:
Noah Feldman at [email protected]

To contact the editor responsible for this story:
Sarah Green Carmichael at [email protected]

Before it’s here, it’s on the Bloomberg Terminal.