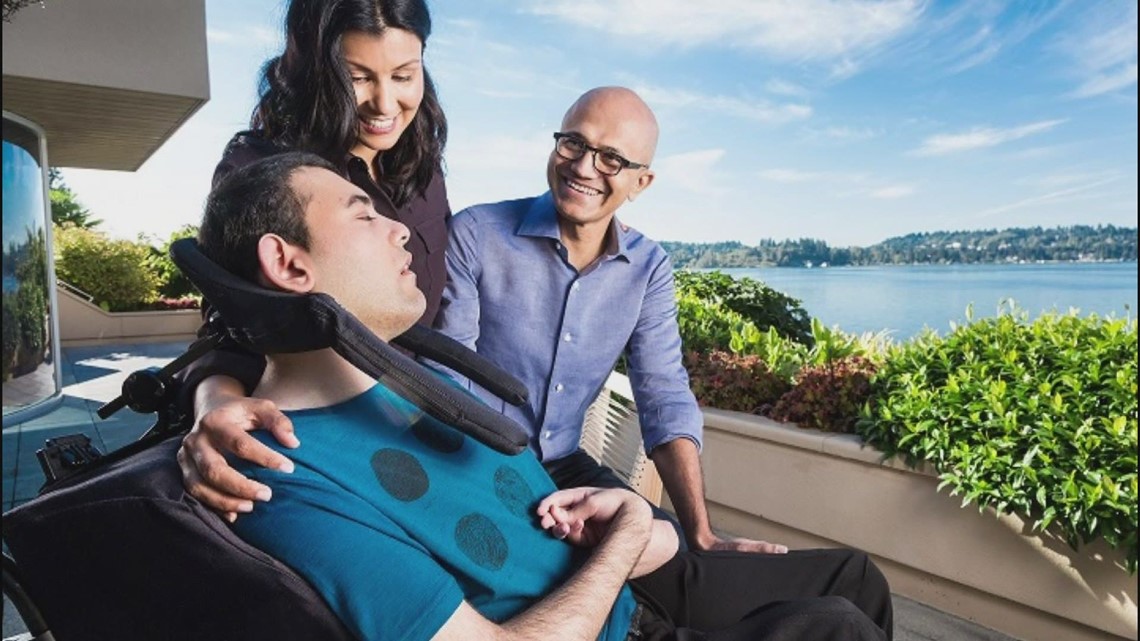 EVERETT, Wash. — The psychiatric unit at Seattle Children’s Hospital is overloaded. There are so many kids in need of mental health treatment that they’re filling the department’s 41 beds and spilling over onto other floors every day.

The waitlist to see a child psychiatrist in western Washington stretches up to a year long as anxiety, depression and suicide are all on the rise during the pandemic.

“The depression in their life seems so hopeless, it’s like they’re not going to be able to get out of it,” said Dr. Alysha Thompson, clinical director of the hospital’s Behavioral Health Unit.

That’s where the Nadella family comes in. Twenty-four years ago, Zain Nadella’s life was saved by doctors at Seattle Children’s. He was born with cerebral palsy and still receives treatment to this day.

Zain’s father, Satya Nadella is the CEO of Microsoft, and as a show of gratitude the family is donating $15 million to the hospital and creating an endowment in Zain’s name.

With Washington in the midst of a mental health crisis exacerbated by the pandemic, the wheels are already in motion to put that money to work.

“We will help provide mental health training to pediatricians, social workers and others so kids can get the help they need in a far quicker fashion,” said Chief Medical Officer Dr. Jeff Ojemann. “We will also be able to explore the science and learn more about what’s different with every condition to determine better treatments.”

Life was tough for teens before the pandemic, with stresses from school, parents and social media. Add to that issues many teens have never dealt with before, like parents struggling to pay rent or buy food, and things can take a frightening turn.

Since the outbreak of COVID-19, Washington state has seen one in four youth under 18 struggle with suicidal ideation – an increase from one in ten in 2018, according to Seattle Children’s.

Some of the funding from the Nadella family’s donation will go to Seattle’s Odessa Brown Clinic that largely treats African American youth. That segment of the population is currently experiencing the highest rise in suicide rates.

“I think about it like we’re all in the same storm but we’re in different boats,” said Thompson. “If you’re in a yacht it might be easier to weather the storm, but if you’re in a life raft or holding on to a piece of driftwood that’s going to be an incredibly traumatic experience and the outcomes won’t be as good.”

Ojemann called the gift “humbling” and believes it will bring much needed healing to those kids who are hurting so much.

“A gift of this size really is a symbol of hope for the future,” he said. “We can immediately begin working on problems of mental health in our community and get help to kids who need it. We have every reason to look forward to a brighter future.” 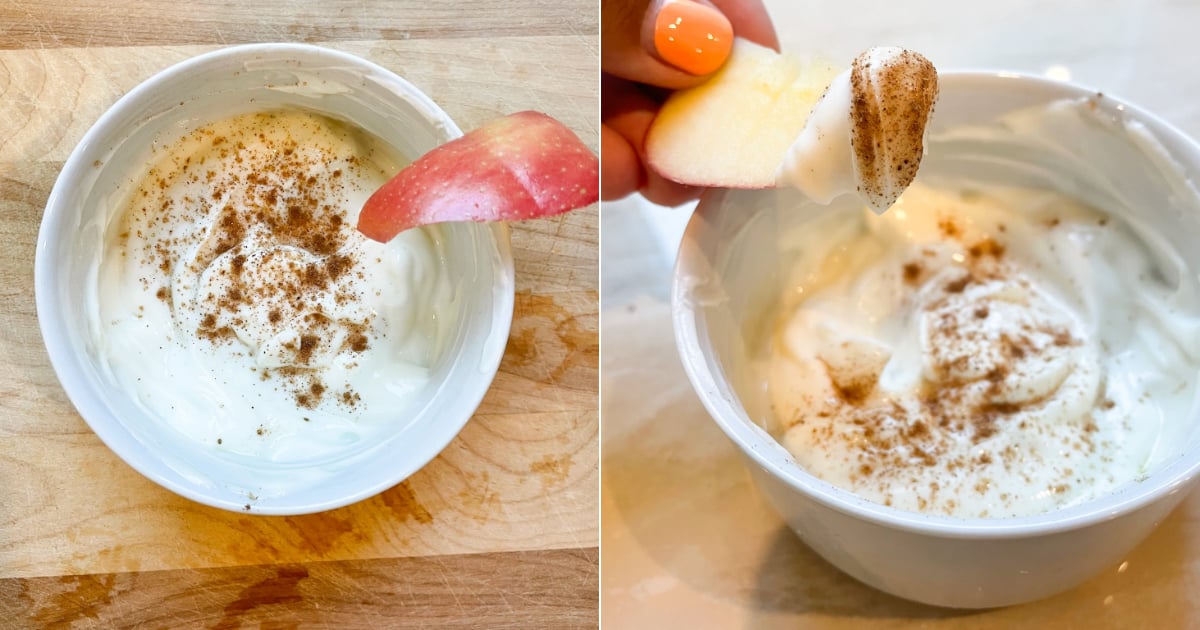 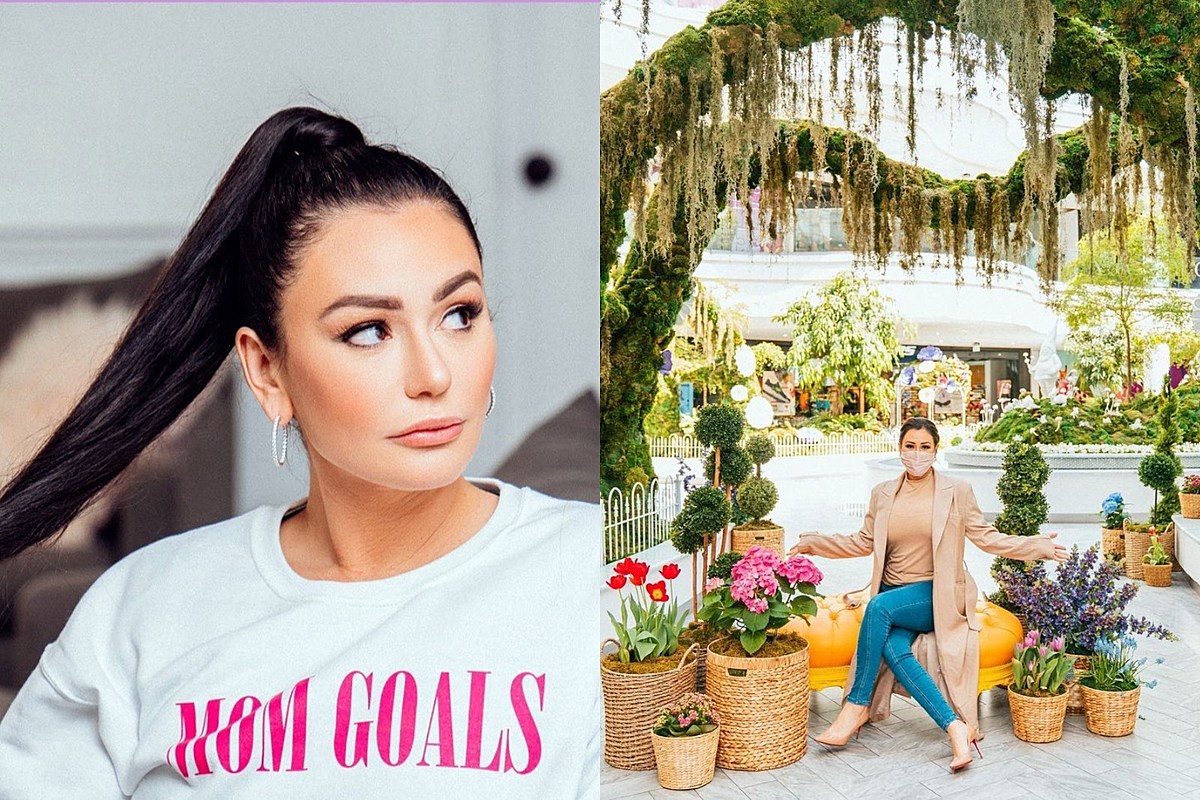 37 Thoughts We Had While Watching To All The Boys: Always and Forever