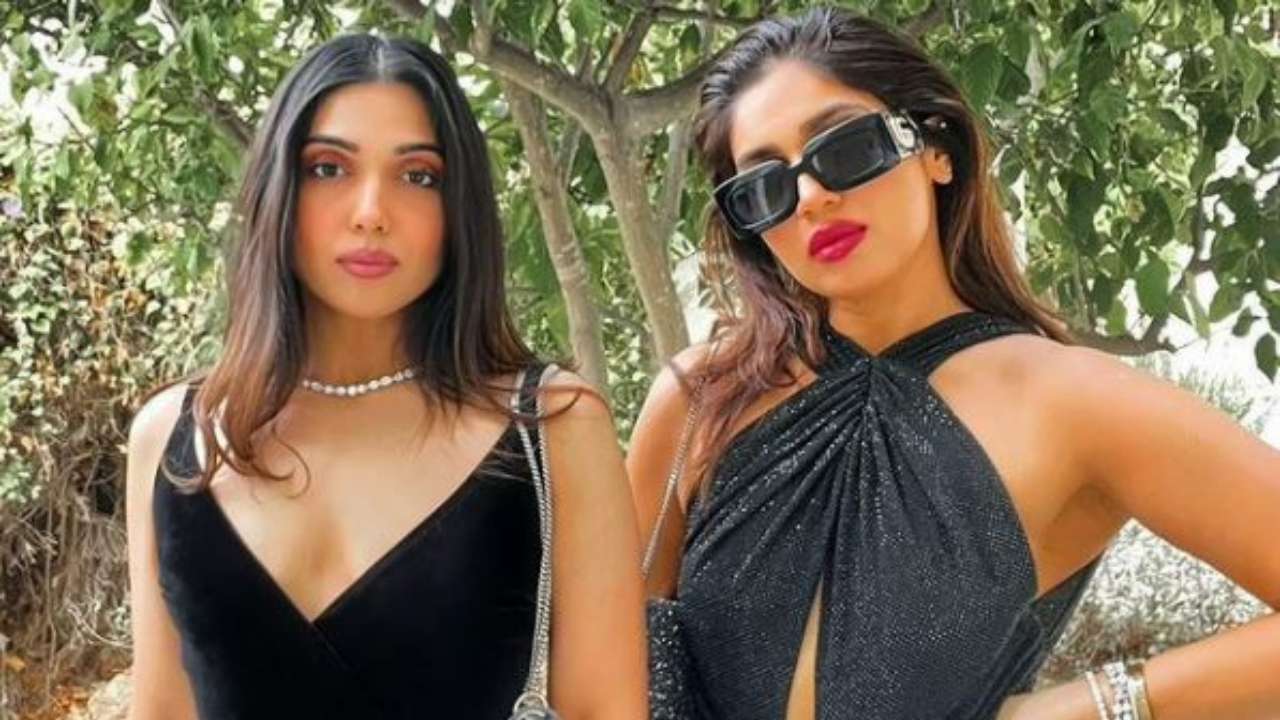 Bollywood actress Bhumi Pednekar and her sister Samiksha Pednekar have become the talk of the town after a recent photo of the Pednekar sisters went viral on the internet. On Monday, the ‘Dum Laga Ke Haisha’ actress took to Instagram to share a throwback photo with her sister from her vacation in Marbella, Spain, last month.

Bhumi shared the picture on Instagram and wrote, “House Of Pednekar. #pednekarsisters #love #familia #hello #instafam @samikshapednekar.” More than 2 lakh people have liked this picture so far. Besides hundreds of fans who dropped fire and heart emojis, actor Varun Dhawan dropped a clapping hand emoji, cheering for the Pednekar sisters.

Meanwhile, one of Bhumi’s fan’s commented, “My slaying queens”, while another user wore, “Two sisters in One Frame!! Aww So Cute Bhumi Diiii.” A fanpage @onlybhumi1 complimented Samiksha for her black dress and wrote, “Samiksha, the black dress on you is very beautiful, I loved it.”

Take a look at the photo here:

Recently, Bhumi Pednekar, who has always been a socially conscious citizen and and among the few stars who speak on social issues, raised her voice and talked about gender-neutral acting awards. In her recent interview, the actress said, “Over the past year, it was encouraging to see award functions do away with gendered awards. Even in our context, if strong enough roles continue to be written for women and other genders, we can eventually reach a space where we have gender-neutral awards.”

On the work front, the actress will be seen in the movie ‘Raksha Bandhan’. Along with Bhumi, the film will feature Akshay Kumar and Sadia Khateeb.