Nearly three decades after opening its doors, a local retail store is closing them for good.

The Cronins, who are in their 60s and live in Brighton, announced their decision on the store’s website earlier this month, writing, “there were a number of reasons for us to call it quits. The approach of the end of our lease made us take a hard and realistic look at what we perceived as our market in the next few years, the burdens of a new long-term lease, our ages, the business climate in our area, COVID-related limitations and a few other items. It was clear that (it) is time to go.”

The Cronins operate the shop independently, but it is affiliated with Pendleton Woolen Mills, a 150-year-old Portland, Oregon-based company known for woolen clothing and blankets, including the iconic Glacier National Park striped blanket.

In addition to carrying men’s and women’s clothing, blankets and accessories by Pendelton, the Brighton business sells clothing and accessories by such makers as Habitat, Icelandic, Echo Scarves and Klondike Sterling Gloves. Traditionally, the store has catered to shoppers who favor a more tailored look. However, their numbers are dwindling, Cronin said.

“Over the years there have been a lot of changes, mostly in women’s wear,” he said. “Things have become much more casual. We used to sell a lot of (women’s) blazers. I don’t think we’ve sold one in a number of years. Even before work from home, people were dressing down quite a bit.”

“That was always kind of what we had tried to do is give value-added service to customers,” he said. “And I think we did.”

But then online shopping came along. And, “You don’t need the value-added service that a store gives you when you’re just going to buy a pair of leggings online,” he said.

However, what sealed the couple’s decision to close permanently were difficulties created by the coronavirus pandemic.

“I would say that was kind of the last straw,” Cronin said. “That was quite devastating. We lost out on our whole spring season in 2020. And it wasn’t just that loss, but with everything closed like it has been, people don’t have a reason to buy clothes because they have nowhere to go.”

Cronin said he and his wife are going to miss their customers — “Some of them have been with us right from the start” — as well as vendors and manufacturers’ representatives. “We’ve gotten to know a lot of them. It’s going to be hard to walk away from that.”

The going-out-of-business sale likely will continue through mid-May, he said. 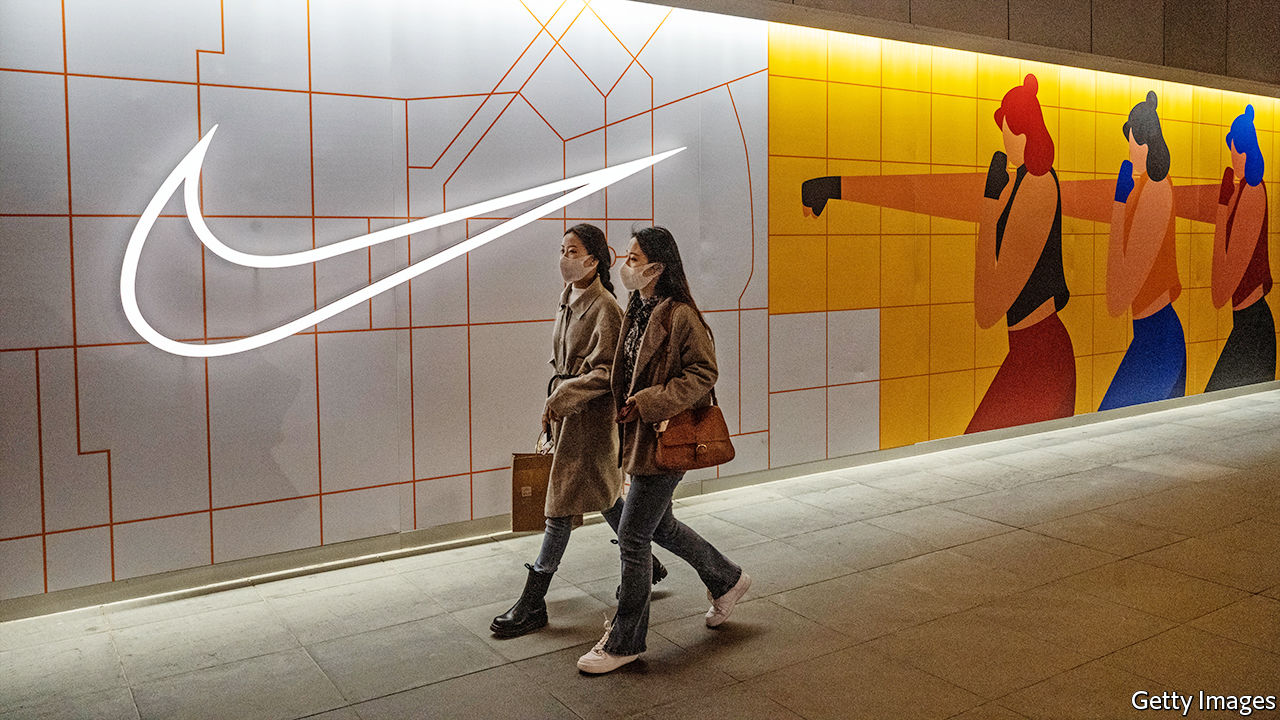 Some of Our Favorite Clothing Released in 2021