Just 40 miles east of Fabrègues, the small commune in the South of France that is home to Pierre Yovanovitch’s 17th-century castle (AD, April 2018), lies another abode steeped in French design history: Château de la Colle Noire, the onetime residence of Christian Dior. “Its architecture has always inspired me,” Yovanovitch says of the storied property, which is tucked away in the Grasse countryside, where the fashion legend mixed his perfumes. “My house is like this too, very simple architecture but strong and austere.”

So when Dior Maison tapped the AD100 titan to dream up new home accessories, debuting on the heels of his recent adaptation of the brand’s Medallion chair, Yovanovitch found ample fodder in these common grounds. Musing on Old World necessities that might have existed at La Colle Noire, he set out to usher household staples into a modern context. The resulting Midi collection includes an elegantly flared table lamp, which echoes the curves of Yovanovitch’s hit furniture. A hand-carved cigar box, meanwhile, keeps quality top of mind. (Embedded in its lid is a dial to measure humidity.) And, perhaps most playfully, a Picassoesque mirror nods to the Fabrègues songbirds that lifted Yovanovitch’s spirit during the pandemic’s early lockdown days. These pieces and more just debuted at the Nomad St. Moritz fair, set in the Chesa Planta museum, where Yovanovitch also unveiled new furnishings under his own label.

Like so much of Yovanovitch’s work, the Dior collection tells a story of French savoir faire. Hewn from local timber (oak, hornbeam) and hand-carved by the renowned woodworkers of the Les Vosges region, each object pays homage to the stripped-down beauty of the South
of France. “All of it is wood—rough, solid wood,” Yovanovitch explains. “I wanted to create a collection with what was simple and noble, like Dior did.” dior.com 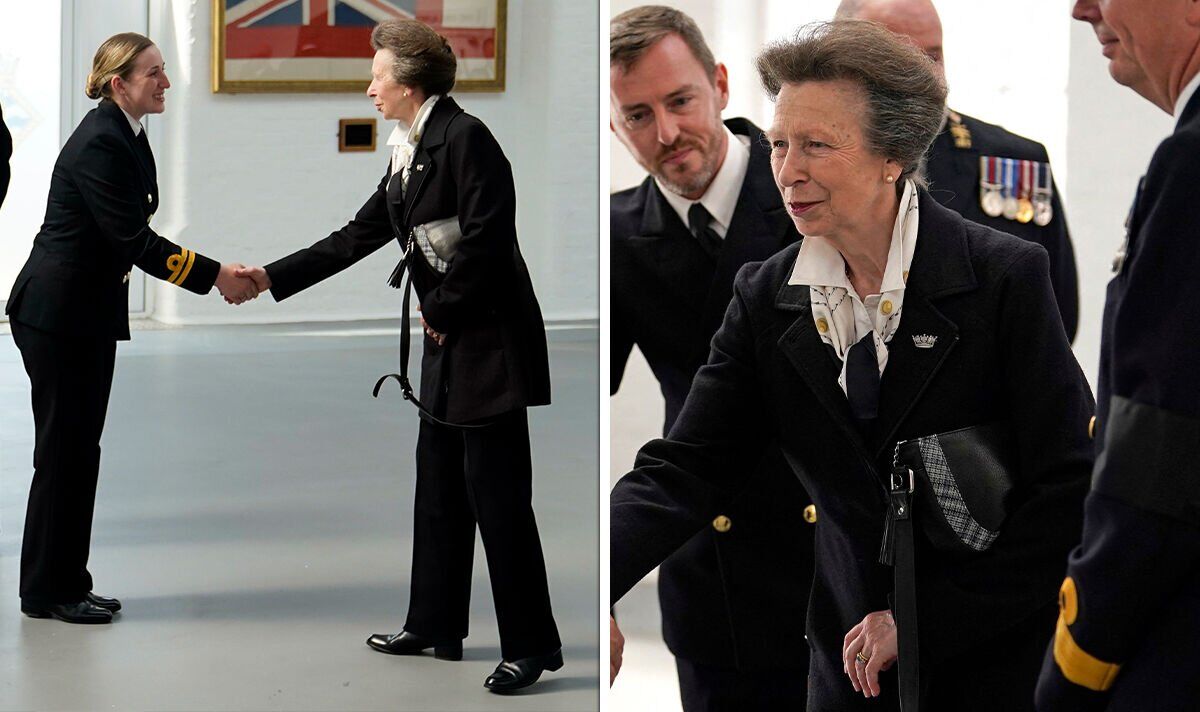