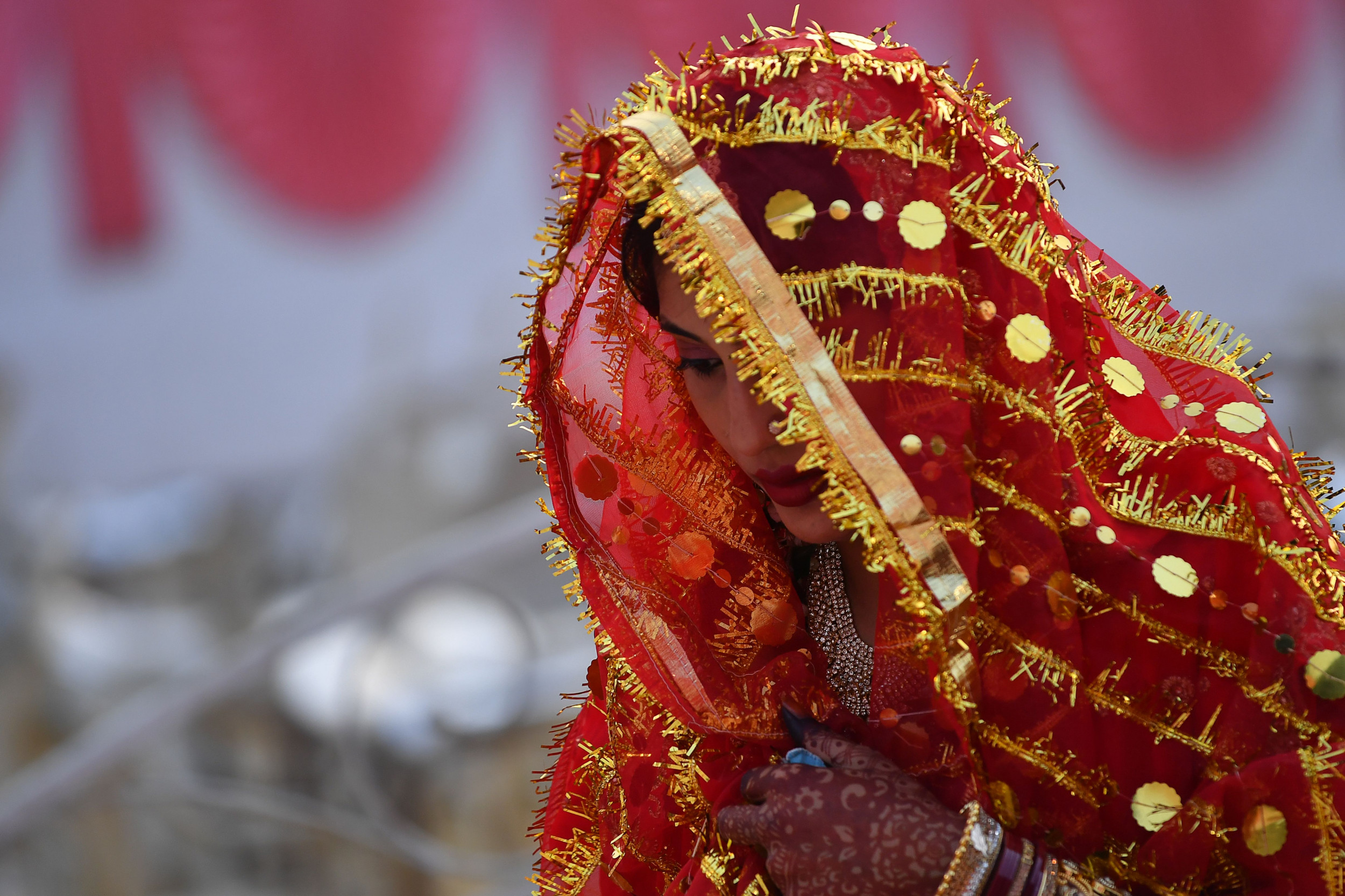 A bride in Uttar Pradesh, India, called off her wedding after her groom and his friends arrived at the wedding venue drunk. Because the marriage was arranged, the police were called to mediate the dissolution of the union.

According to the Times of India, the wedding ceremony was being held in the Tikri village of Pratapgarh city in Prayagraj, when the groom and a number of his friends arrived at the ceremony drunk. The 22-year-old bride and her family initially ignored the drunken state of the groom and his friends, but when the groom tried to force the bride to dance with him on stage before they exchanged their vows, the bride, annoyed, refused. Upset by her refusal, India Today reports that the groom caused a scene. The groom’s display in turn angered the bride, causing her to walk out of the ceremony and call off the wedding.

The Dowry Prohibition Act of 1961, says Britannica, made dowries illegal in the country of India; however, this act is routinely abused. Many Indian families still give and receive cash and other various gifts when arranging the marriages of their children. It appears this marriage was one of the many to still abide by the traditional practice.

Near the end of May, in another Uttar Pradesh marriage arrangement, a groom was kidnapped from his wedding venue by three men who threatened to shoot the man at the altar on his wedding day if he did not call off the wedding to his soon-to-be-bride. Thankfully, the groom escaped and told his future in-laws about the ordeal, who were granted police presence at the wedding.