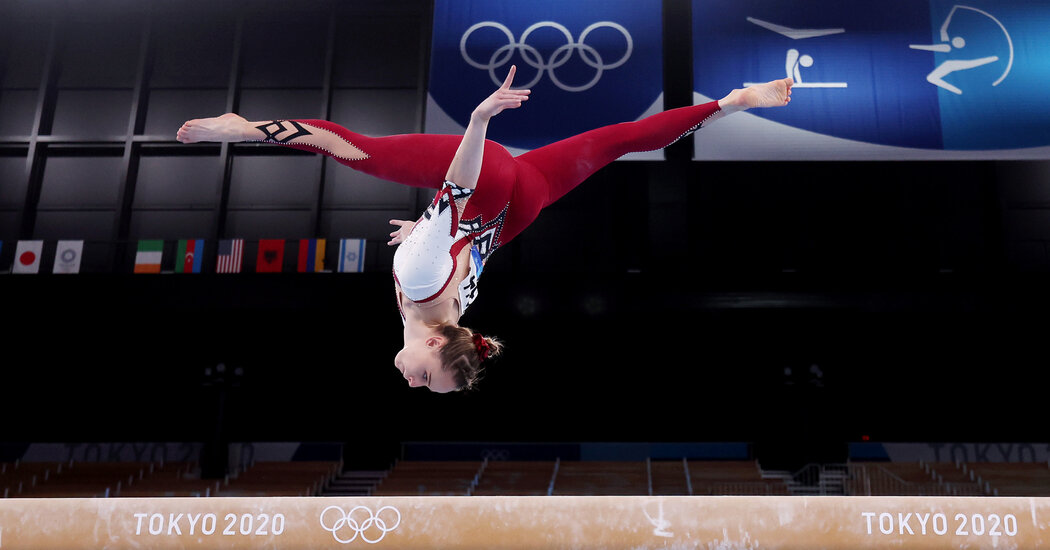 In the end, the midsleeved, long-legged unitard didn’t make it to the gymnastics team final at the Olympics. The German women who wore it to combat the “sexualization” of their sport were eliminated during the qualifying rounds.

The earlier shock over the Norwegian female beach handball players being fined for daring to declare that they felt better in tiny spandex shorts rather than tinier bikini bottoms was not revisited because handball is only an Olympics Youth sport, and none of the beach volleyball players lodged a similar protest.

Yet, in many ways these Olympic Games have been shaped as much by what is not there as by what is.

Like the questions about the ban on marijuana — now legal in many states — spurred by the absence of the sprinter Sha’Carri Richardson, or about what makes a woman, raised by the decision of the middle-distance champion Caster Semenya not to compete rather than forcibly lower her natural levels of testosterone, the controversies over clothing have triggered a re-examination of the status quo.

They have cast a spotlight on issues of sexism, the objectification of the female body and who gets to decide what kind of dress is considered “appropriate” when it comes to athletic performance.

For as long as there have been women in competitive sports, it often seems, there have been attempts to police what they wear. This is especially clear in tennis. In 1919, Suzanne Lenglen shocked Wimbledon by wearing a calf-length skirt with no petticoat and corset; she was called “indecent.” It happened again 30 years later, when the American player Gertrude Moran wore a tennis dress that hit midthigh and again the Wimbledon powers that were declared she had brought “vulgarity and sin into tennis.”

At this point, an alien landing on Earth could be forgiven for being confused about the so-called skirts worn by women in tennis, field hockey, squash and lacrosse, since they resemble the vestige of a skirt more than an actual garment.

Likewise, it would make no sense that men and women wear such strikingly different amounts of clothing in, say, track and field, whereas in sports like rowing, basketball and softball they wear close to the same thing.

The answer, when sought, is usually “it’s the culture of the sport.” Culture, in this sense, being synonymous with history and legacy; with what got athletes involved in their sports in the first place; and with the symbols of what connects extraordinary players of today to those who came before.

“Culture is maybe used as a reason and an excuse, but that doesn’t make it right,” said Cassidy Krug, a member of the 2012 Olympic diving team. 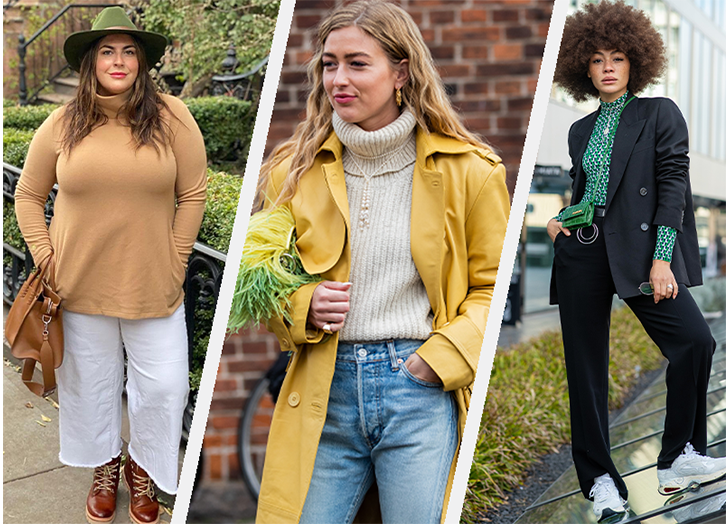 How to Wear a Turtleneck with Jeans, Skirts, Leather Pants and Even a Jumpsuit 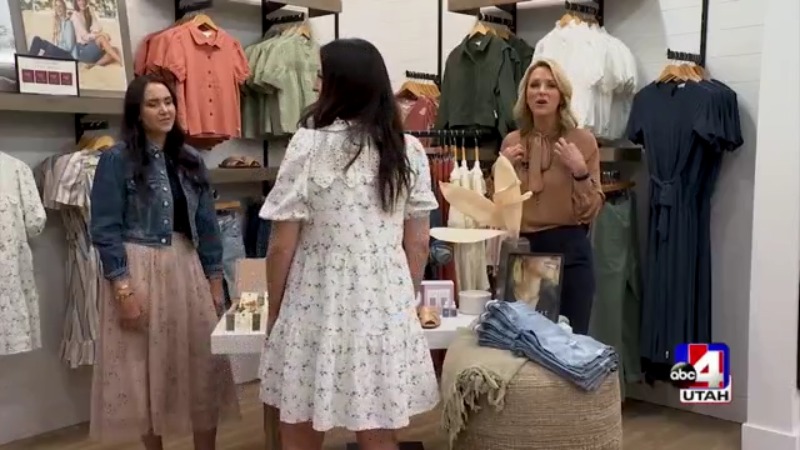