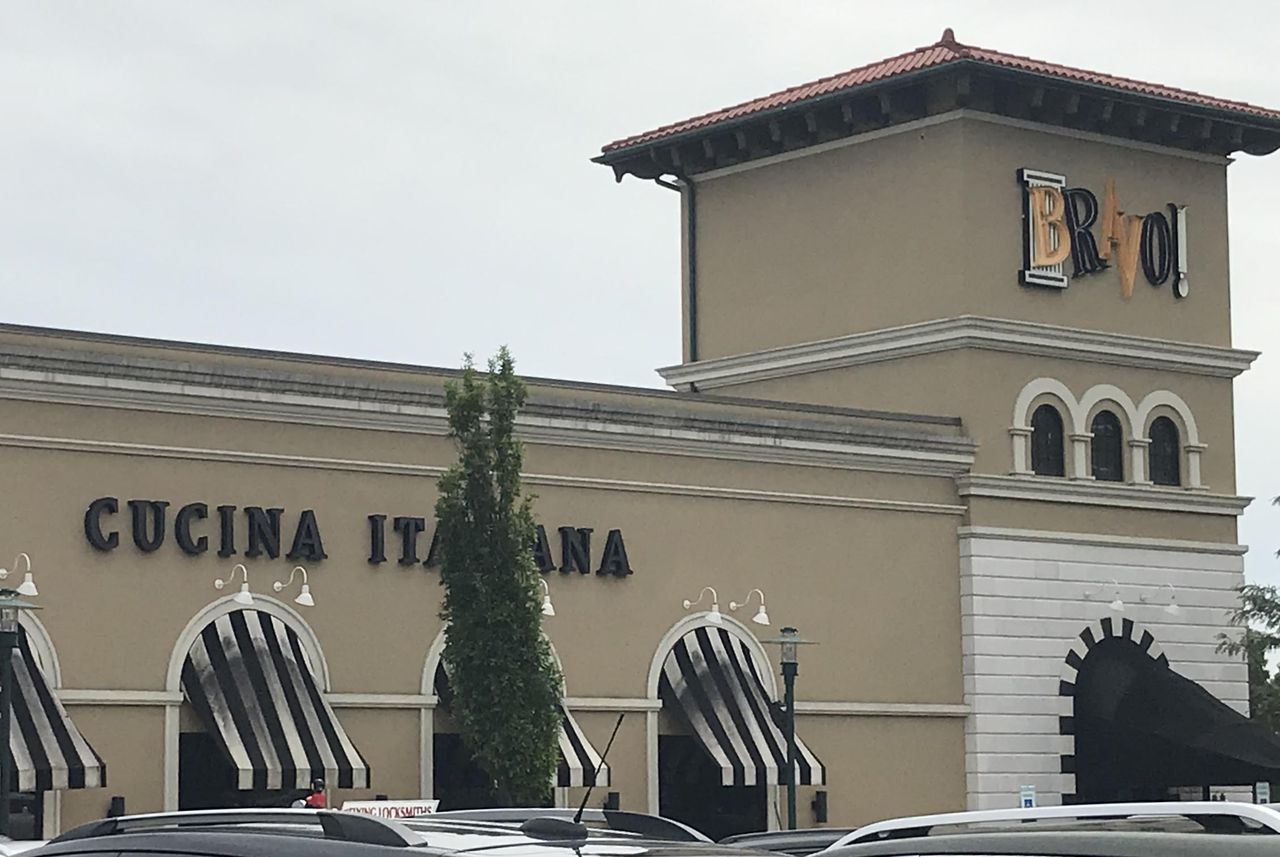 Bravo! Cucina Italiana plans to open under new ownership sometime next month at the mall’s Lifestyle Center, a spokeswoman for Earl Enterprises, which now owns the chain, confirmed this week to lehighvalleylive.com.

Bravo! following the pandemic shutdown informed patrons of the closure with a sign on the front door, reading: “We have made the difficult decision to close this restaurant. Thank you for giving us the opportunity to serve you through the years.”

The chain is known for its full-service, upscale affordable Italian menu options. The Bravo! spokeswoman confirmed the eatery’s layout and popular menu items, such as flatbreads, pizza, pasta, “parms,” land and sea combinations, and desserts will remain. What’s new will be a Sunday brunch menu, complete with classic food entrees, and a variety of cocktails, she said.

Ardene, which moved in between Bath & Body Works and Imagine Personalized All on the upper level, is a fashion retailer of clothing, footwear, accessories, jewelry, activewear and intimates, according to the company’s website. There are more than 375 national stores, as well as an e-commerce business.

Slime Time, which sits between Champs Sports and The Children’s Place on the upper level, resembles a child’s laboratory. There, children can adorn lab coats and goggles and take part in creating slime concoctions. There’s also various stations of scents, such as cherry and cotton candy, and toppings for the slime. Children are encouraged to stick fingers into the slime and pull them out to hear “funny little slurping” noises, the business states on the mall’s website.

Toys Toys, next to L’amour on the lower level, offers a variety of children’s toys and games.

Harlem Vibes, between Country Memories and Zales Jewelers on the upper level, is a New York-based men’s and women’s fashion retailer. The store has a variety of denim, T-shirts, hoodies, track pants, outerwear and baseball caps, as well as sneakers, sandals and boots. Brands include Champion, Le Tigre and Sniper Gang.

The Beauty Institute, a school offering cosmetology and beauty programs, moved into space in the lower level near Track 23. Aslan Jewelers, owned by Dani Aslan and his wife, Patti, of Coopersburg, filled a vacancy left by Helzberg Diamonds. The space is next to a nail salon and Boscov’s on the second level.

The new tenants come after the mall was forced to wave goodbye to several retailers during the pandemic. Among them were Abercrombie & Fitch; Yankee Candle; New York & Company; Aldo; and Modell’s Sporting Goods; as well as Helzberg Diamonds and Littman Jewelers. Murphy Jewelers has since relocated to the mall’s Lifestyle Center from the The Promenade Shops at Saucon Valley in Upper Saucon Township.

While some of these spaces have since been filled, such as streetwear outfitter Track 23 moving into space previously housed by Modell’s Sporting Goods, more than a dozen store vacancies remain.

What might fill the majority of these vacancies remains unclear. New York-based Lividini & Co., the public relations firm representing Lehigh Valley Mall, did not immediately return a request for information.

Pepper Palace, however, does appear to have its sights set on the former Yankee Candle space at the mall’s Lifestyle Center, according to the mall’s website. The retailer is known for its all-natural, handcrafted, and small-batch hot sauces, barbecue sauces, wing sauces, and salsa, as well as its seasonings, dry rubs. The company began in a kiosk at a Central Wisconsin Mall in 1989 and has since grown to include 100 retail locations across the United States and Canada.

The Associated Press contributed to this report.

Please subscribe now and support the local journalism YOU rely on and trust.

Pamela Sroka-Holzmann may be reached at [email protected]. 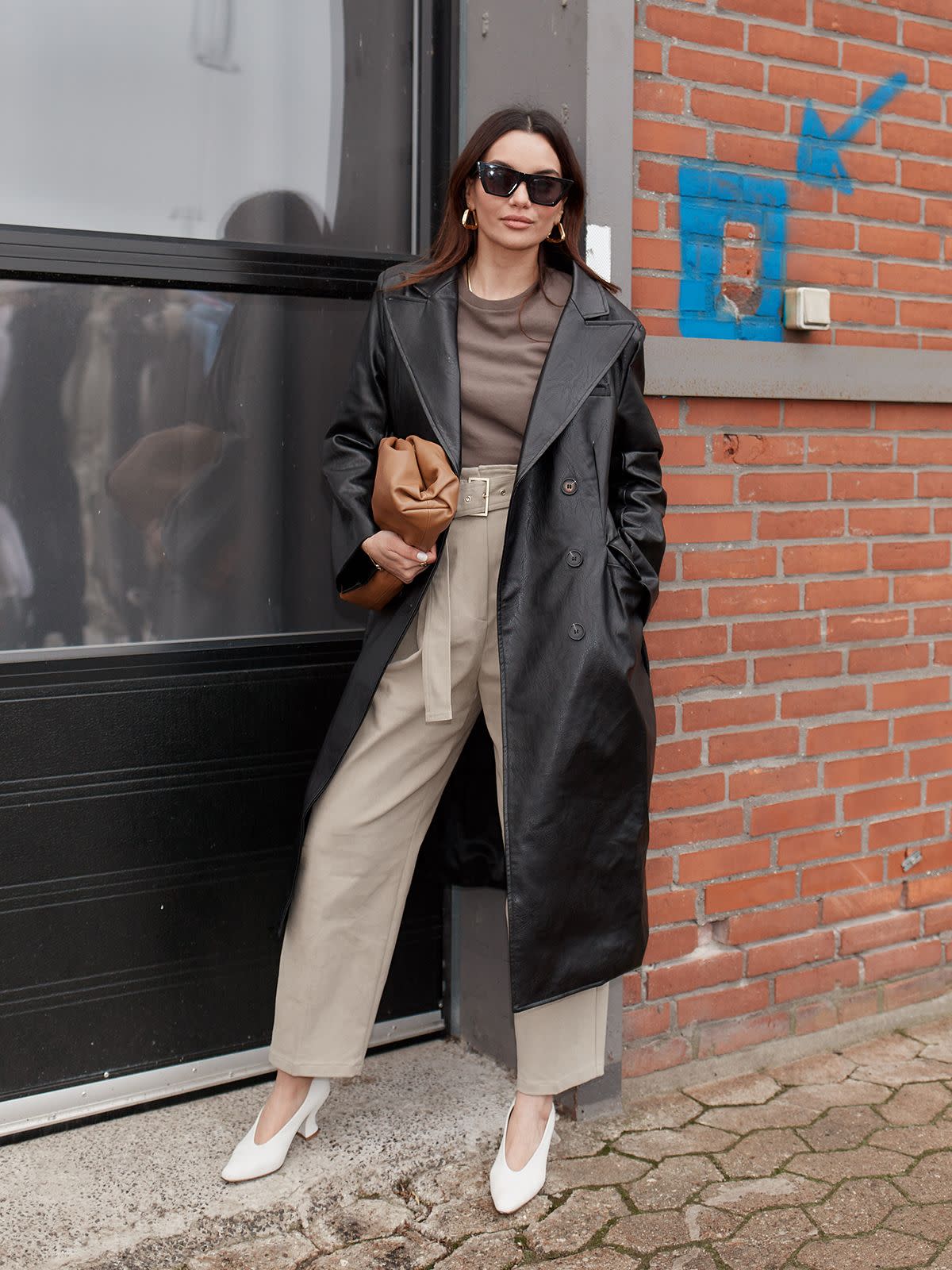 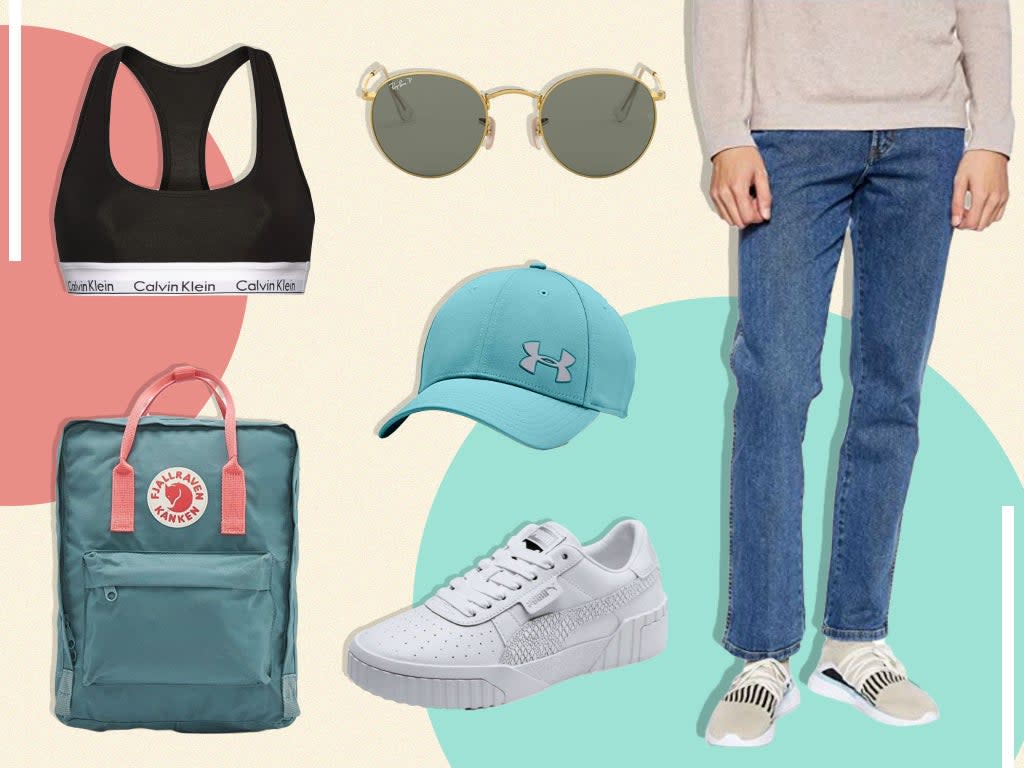 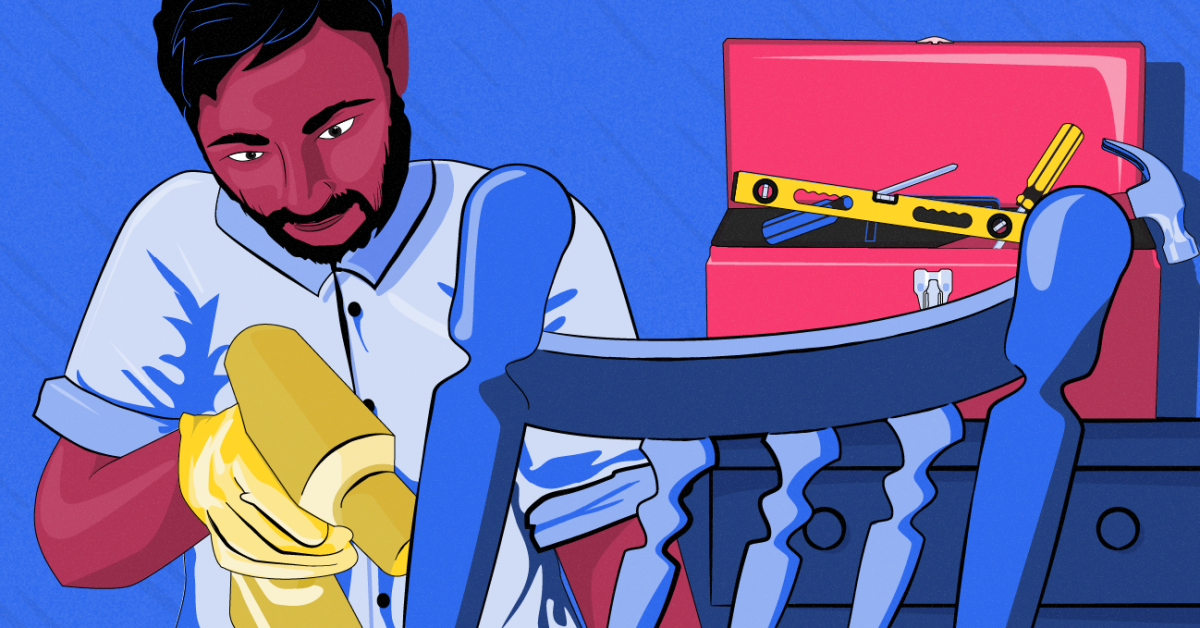 DIY Your Own Custom Tool Kit