A company famous for scraping layers of paint at automotive plants or using seat cushions from the old home of the Pistons and polishing them up for unique jewelry is launching yet a new venture that’s all about Detroit.

Rebel Nell, is a jewelry manufacturing company that employs women who are facing or who have overcome hardship. The company refurbishes old material from companies, sport teams and historic landmarks and turns it into jewelry, hair accessories or artwork.

Now Rebel Nell is now partnering with Detroit City Football Club to create unique pieces of jewelry from a mural that was created by fans at Keyworth Stadium in Hamtramck.

“We exist to provide employment equitable opportunity and wraparound support for women with barriers,” said Rebel Nell CEO Amy Peterson. “And we specialize in making one-of-a-kind items from repurposed material.”

The company is located near Henry Ford Health’s ArtBlock, which provides a collaborative workspace for nonprofit groups and other organizations. Rebel Nell fits right in, sharing space with the York Project, a sustainable fashion brand.

Rebel Nell is big on creating pieces from scraps, whether it’s an old Piston’s jersey or pieces of graffiti from the Dequindre Cut. To make pendants, they use a punch tool to cut out the pieces of art they would like to use. Then they assemble those pendants as necklaces or accessories.

For the DCFC collection, Rebel Nell used a plain wood board and covered it with a black vinyl backdrop. They gave fans a prompt and told them to answer the question “What does DCFC mean to you?” Fans used paintbrushes, pens, or whatever utensil they could use to express how they felt about the team. Rebel Nell then gave them a grand surprise by removing parts of the vinyl backdrop that revealed the letters “DCFC”. The mural now stands at the stadium with the letters and still features some of the affirmations.

They then took the pieces of vinyl they tore off from the mural and used the punching method to create the pendants. Those pendants were then created into jewelry, accessories and gift items.

The completion of the mural was during the 2021 season.

More:Some of the world’s largest pizza chains began in Michigan: Here are their origin stories

“We are proud of the DCFC Collection and our ability to incorporate the fans and their love and support of this amazing team into the creation of the pieces,” said Peterson in a written statement.

The collaboration includes dog tags, bracelets, necklaces, earrings and lapel pins. Some pieces include the team’s colors, which are hues of dark, deep red plus a dash of mustard yellow.

Some pendants also include the fleur-de-lis, which is the team logo. Pieces start at $35 dollars and can be purchased at the Rebel Nell online store or at the Rebel Nell retail stores at Twelve Oaks Mall or at 1314 Holden St. in Detroit.

A portion of the funds will be given to the Detroit Youth Soccer League.

Detroit City Football Club was created in 2012 with the motto of “Passion for Our City, Passion for the Game” which evokes the three ideas upon which the club was founded: satisfying the demand for soccer in Detroit, representing the city in a positive light, and building community through “the beautiful game.”

Rebel Nell has done collaborations with the former Joe Louis Arena, Belle Isle, the Packard Plant, Detroit Pistons and other historic places in the city. A portion of the proceeds go to local charities and nonprofit organizations. 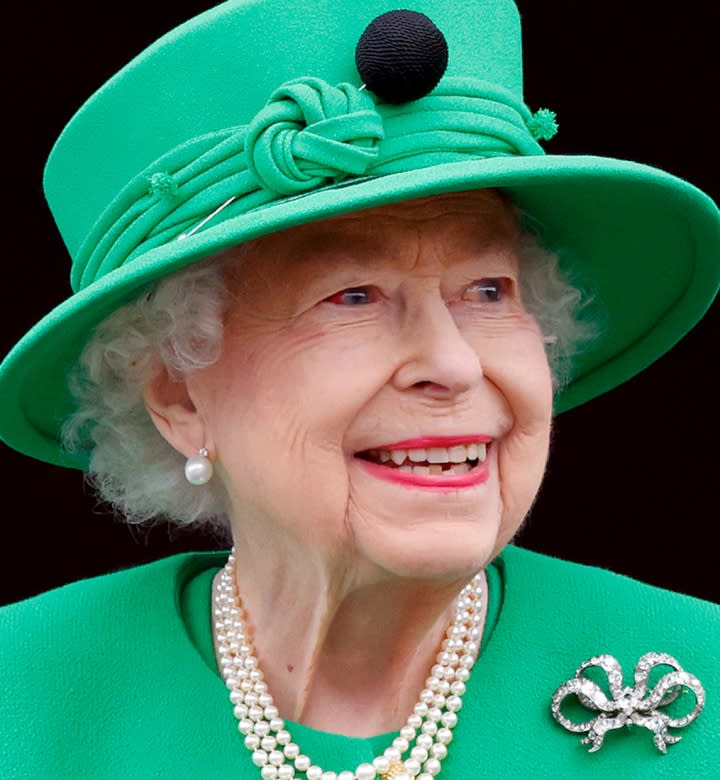