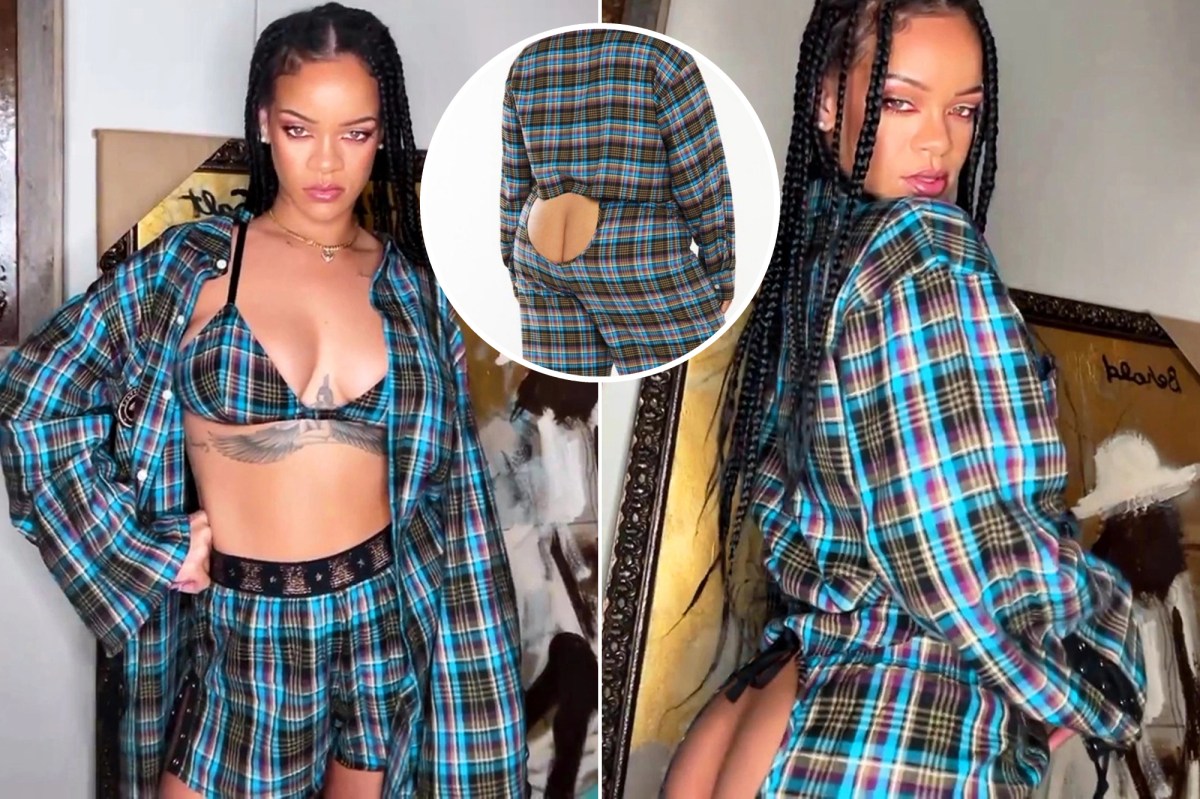 With winter on the way, ‘tis the season to bundle up in flannel.

But leave it to Rihanna to try something a little cheekier that your typical tartan: flannel pajama bottoms with a butt cleavage cutout.

While the latter design appears to be your standard plaid pant from the front, a turn to the side reveals the style’s titular open back and an adjustable tie, designed to “show off what you want, Savage style,” per the product description.

Some Twitter users were confused by the cutout, with one writing, “love rihanna but really who is wearing assless flannel pjs,” while another added, I think I’m officially old because these PJ pants from @rihanna’s line have me shaking my head and saying, ‘Kids these days…’”

Others were less skeptical of the style; one Twitter user praised the plaid pants, writing, “Rihanna finally made a sleep set with the booty cut out so we don’t have to walk around in ole’time flannel onesies.”

“[Rihanna] made a billion dollar commercial empire turning out stuff like assless flannel pajama sets and I gotta say I respect the hell out of it,” a fourth tweeted of the derrière-baring designs.

It’s hardly the first time the pop star has put a cheeky spin on an otherwise everyday ensemble. In June, she divided fans with the release of different bottom-baring bottoms: Savage X Fenty’s Soft Mesh Open-Back Crotchless Leggings ($49.95), which, despite looking like workout leggings from the front, feature a similar surprise cutout.

In February, Savage X Fenty reached a $1 billion valuation, months before Rihanna herself became a billionaire in August, according to Forbes.

Now that’s quite the bottom line. 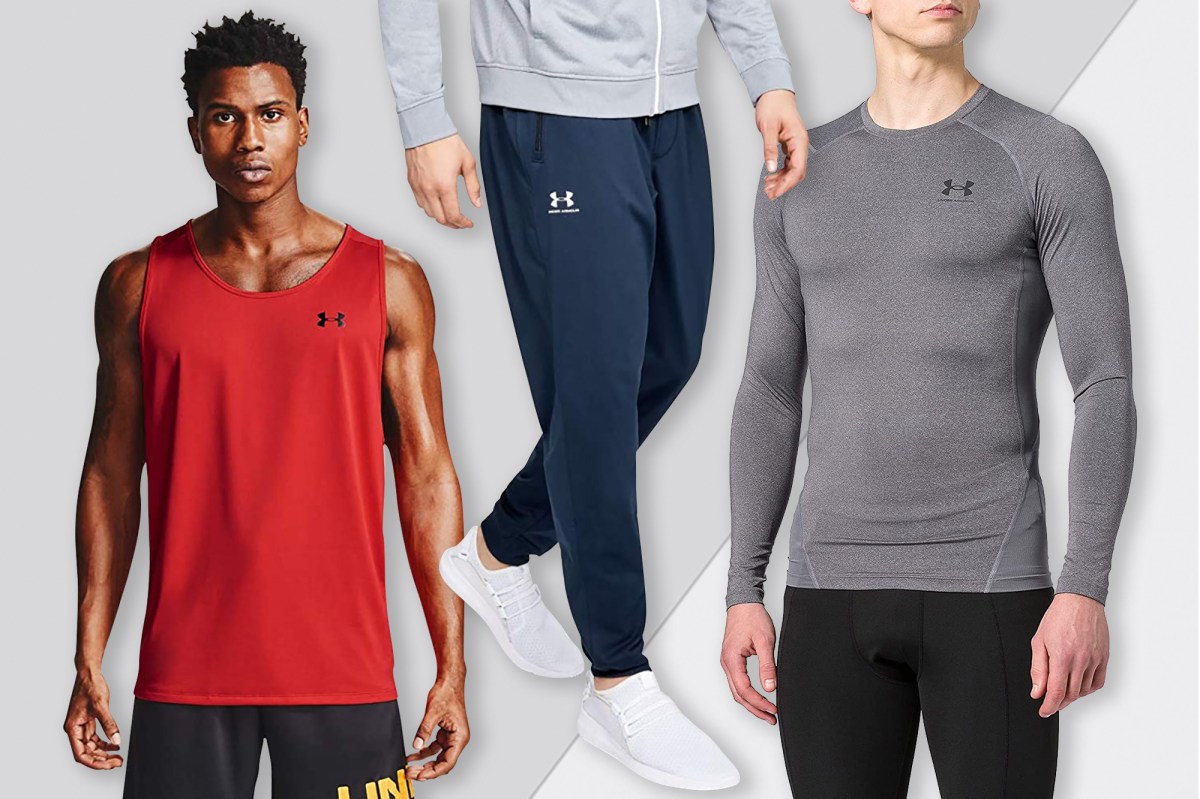 The 7 best Prime Day deals on Under Armour

Child calls out retailer on pockets