The Samsung Galaxy S23 puzzle is quickly being solved. From specs leaks to rumors, to official image leaks, to a full account of its official accessories. Thanks to renowned leakster Evan Blass we have an extensive list of the Galaxy S23 series’ accessories, down to the model numbers.

The Galaxy S23 Ultra will get the Clear Gadget case, the Leather case in Black, Camel, and Green; the Rugged Gadget case in Black; the Silicone case in Cream, Green, Lavender, Navy, and Orange.

Arguably the most important part of the list is the S Pen color choices, which include Cream, Green, Lavender, and Phantom Black. Those S Pen colors will match the body of the phone so we’re getting the Galaxy S23 Ultra in these four colors at launch. 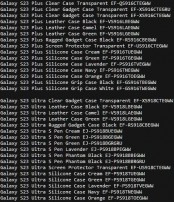 All of the official accessories, image source: Evan Blass

MobileFun UK even add images of a few of these accessories. These are the Galaxy S23 Ultra leather case in Camel, and Smart View Cover in Lilac, as well as the Silicone case for the Galaxy S23 in Khaki. 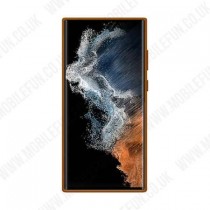 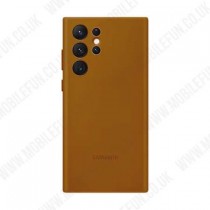 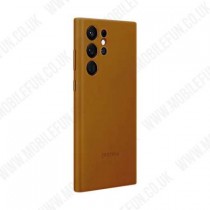 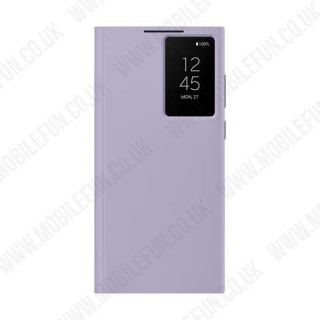 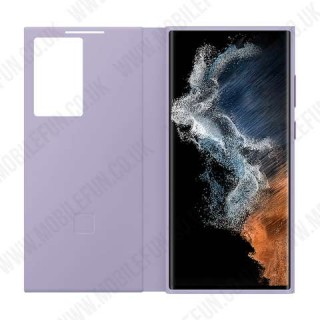 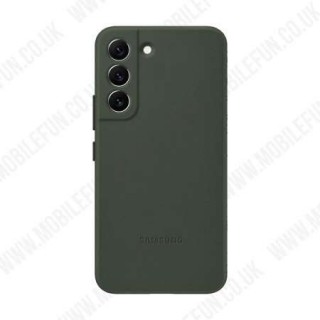 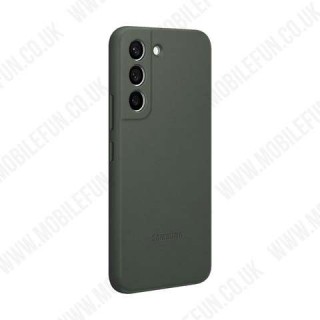 Last month, Roland Quandt detailed the official accessories of the Galaxy S23 series, saying the list isn’t necessarily complete. It listed the S Pen as available in Black, Green, Rose (aka Light Pink), and Beige. If we suppose that Beige means Cream, and Rose means Lavender then both insiders’ info matches. We’ll probably get further confirmation before February.

Subtle But Impactful Accessories for More Refined Style in 2023