The report by Britain’s most distinguished medical research body made terrifying reading. A second wave of coronavirus threatened to engulf the UK this winter, killing 120,000 people in a “worst case” scenario.

The study by the Academy of Medical Sciences and commissioned by the Government’s scientific advisory group Sage inevitably made headline news. The same day it was being briefed, Boris Johnson was advising the public to wear face masks in shops.

But now another Government scientific adviser has questioned the assumptions on which the academy’s modelling was based. Professor Robert Dingwall has said the academy’s suggestion that more than 100,000 more people might die of Covid-19 by the spring of 2021 was based on ‘flawed’ mathematical modelling. But its effect, he said, was to reinforce the terrible fear created by coronavirus and a further ‘devastating’ effect on the UK’s economic recovery.

Mathematical modelling for the pandemic has been a troubling issue ever since scientists at Imperial College London predicted in March that 250,000 people could lose their lives to Covid-19, prompting the Prime Minister to order an immediate nationwide lockdown .

However, Prof Dingwall says modelling assumptions used in the Imperial study have now been reused in the Academy of Medical Sciences report when newer, more accurate, data should have been considered instead. The assumptions in the academy modelling are, he said, ‘flawed’.

Prof Dingwall, who sits on the New and Emerging Respiratory Virus Threats Group (Nervtag), said: “The evidence-based data now available is much more plausible that the assumptions used that have gone into this latest modelling.

“But the consequence of this report is to perpetuate the environment of fear at a point when other elements of the Government are very energetically trying to restore normality, or something approximate to it.

“We are creating unnecessary fear and the result will be unnecessary hardship and other people will lose their lives for non-Covid reasons and their livelihoods as a result.”

Prof Dingwall accused the team of eminent academy scientists of two fundamental errors in choosing an ‘infection fatality rate’ of between 0.5 per cent and 1 per cent, which was a figure based on early death rates in China.

Prof Dingwall said the Centre for Evidence Based Medicine at Oxford University believed the infection fatality rate was in fact much lower at somewhere between 0.1 per cent and 0.41 per cent.

Prof Dingwall said it was no surprise that death rates should fall as experts learnt of new and better treatments for people falling seriously ill with Covid-19 such as the use of the drug dexamethasone – a type of corticosteroid medication that is used in the treatment of many conditions, including rheumatic problems, a number of skin diseases, and severe allergies. More controversially, many of the most vulnerable and elderly people in society may have already succumbed to Covid-19 in its first wave this spring.

He also accused the academy’s scientists of overestimating the reproduction rate of the virus by the autumn. The academy report suggests that the so-called R-rate – the rate of reproduction of the virus – could rise to 1.7 by September as a result of the UK ending lockdown with bars and pubs open and people returning to work.

But Prof Dingwall said recent studies showed the R number for May had fallen to 0.57 in the community and will have fallen again through June with positive tests for Covid-19 falling dramatically in that time. The R number, he said, is inflated by cases in care homes and in hospitals but in the community he believes there are now large swathes of the country with almost no community transmission.

He said: “The R figure has been distorted by outbreaks on a farm in Herefordshire or in two wards in Leicester. So why would the academy put in 1.7 when we will be close to zero by the start of autumn?”

The academy was asked to produce a ‘worst case’’ scenario report by Sir Patrick Vallance, the chief scientific adviser,  and sources have acknowledged its conclusions are ‘not a prediction’ but a guidance for planning for ‘reasonable’ worst possible outcomes should a second wave hit the UK.

“We deliberately picked the higher end of what could happen,” said the source, aware that the possible death toll of 120,000 would appear terrifying to some.

Professor Stephen Holgate, a respiratory specialist from University Hospital Southampton NHS Foundation Trust, who chaired the report, said: “An advisory group of 37 experts were rapidly assembled to outline a reasonable worst-case scenario for winter health. The report was requested by the Government’s chief scientific adviser and is designed to help the NHS and social care system prepare for winter.

“With relatively low numbers of Covid-19 cases at the moment, this is a critical window of opportunity to help us prepare for the worst that winter can throw at us.” 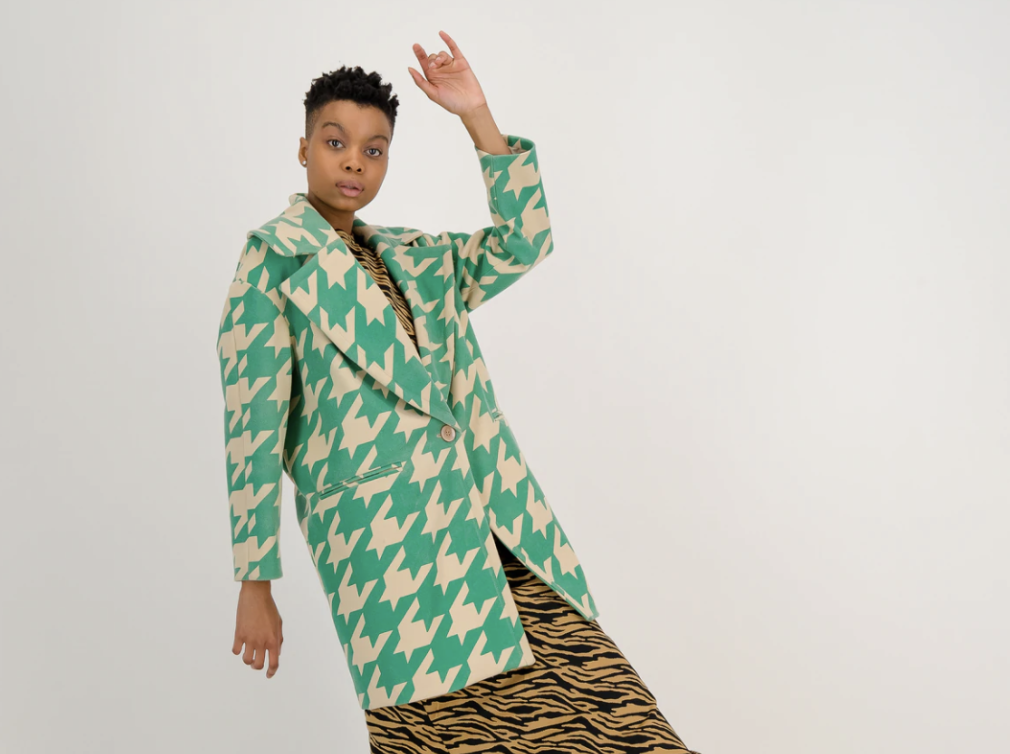 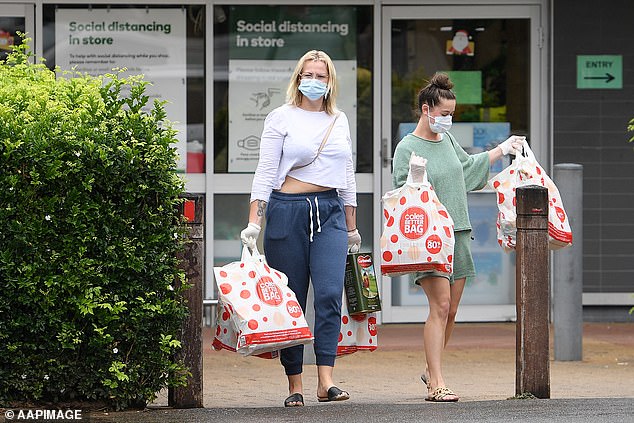