His tenure at Carven was brief, but Serge Ruffieux made quite an impression, especially with inventive, festive shoes that erupted with tassels, pom-poms and color — like a fireworks display at one’s feet.

Now he’s back with a new brand initially hinged on flat shoes and bejeweled eyewear. Dubbed 13 09 SR after his birthdate and initials, it is to debut at Paris Fashion Week in October with about seven footwear styles, including one sneaker, and three sunglasses.

His cofounder in the venture is journalist Emilie Faure, who exited Le Figaro last February to work with Ruffieux, who will focus on creative matters while she runs the business, and collaborates with him on communications.

Disclosing the new project exclusively to WWD, Ruffieux said he wished to focus the brand on what he called “happy purchases,” insisting that accessories like shoes and sunglasses don’t just finish an outfit, but have the potential to define them.

Since exiting Carven at the end of 2018 after a three-season stint, Ruffieux has been ghost designing collections and store concepts for a large, established Chinese fashion retailer that he is not at liberty to name.

In tandem, he’s been nurturing the 13 09 SR project, which is hinged on sustainable and artisanal production. Via word-of-mouth, he found Italian suppliers with deadstock fabrics and leather to fuel his initial footwear production, which will be done in Romania and Italy.

Eyewear is likewise made from eco-friendly acetate and some repurposed elements, and manufactured by a small, family-run eyewear firm in Cortina, Italy.

Retail prices for the debut spring 2022 offering will range from about 380 to 700 euros for shoes, with eyewear around 350 euros. Ruffieux said he and Faure are signing on a showroom that operates in Milan, London and Paris, and also would take wholesale orders during a Paris Fashion Week presentation.

The 13 09 SR collections will also be sold direct-to-consumers via an e-store. Ruffieux said he has no fixed ideas regarding the next category he and Faure might launch, musing that lipstick would fit into their concept of “happy purchases.”

Born in the Joux Valley in northwest Switzerland, the cradle of high-end watchmaking, Ruffieux first came to the industry’s attention following the 2015 exit of Raf Simons from Dior, when he became co-artistic director with Lucie Meier for a few seasons. He had worked for Dior for eight years, rising to head designer of Dior’s women’s ready-to-wear and haute couture studios, and before that spent five years at Sonia Rykiel.

13 best travel clothes and accessories, according to experts 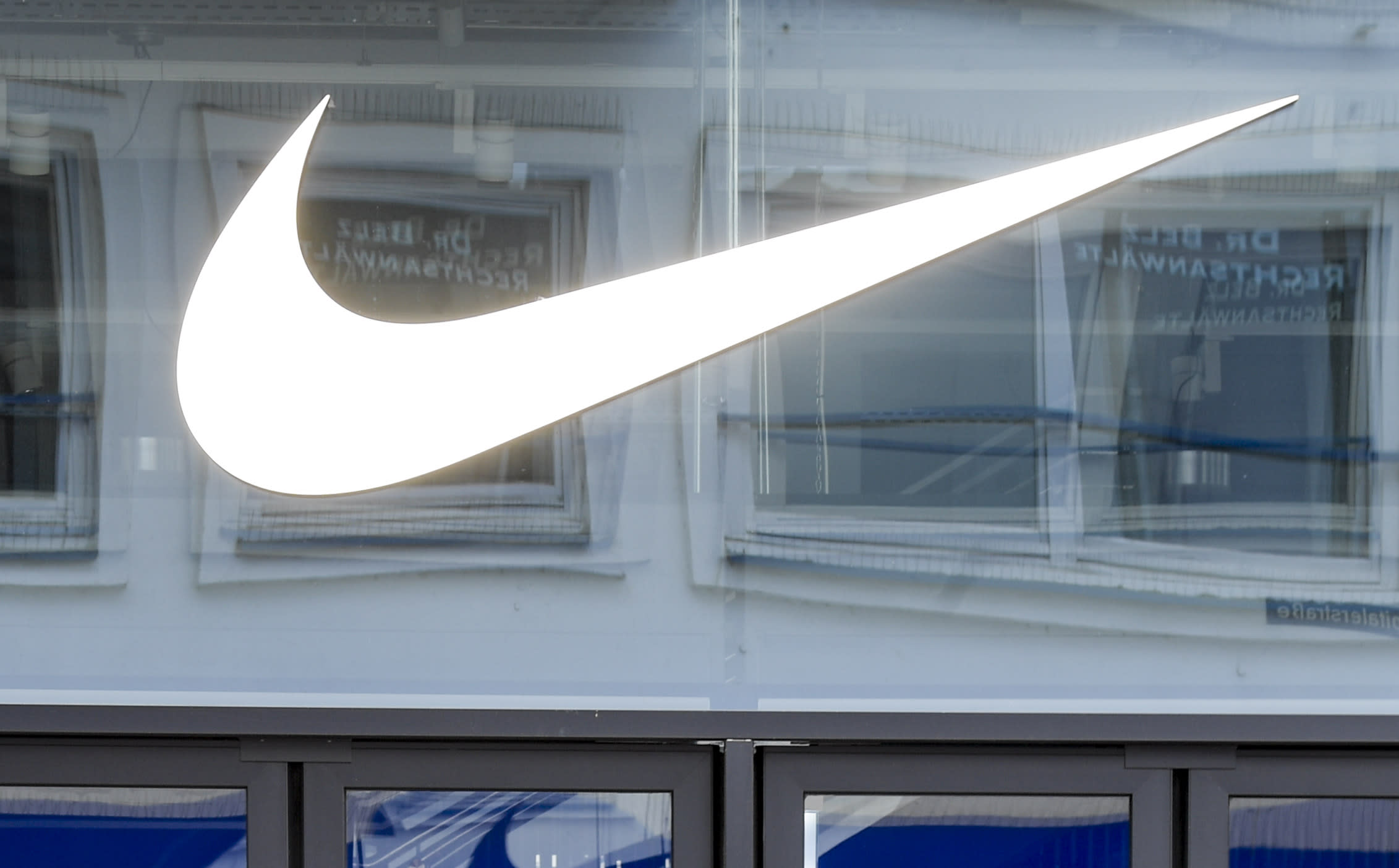