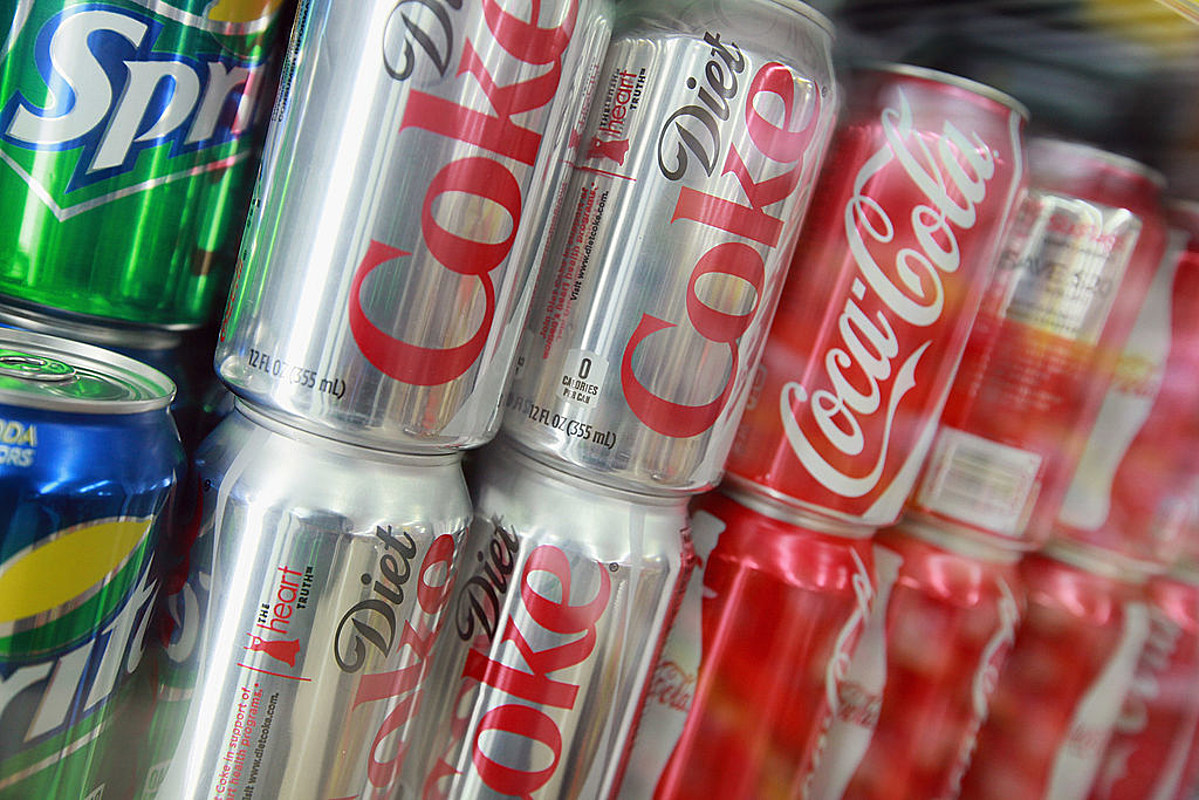 Senator Jason Lewis is back with his proposal to tax sugary drinks in Massachusetts. The Winchester Democrat has again filed legislation that would raise a tax on soda and other sugary drinks, which are currently exempt.

Lewis says his legislation could generate as much as $368 million dollars in new tax revenue annually. He has failed in the past to persuade his colleagues on Beacon Hill to back the proposal, though he has tried several times. Former Massachusetts Governor Deval Patrick also attempted to implement a tax on sugary drinks on several occasions and was also unsuccessful.

Lewis’ bill would impose a one-cent-per-ounce tax on beverages with 7.5 to 29 grams of sugar. The average 12-ounce can of Coke would see an added tax of 29 cents. Lewis says the new revenue could be set aside for the treatment of medical issues related to high sugar intake. He says the tax might also encourage a reduction in the number of sugary drinks that are consumed in Massachusetts and help address the issue of obesity.

Retailers are pushing back against the proposal. They say the tax would drive their customers to nearby Rhode Island, where the drinks would be less expensive and there is no deposit law, or to New Hampshire. This would result in a loss of revenue for businesses as well as the Commonwealth.

The legislature has already banned the sale of menthol cigarettes in Massachusetts and that has created a mini-black market for the products here in Massachusetts. I wonder what a can of Coke might go for in the alley?

What bugs me most about these types of proposals is that a bunch of do-gooders want to tell me how to live my life. If I want to consume sugary drinks it is my business and none of theirs. I should not be penalized because they don’t like my choice of soft drink. Senator Lewis ought to keep his nose out of my business.

What is even worse is I suspect Lewis and his cohorts and simply looking for new ways to pick my pockets and really could care less about my sugar intake.

Barry Richard is the host of The Barry Richard Show on 1420 WBSM New Bedford. He can be heard weekdays from noon to 3 p.m. Contact him at [email protected] and follow him on Twitter @BarryJRichard58. The opinions expressed in this commentary are solely those of the author.

50 Famous Brands That No Longer Exist

Teens on LI roll up their sleeves for COVID-19 vaccine

Growing Kids? Keep Up With a Clothing Subscription Box