Ahead of Friday’s opening ceremony of the delayed Tokyo 2020 Olympic Games, a special motivation bonus package has been laid out before Team Nigeria athletes in the quest for them to achieve podium finish in their events.

Sports Minister, Sunday Dare revealed yesterday that the bonus package has been approved for the team and that some of the athletes are already being rewarded even before the start of the games.

He also revealed further that corporate organisations have assured him of hefty packages for the athletes who excel in Tokyo.

“The adopt-an-athlete initiative has made it possible for the athletes to get their rewards for serving Nigeria immediately. The corporate organisations that adopted these athletes have put up a reward system that will take care of our ambassadors before and after their events.

“We know how important the welfare of these special class of Nigerians are and have, therefore, ensured that they are relaxed and in the right frame of mind to excel in Tokyo,” observed the minister in a statement issued by his media office.

While dismissing the report that Team Nigeria athletes and officials arrived Tokyo in all shades of colours different from the uniforms produced by its sportswear partner, AFA Sports, Dare insisted that nothing of such happened.

”We have distributed the full kits to the federations, who have in turn shared them among the athletes. Every pack has 12 different wears for different occasions and the athletes have enough of the bags to serve them even beyond Tokyo,” he stressed.

Tokyo 2020 has been described as the likely turning point for Nigerian sports after 13 years of failure in the Olympic Games. With some of the best athletes in various events in Nigeria’s team, followers of world sports say this is the right time for Africa’s biggest nation to return to the podium.

Nigeria returned without a medal at the 2012 Olympis held in London while five years ago, the bronze medal won by the football team was the country’s lone medal at the Rio Olympics in 2016.

“We believe the team to the Tokyo Games is capable of surpassing the six medals feat which included two gold medals achieved at the 1996 Olympics in Atlanta, USA.

We believe this can be our time. We have the support of His excellency, the President of Nigeria, Muhammadu Buhari as well as that of millions of Nigeria,” concludes the minister. 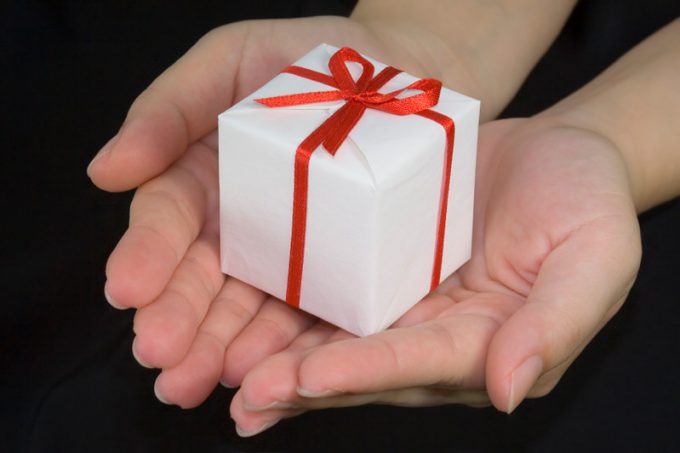 6 Gift Ideas During This Pandemic – The Yucatan Times 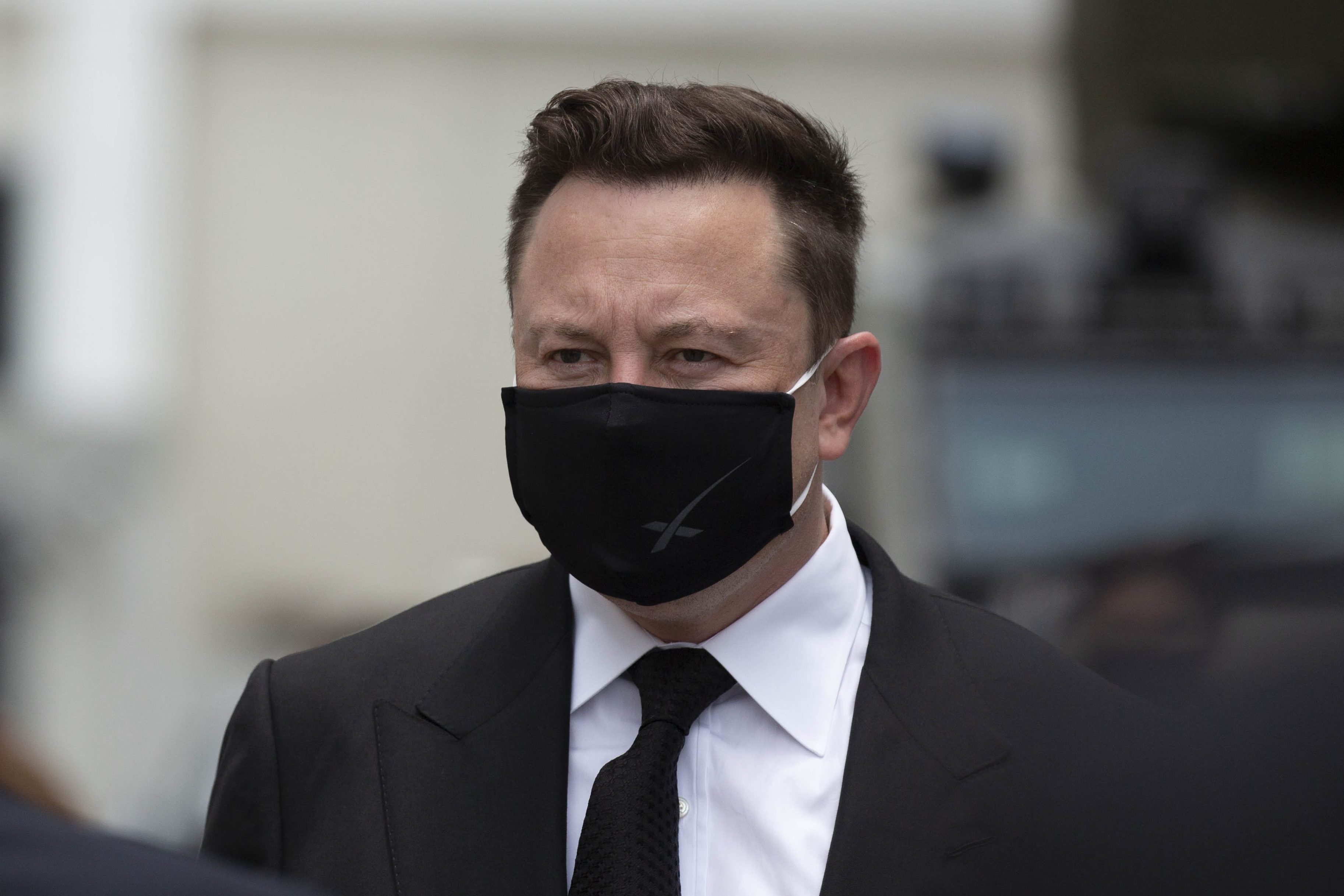