IFTV is the most widely viewed online video channel and social media content service for fans of Italian football in North America. IFTV boasts more than 50 million monthly impressions across its platform, including 6.6 million views on YouTube and 120,000 followers on Instagram. IFTV has produced original content including studio shows and live broadcasts for millions of Italian football fans across the world. Additionally, IFTV has developed original content for Italy’s most prestigious clubs, including AC Milan, Juventus FC and SSC Napoli.

The agreement, which runs through the 2022-23 season will provide IFTV with exclusive rights to a variety of matchday and promotional content for SS Campobasso in North America, including:

“We have been intrigued with the story behind SS Campobasso’s journey and the ambitious plans of the new ownership group,” said Marco Messina, Co-Founder of IFTV. “There has been an outpouring of support from fans across the world who have connected with the club’s underdog roots that so many expats can identify with. We are excited to provide millions of fans with exclusive content and programming so they can engage, interact and follow all of the storylines that surround the club as they climb up the ranks of Italian football.”

This news follows a string of recent announcements SS Campobasso has made to build the club’s global reach. The club recently launched a new English language site for international supporters, www.CBStyle.shop, along with an exclusive CB Style merchandising line and rebranded club logos.

“This is an important step in our vision to build the Campobasso brand on a global level,” said Mario Gesue, President of SS Campobasso. “With this partnership, SS Campobasso joins an exclusive list of clubs reserved for the most prestigious leagues in the world that can boast a content distribution platform of this nature. We view this as a commitment to provide our current and future fans with a reason to be excited and enthusiastic about the future of our club during a time of crisis for so many. I would like to thank our new ownership group North Sixth Group, for working hand in hand with myself and our management team to reach this agreement.”

With this partnership, SS Campobasso becomes the first Italian club outside of Serie A to have an exclusive content distribution partnership with a platform in the North American market.

ABOUT ITALIAN FOOTBALL TV (IFTV)  IFTV is the most widely viewed online video channel and social media content service for fans of Italian football in North America. IFTV boasts more than 50 million monthly impressions across its platform, including 6.6 million views and 45,000 subscribers on YouTube, as well as 120,000 followers on Instagram. IFTV has produced original content including studio shows, live broadcasts, and interactive content for millions of fans of Italian soccer across the world. Additionally, IFTV’s “Calcio” merchandising line has become one of the most popular and best-selling lines of Italian football products in the North American market. For more information, visit www.ItalianFootballTV.com

ABOUT SS CAMPOBASSO SS Campobasso is a professional Italian football club currently playing in the fourth tier of Italian football. The club currently owns the second longest unbeaten streak of any club in European football. Based centrally between Rome and Naples in the Molise region of Italy, the club was founded in 1919 and plays its home games in the 25,000 seat Stadio Nuovo Romagnoli. The club gained popularity in the 1980’s for its rabid fan base and exciting style of play, which included wins and draws over Juventus, Lazio, AC Milan and some of the top clubs in Italian football. 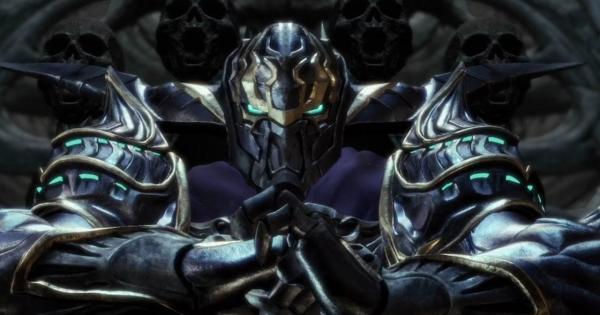 Final Fantasy in the style of Dark Souls is a real game. It won’t be exclusive to PlayStation 5 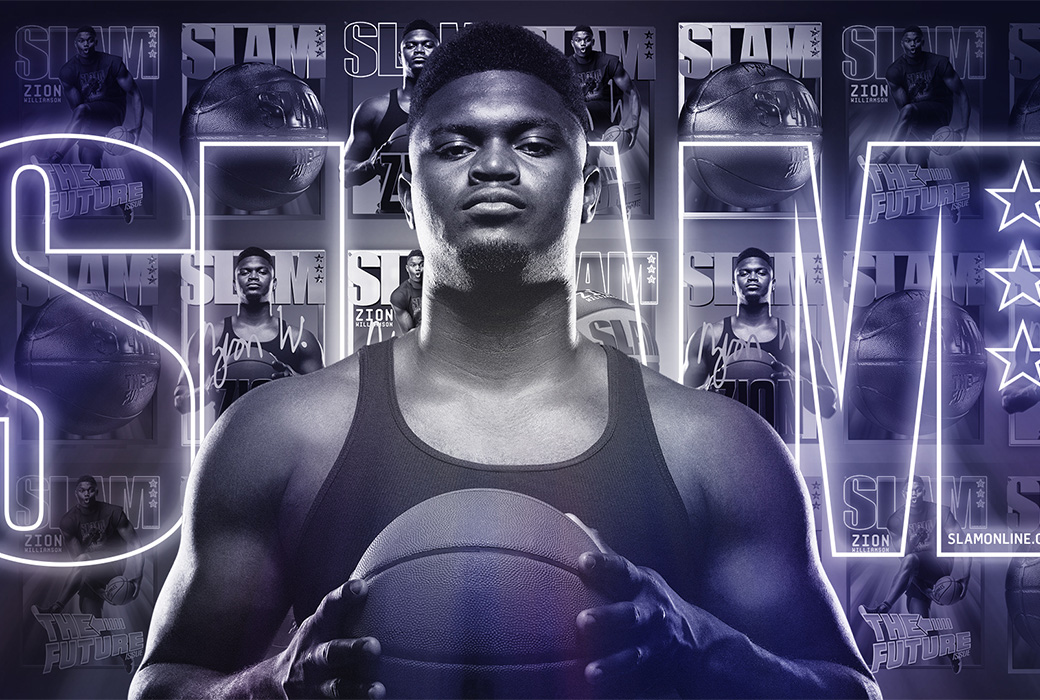 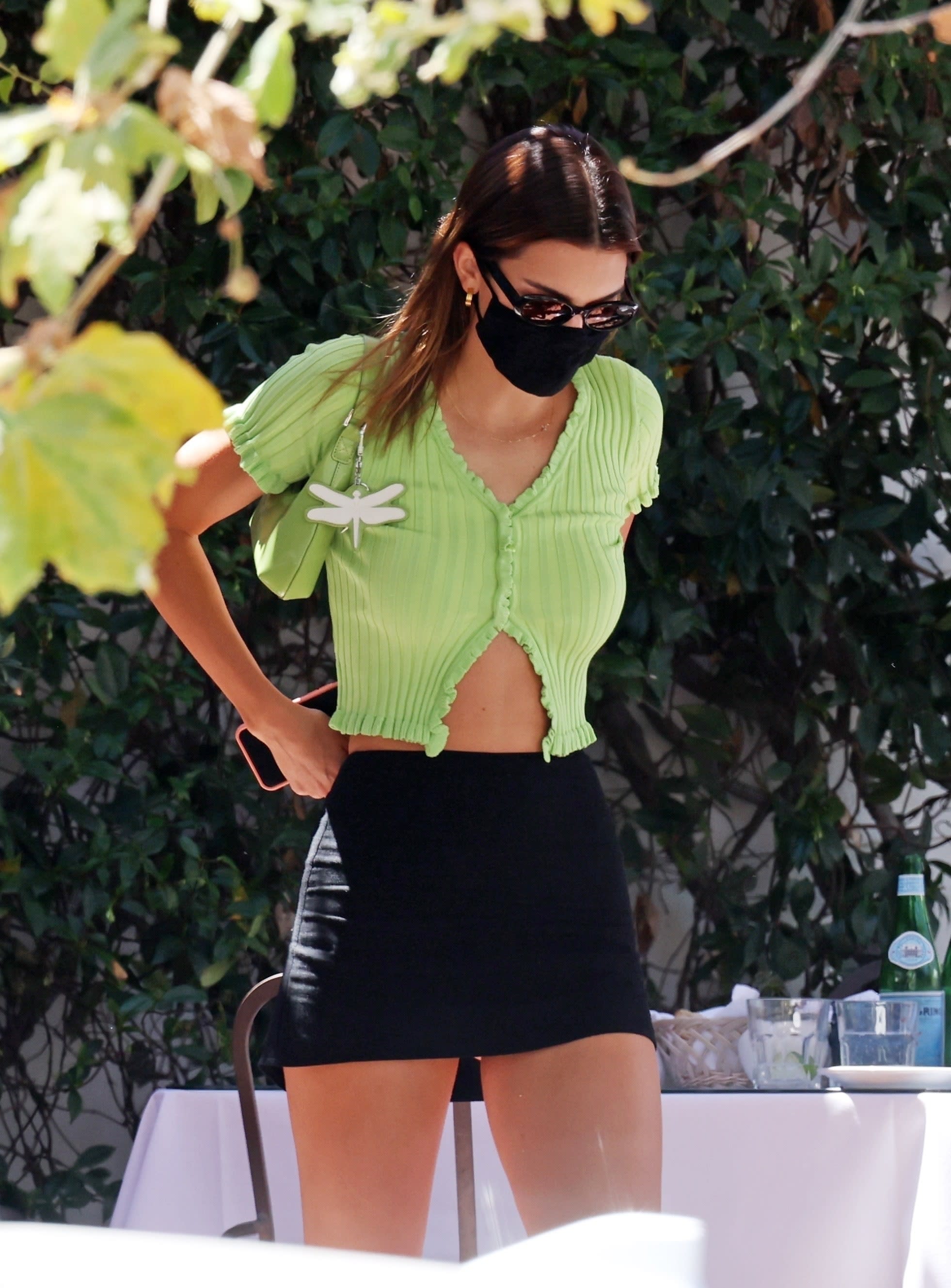