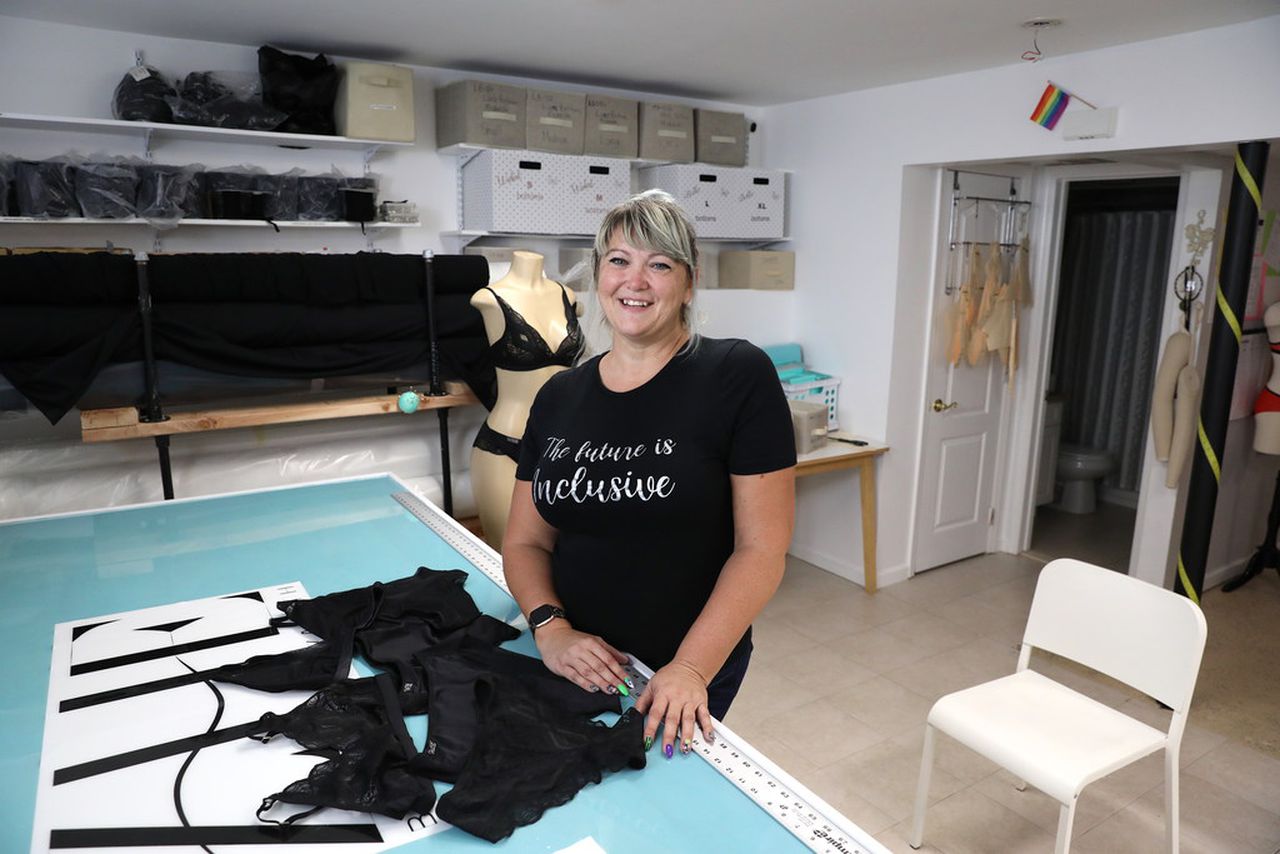 Seven years later, Bello, 51, created her own fashion line of lingerie designed for transgender women and hopes to be an example for parents of transgender people.

Her clothing line, named Zhe in reference to the gender-neutral pronoun, includes technology meant to fit transgender women’s bodies and help them feel comfortable in their own skin.

“They’re meant to help trans women navigate through the world and through their clothes comfortably without having to worry,” Bello told the Advance/SILive.com. “They’re much more accessible and safe for them to be wearing.”

Tucking is a way to disguise the genitalia and create a more feminine appearance underneath clothing or in underwear. At times, it is achieved using duct tape or other adhesives, which can be harmful to the body.

“[These methods] are bad for your urethra; you get UTIs easily,” Bello explained. They’re just bad for your health. I was coming at it from a mom’s perspective. I want you to be healthy and take care of yourself, too.”

The Zhe underwear is made with technology to help achieve a similar outcome in a much safer way. Key features of the underwear include a wider gusset, multi-layered front panel, and spandex support.

A PASSION FOR DESIGN MAKES A MARK

Creating her own lingerie line was always a dream of Bello’s, but she never imagined it would come to fruition in the way that it did.

Bello was a stay-at-home mom for 25 years as her children grew up and attended school. Once her youngest reached middle school, she started to pursue her passion and took adult education classes for fashion design at Parson’s School of Design at The New School.

Lily, now 27, came out while Bello was taking classes.

“When I was shopping with Lily, I realized that there was a definite need in the market for women like her,” Bello explained.

She first started designing the prototypes two years after her daughter came out, she explained to the Advance/SILive.com.

“There were a lot of things to consider,” she explained. “I had to think about what materials to use, how I could make it something that would work for the community. I was talking to trans women about what would benefit and how I could make all of the DIY things that they’re using easier.”

Four years ago, she had her first samples prepared and continued to work toward the right model.

The coronavirus pandemic put a hitch in Bello’s plans, but she was able to finally launch Zhe in August.

Currently, her online store offers four different types of underwear and two bras. This is only the beginning of Bello’s plan for Zhe, however.

“I’m working on a cotton version for everyday wear with the same technology in it,” she explained. “I’m also working on swimwear and athletic wear, like yoga pants, which I think would be really beneficial to the community.”

BECOMING THE RESOURCE SHE NEVER HAD

When Lily came out to her family, Bello explained that there weren’t many resources for her family to help aid her daughter during the transition.

“We were shocked when she came out,” she said. “It wasn’t something that was in our wheelhouse, especially seven years ago. It wasn’t as out in the media and we didn’t have as much knowledge as we have now.”

Bello told the Advance/SILive.com that, at the time, the Pride Center of Staten Island became her main resource for help through the process.

She called the center a “lifesaver” and explained how she continues to attend its Families in Transition group sessions on Zoom.

Through Zhe, Bello has also started a blog that she hopes can act as the resource she wished she had as her daughter transitioned.

When asked why she wanted to start the blog, she explained that it was a part of her “nurturing nature” and desire to help others.

“When we were first presented with this, there was almost nothing out there to help us,” she said. “We had to really dig in and we really found more information that was geared towards the medical community and not geared towards parents. There was nobody to look at to say, ‘OK, they’re this much ahead of us and they’re doing good.’ There was nothing tangible for us to see how our family would look.”

Recalling how difficult it was to navigate her daughter’s transition, Bello wants to be the resource for families that she didn’t have.

“I’m just a mom that wants to make sure that her daughter, and girls like her, are comfortable and safe,” Bello said. 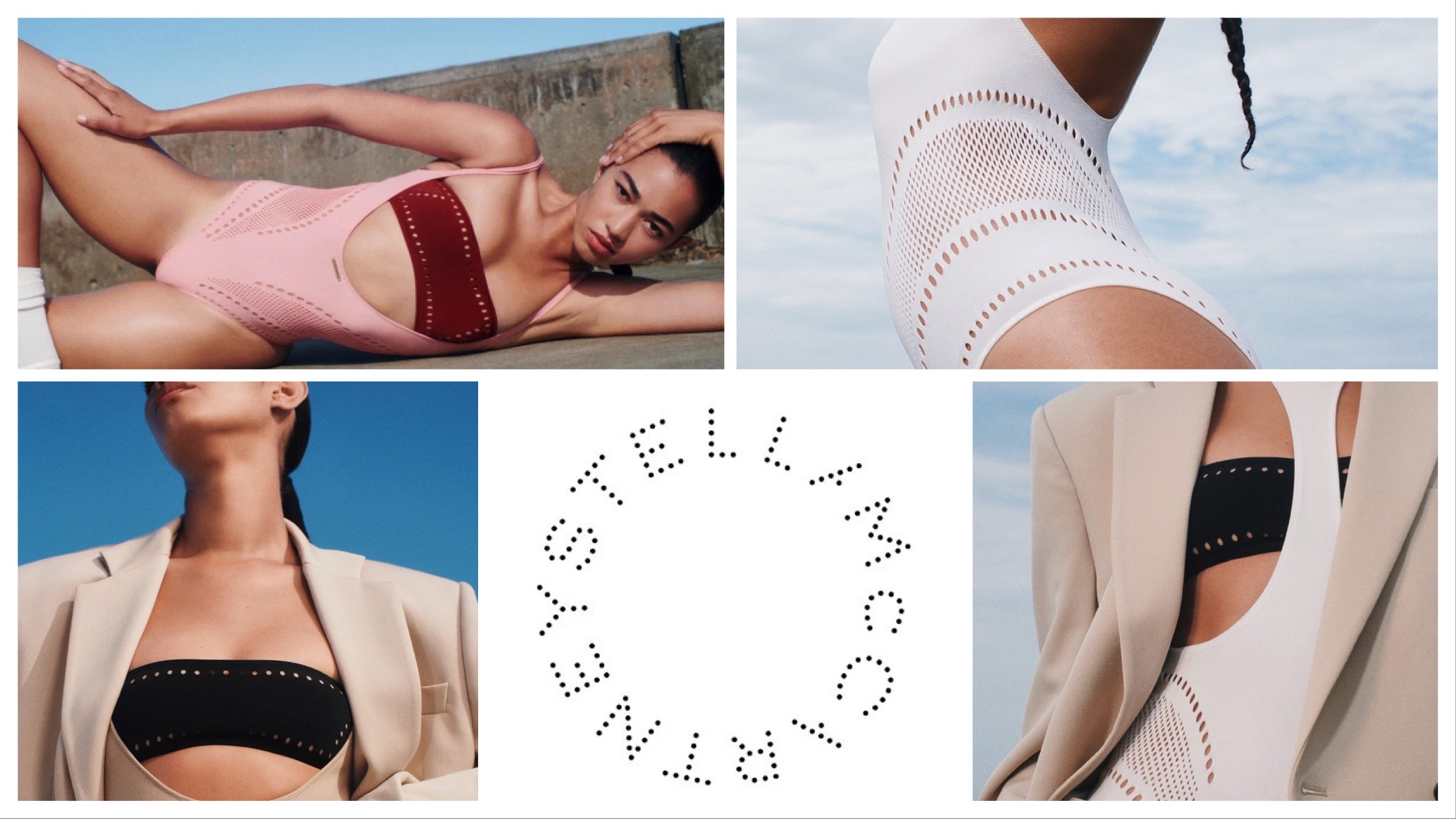 Stella McCartney’s Swimsuit Collection Is Made From Fishing Nets 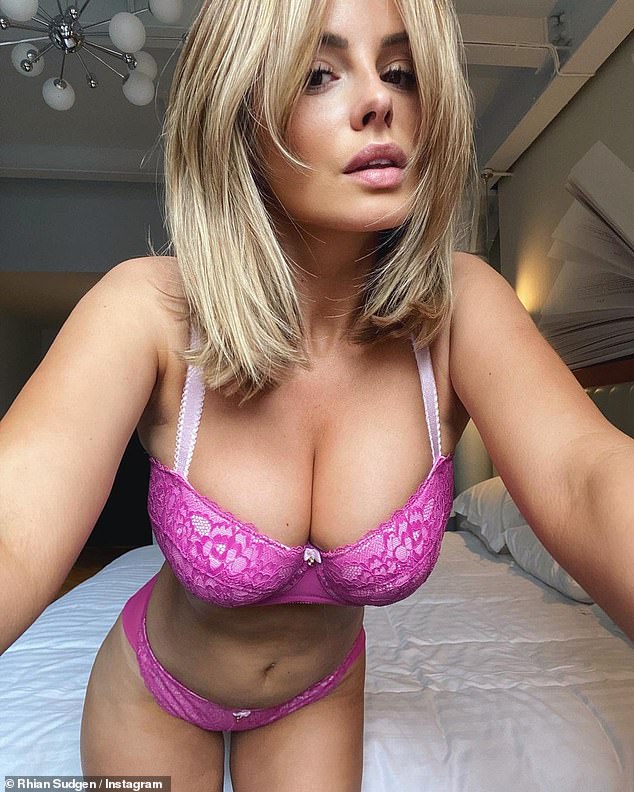