Research by investment consultants Style Analytics has rejected the idea that the ‘value’ approach to investing in cheap, higher-yielding stokcs is dead, despite its failure to compete with the rival ‘growth’ style this century. However, its researchers argued the increasing importance of research and development (R&D) and ‘intangible’ assets in our economies means a fresh definition is needed.

Despite value’s serial underperformance of growth stocks over the last decade only worsening during the coronavirus pandemic, ‘rumours of its demise are exaggerated’, according to researchers James Monroe and Damian Handzy.

First popularised by Benjamin Graham in the 1930s in his seminal book Security Analysis, the idea that focusing on value could generate a premium return to the wider market was cemented by academics Eugene Fama and Kenneth French in a 1992 paper.

Monroe and Handzy argue, however, the legacy of that influential research has left investors fixated on the wrong thing.

‘Value investing is a simple idea in principle: buy something you think is more valuable than others realise and wait for its price to rise,’ they write.

In the Fama-French model, the key assessment of valuation is book-to-price, more commonly known as price-to-book, which is the ratio of a company’s share price to its net assets, or ‘book value’ (often also expressed as P/B to accompany the other basic valuation method of price-to-earnings or P/E) . 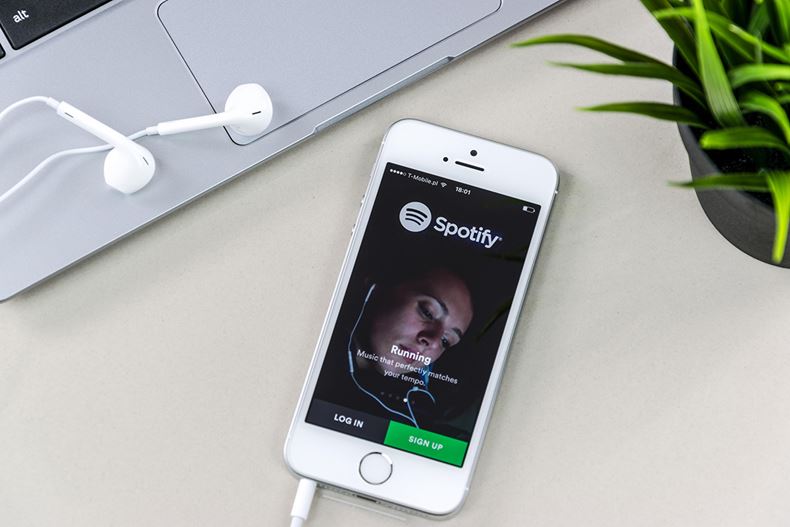 A company like Apple (AAPL.O), with its strong competitive moat in high-end smartphones, demonstrates how the landscape has shifted over three decades.

‘Some assets, such as brand value, intellectual property (IP) and goodwill, which have become increasingly important to modern businesses, are notoriously difficult to accurately measure,’ write Monroe and Handzy, client consultant and chief commercial officer at London-based Style Analytics, which is used by asset managers like Aberdeen Standard Investors and Invesco.

When one company buys another at a premium, ‘goodwill’ is the accounting term used to bridge the difference between the price paid and the notional value of the purchased company’s assets on the buyer’s balance sheet.

‘Technology companies like Apple have relied on innovative IP coupled with brand value to drive sales and on significant goodwill due to frequent acquisitions,’ the pair added. ‘Similarly, biotech firms have materially increased their reliance on IP, especially through patents.’

Similarly, according to Style Analytics, R&D spend as a percentage of GDP increased from under 2{a38ddb2ded6b05e28c8ae73a8db0e271c21f7193684bd9e4e28acae292f81d99} to more than 3.5{a38ddb2ded6b05e28c8ae73a8db0e271c21f7193684bd9e4e28acae292f81d99} over the period. Although OECD figures highlight a slightly less dramatic increase in the US, the point stands that companies are spending more on research, which builds long-term value in a way that is not immediately apparent on the balance sheet.

As a result of these factors book value has become a less effective proxy, forcing the researchers to look for another metric offering a better chance of beating the market.

They settled on a measure called ‘free cash flow yield’ (FCFY). That is the amount of cash a company generates that can be used to pay back shareholders after servicing debt and capital spending, divided by its share price.

They argued that since this looks at the ‘actual transfer of cash’, the measure is less affected by accounting conventions and assumptions. The duo said a company like Amgen (AMGN.O), a US biotech company, epitomises the difference this makes:

‘Having both significant intangibles and R&D expense, Amgen is considered a value stock when measured by free cash flow yield but not when measured by price-to-book. This company doesn’t look like a value stock from a price-to-book perspective, but their consistent generation of cash from operations, based on years of acquisitions, sales, marketing and research efforts makes them look like a value play.’

The pair acknowledged that while value, by any metric, has underperformed in recent years, defining value in relation to free cash flow yield rather than price-to-book would have resulted in better performance since the millennium, which they pointed out was ‘in line with the rise in intangible assets and R&D expenditure’. 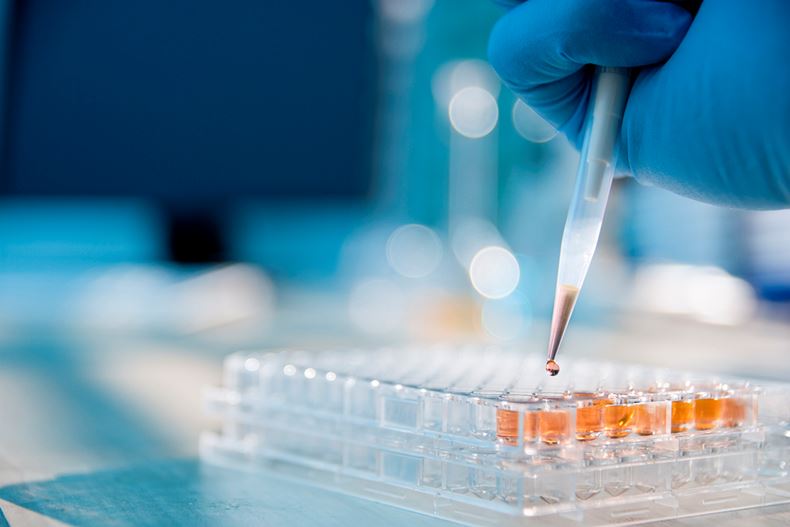 Is ‘free cash’ the answer?

To assess the probability that either factor would predict outperformance, they compared the performance of the top quarter of ‘cheap’ stocks – in terms of free cash flow yield and price-to-book – with the wider market over rolling five-year periods from 1981-2020. A percentage expresses the ratio of periods when the factor portfolio outperformed the market versus the total number of five-year periods to that point.

In other words, free cash flow yield was a predictor of outperformance almost nine times out of 10, whereas price-to-book did so only about six times out of 10.

Free cash flow yield also showed its merits on a sector basis, especially in areas where levels of intangible assets were high, like communication services, which includes companies like Facebook (FB.O).

In fact, an free cash flow yield-tilted portfolio outperformed in every sector in the period examined, while an equivalent price-to-book portfolio underperformed in two out of 12 sectors, IT and communication services. Book value did generate more outperformance than free cash flow yield in the financials and utilities sectors, however, where the level of intangible assets is lowest.

The researchers emphasised investors should, and generally do, look at an array of factors when assessing value. They conclude, however, that compared to the ‘possibly outdated’ book value, free cash flow yield (FCFY) deserves ‘a more prominent spotlight’ in identifying value stocks.