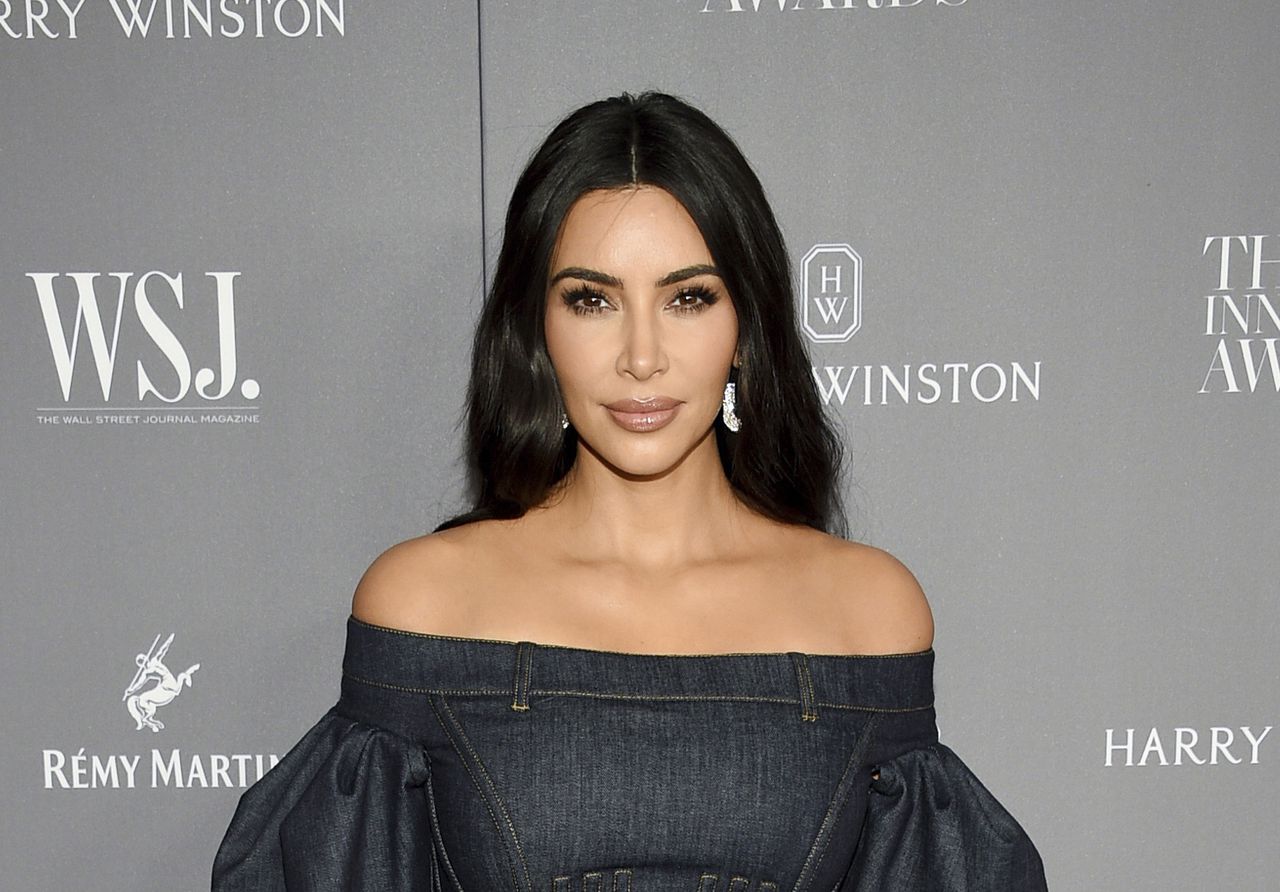 From Levi Strauss and Nike to Ralph Lauren, a number of major brand names have designed apparel for Team USA at the Olympics. Now, reality star and businesswoman Kim Kardashian joins the list.

“Ever since I was 10 years old, I’ve heard every single detail about the Olympics from my stepdad. As I would watch the athletes compete, I would grow to understand the dedication and honor being a part of the Olympics embodied. I traveled w my stepdad and family to all different cities for the Olympic trials, the Olympics and track meets of @caitlynjenner’s and at every stop I would buy an Olympic t-shirt as a souvenir.

“When I received the call inviting Skims to be a part of @TeamUSA 🇺🇸, every moment I’ve spent admiring the strength and energy of the Olympians from the sidelines came full circle.

“I am honored to announce that @skims is designing the official team USA undergarments, pajamas and lounge wear for the athletes this year in Tokyo and the same pieces will be available in a capsule collection at SKIMS.COM 🇺🇸

Kardashian launched SKIMS in 2019 and the brand sells various undergarments like bras, shapewear, as well as various loungewear apparel like sweatpants, leggings and t-shirts.

According to USA Today, Kardashian said the items that athletes will wear in Tokyo will be released on SKIMS’ website as a capsule collection starting July 12.