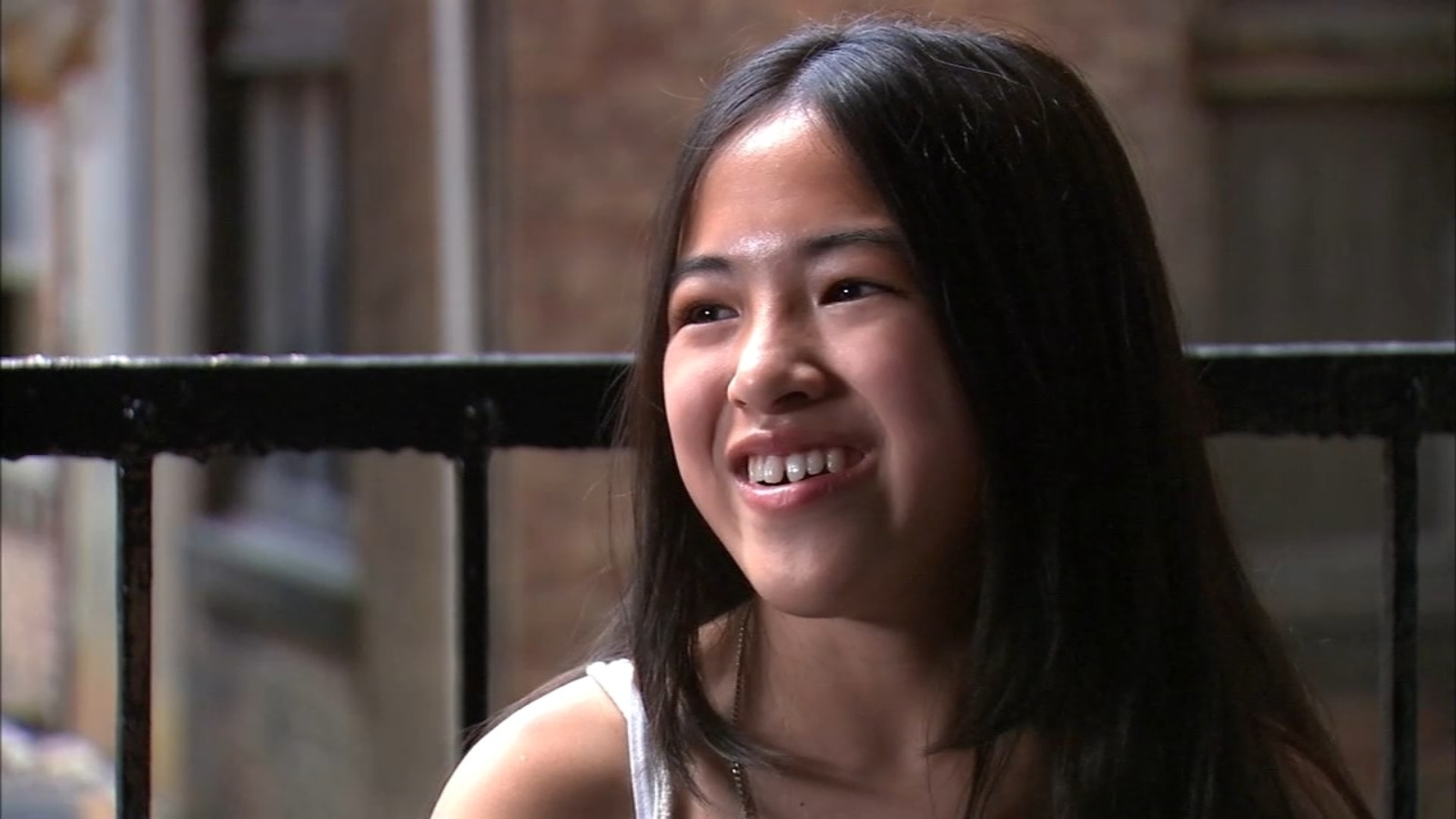 Lower East Side, Manhattan (WABC)-She is only 13 years old and, like most kids of her age, Ashlyn Saw loves fashion.

In fact, she’s a designer and is sweeping New York Fashion Week. What sets her apart is the combination of her creativity and activism to stop Asian hatred.

The same is true from the bay area. Her collection was born out of the collective trauma of the community jumping off the runway at New York Fashion Week.

“Some works have a lot of repetitive objects. It’s like a story. It started with a few people, became a community, and became this mass movement,” Saw said.

This is So’s third fashion week. However, this time it is different from going down the runway. She says the “stop hatred of Asians” movement helped her find her voice.

“I never thought I could find a way to stay shy. I thought I was stuck all the time, but I think I’ve just got out of my shell since this year,” she said.

Therefore, although she calls herself an “accidental activist,” her execution is intentional. Among the rallies she organized was a unified rallies of black and gold.

“There is a lot of tension between these two communities and I think they are very similar in many ways, but we need to support each other rather than compare our problems. “She says.
As an Asian-American, she says she feels it is expected to be ruled out. What do you say about our society that a 13 year old felt so much pain?

“It’s okay if you feel hurt because so many people feel your feelings, so what you’re doing is so important,” said her mother, Angela Wu. rice field.

If art is a reflection of society, this junior high school art allows everyone to speak a lot-she is no longer silent and shy. 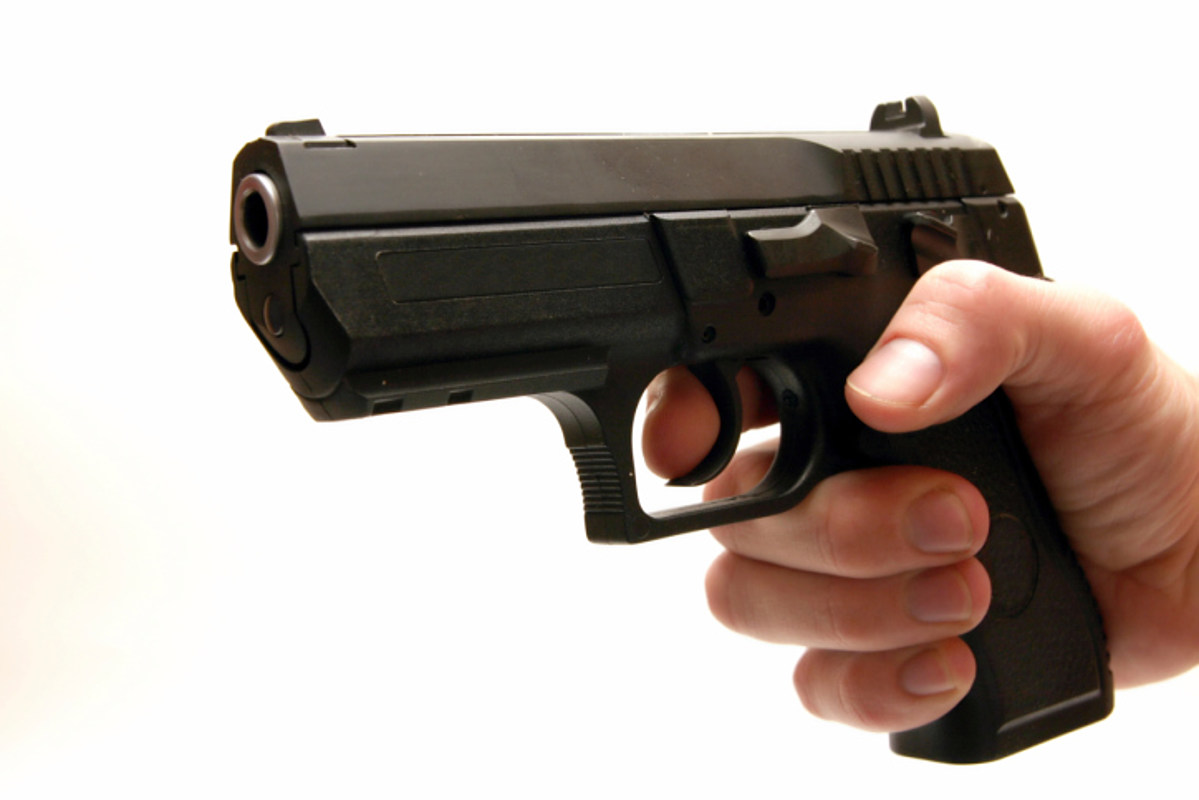 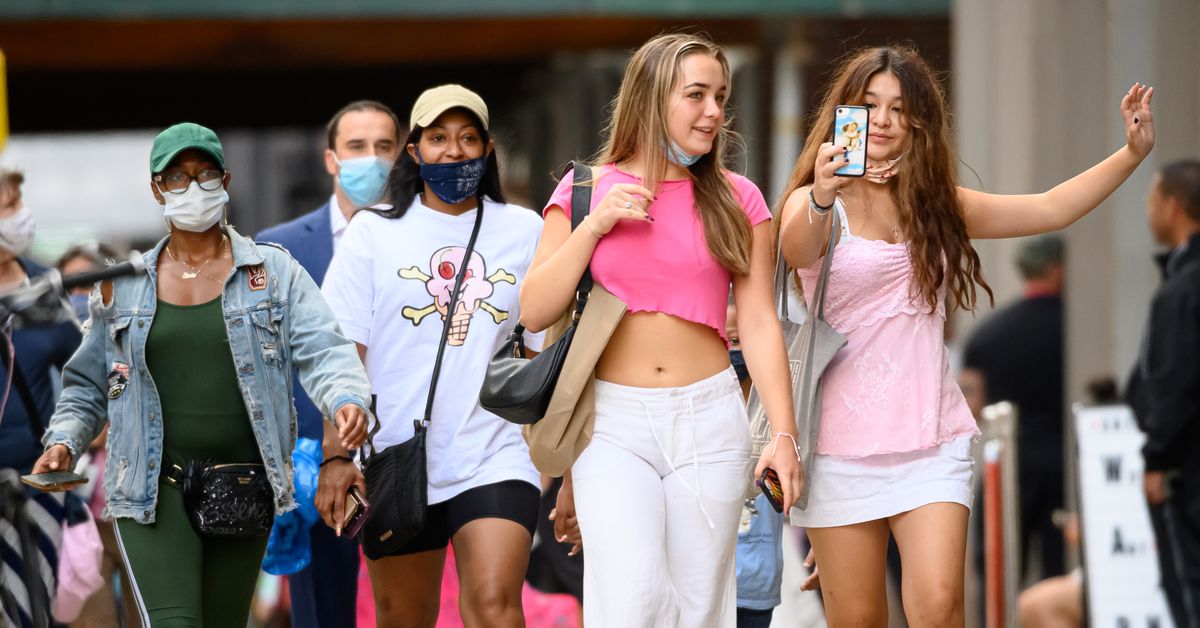