The Hardest-Working Staples to Buy Now and Love Forever 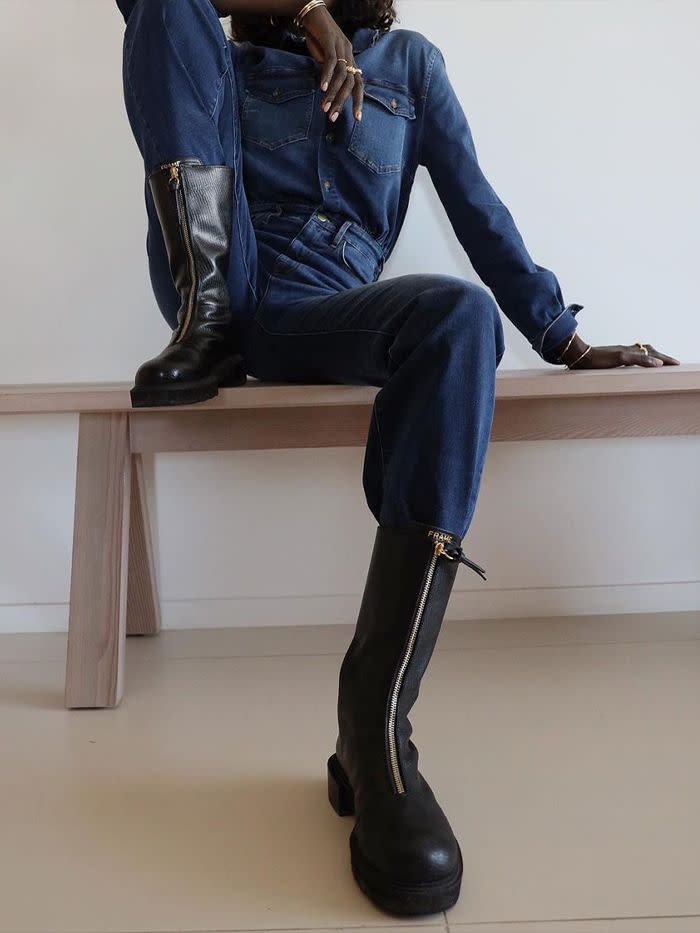 The questions you need to ask before getting married, which could stop you getting divorced later

Fiona Shackleton is the divorce lawyer famous for having represented Sir Paul McCartney and even more famously having had a jug of water tipped over her in court by his erstwhile ex, Heather Mills. She’s made both a reputation and a fortune from helping the very rich split – but now she’s apparently sponsoring an app that she hopes will “do us [divorce lawyers] out of a job.” The Shackleton relationships project at the University of Exeter, which she has been working on in the background, aims to help young people considering marriage to analyse why they want to get wed, to prevent later discord. These, she hopes, will be used to develop an app to nudge couples into asking questions about marriage that go deeper than whether the wedding venue should be Vegas or the Cotswolds. The questions are all very sensible for young people, perhaps less experienced in matters of the heart, to consider: Are we a good fit? Do we have a good friendship? Do we want the same things? Do we see the best in each other? But the things that matter to youngsters are unlikely to matter when they are 50. As the divorce lawyer in my life (my husband) says: “The fun, quirky soulmate you seek while young might well end up as the difficult, mad one later.” After a couple of decades at the marital coalface and looking at the experiences of my friends, some of whom are out the other side, there are far more pressing questions to be asked… Screens at the table, yay or nay? Phones at the dinner table, phones in bed, phones during sex? Many parents draw up screen contracts to limit use for their children (good luck with that one), but what they really need is one for their spouse. “He just doesn’t see anything wrong with gawping at his phone while we eat,” says Bea, “and thinks I’m all old-fashioned and uptight for wanting to keep mealtimes screen-free.” More annoying still is that the excuse is an important work email, when a sneaky peak reveals Twitter or the cricket. Town vs country? In the giddy throes of young love, we are too busy to discuss plans beyond the weekend, let alone for middle and old age. Cities are disproportionately filled with young single people, but we cannot assume that’s where we will be forever. I have friends who live with the conflict of being an asphalt flower married to a wannabe farmer. One of them will always feel like they are living the wrong life. Currently, the city slicker is winning, while the country mouse is whining, convinced that their Xbox-addled teens would be out damming streams accompanied by their pet stoat… if only they could move to Somerset. Hoarder or minimalist? My husband claims that I want to raze his past with my enthusiasm for visiting the local reuse and recycling centre with a boxful of his possessions. The brass flip-flops, the broken lamp made of a crab suspended in plastic and the Theakstons Old Peculier commemorative gift set given to him in 1988 have been targeted by my decluttering fervour. He believes that all hold memories, while I fantasise in living in one of those white spaces with nothing but a cantilevered chair. There is no middle way. How big should your TV be? This one tends to fall along depressingly gendered lines – she wants a discreet TV snuggled among the erudite books, he wants the two-metre surround sound version. Let it go. Give it a few years and you’ll be watching TV in separate rooms on your tablets anyway. Dogs and cats: drooling mess-makers or fluffy angels? When my husband looks at a dog, he sees just that: a dog. I see the fur-covered embodiment of all that is good in the world, who’s such a clever boy, aren’t you the most clever boy, a creature to whom no song cannot be dedicated. The children agree and dinner table conversations revolve around such speculation as to whether or not Matty is gender non-conforming. Studies show that half of all owners let their dogs and cats sleep in their beds but nobody goes into marriage discussing this ménage. Should you arrive at the airport two/three/four hours before your flight? Roald Dahl wrote a short story about a long-suffering wife who leaves her husband to die in a broken lift rather than miss a flight. Fair enough, I say and I’m married to a man who agrees (back when we were able to fly anywhere, anyway). We aim to get to the airport two hours before the two hours before the flight – actually let’s make it the night before. We were once travelling with another couple who we had arranged to meet at the airport, only to discover that they wanted to eat breakfast the wrong side of customs. We lasted 30 seconds before hightailing it to the Carluccios in the departure lounge, thanking god that we had not married into such madness.