You may recall earlier this year when Hyundai introduced an EV restomod of its Pony hatchback — the brand’s first mass-produced car as well as its first exported out of South Korea. With its recognizably Giugiaro wedge silhouette, the Pony was the perfect candidate for Hyundai to gut and electrify, in a cyberpunk sort of way. Now Hyundai’s moved onto its second act in this series, doing the same with its Grandeur premium sedan.

The Grandeur was Hyundai’s original flagship, though we know it better today as the Azera, which left the U.S. in 2017 around the time Genesis became a thing. The first generation of the sedan was sold from 1986 to 1992 and was essentially a badge-swapped Mitsubishi Debonair. It wouldn’t be until the third-generation Grandeur emerged in 1998 — sold here as the XG — that Hyundai would design the car entirely in-house without involvement from Mitsubishi.

If that sounds familiar, it’s not terribly unlike the story of how the Pony came to be, as that hatch was a Morris Marina under the skin with Mitsubishi running gear. There’s something poetic about Hyundai taking its earliest products — designed at a time when it lacked the scale or experience to build cars alone — and reinventing them today with the full brunt of its global manufacturing muscle. Hyundai, look how far you’ve come.

G/O Media may get a commission

And so this Grandeur is a confluence of past and present in the coolest ways. It’s still boxy as ever, but Hyundai’s interior design team in charge of the project — led by Sang-ah Ko, Lee Dong-won and Woo-soon Choi per Korean Car Blog — formed a through line to the automaker’s current aesthetic by employing the same pixel lighting motif that defines the new Ioniq 5. These little cube LEDs form the headlights and taillights, perfectly mimicking the graph-paper grid pattern of the grille. The brushed aluminum trim and silver turbofan-esque wheels are ’80s as ever, but classy and discreet about it.

Really though, this Grandeur is most notable for its interior, which hearkens back to a very outdated sense of cushy, velvet-lined luxury. Think Cadillac of 40 years ago, with the benefit of Japan’s bubble-era technological dominance via the Mitsubishi connection. The seat upholstery is red velvet, though lacking the overstuffed, diamond-stitched pillowy patterns that the original Grandeur’s thrones would’ve had. The door cards have been resurfaced in black leather, with amber light strips repeating down their sides. I absolutely love the warm glow they lend to the cabin.

Backseat passengers will take note of the speakers in the doors. Rather than obscuring these drivers with a plastic shroud, Hyundai’s interior designers decided to proudly call attention to them, lighting the hardware from the inside. Coupled with the infinity mirrors in the roof bringing the pixel motif into the car, it’s like sitting inside an opulent ’80s nightclub on wheels, furnished with modern technology.

The original Grandeur’s dashboard was overpopulated with little buttons partitioned by purpose. As you’d expect, this tribute ditches all of that for an extra-long tablet that spans about two thirds of the dash’s width, and hovers over an ebony shelf. Another vertical touchscreen faces the shifter, an oversized handle that looks like it could also govern half a city’s worth of electricity at a power plant. I also like the mirror controls on the doors, this unbroken piece of stainless steel that belongs on a really nice beard trimmer.

Hyundai hasn’t offered information on the powertrain of this one-off Grandeur, but that’s not especially relevant. The key is it’s electric, which is of course at odds with the retro shell. Lots of carmakers are stuffing batteries inside old cars to garner some Instagram likes for a day or two — Opel did it, Maserati too and so did Ford. It’s getting a little tiresome, but it’s still a cool gesture when done well.

While writing this, I looked up the current Grandeur to remind myself what Hyundai’s flagship’s become, and what it’d look like today if the Azera didn’t disappear from our shores. It’s a very stylish sedan— actually really pretty, I think — but even so, the manufacturer couldn’t justify selling it in the U.S. Nostalgia sells though, and I reckon people with far thicker wallets than I would spend six figures on cars that look this faithfully old, but actually aren’t.

A straight restomod like this would never pass modern crash safety tests, of course. Still, given the popularity of ’80s sci-fi nowadays, there must be a lane for a new car that looks legitimately ancient from the outside, not just retro-inspired like, say, the Ioniq 5. Folks still foam at the mouth over the DeLorean and will probably never stop. There’s a real opportunity here Hyundai, I’m telling you.

Get 80% off purses, accessories and more 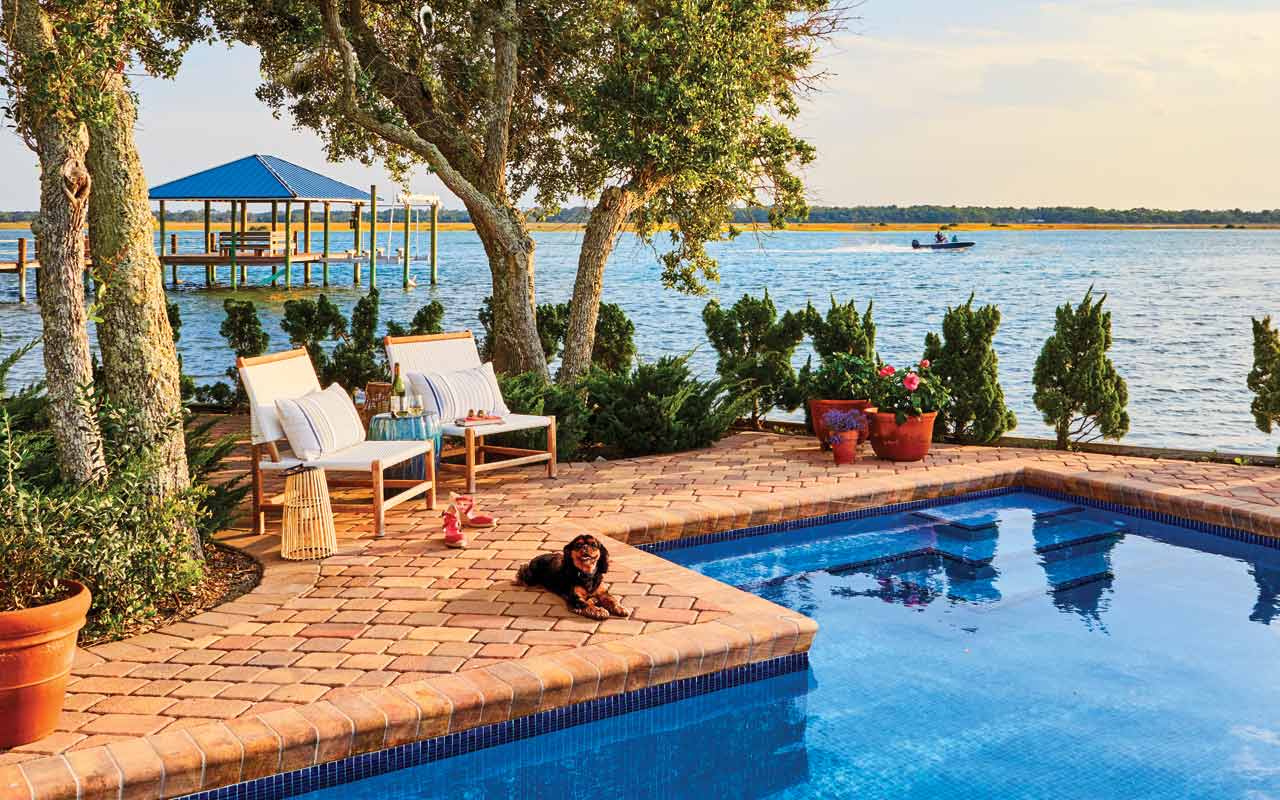