It’s no secret that the stylish characters of our favourite films and TV series were the unexpected fashion influencers of 2020. In only 28 days, The Queen’s Gambit was Netflix’s most watched series to date, and that’s heavily in part due to Beth Harmon’s bombshell ’60s style. Then, the internet was divided over that green coat on The Undoing and if we should all be dressing like Regency-era debutantes in Bridgeton. If you’ve been living vicariously through glamorous onscreen fashion moments lately, then you’ll love the stylish movies and tv shows coming up in 2021.

This year’s most fashionable films include psychological thriller Last Night in Soho, directed by Edgar Wright and starring Anya Taylor-Joy as an up-and-coming fashion designer in 1960s London. Selena Gomez is also involved in a stylish psychological thriller this year, Dollhouse, that is described to be like Black Swan with a focus on New York City’s elite fashion scene. And what is an iconic fashion moment without a bit of nostalgia? One of fashion’s favourite films is returning with The Matrix 4, and we can’t wait to see how the costume designer creates a wardrobe suited for today’s hackers on the dark web.

The Matrix isn’t the only throwback fashion moment we’re getting in 2021. OG stylish series like Gossip Girl‘s reboot and Sex and the City‘s latest instalment And Just Like That. . . are courting new audiences on HBO with wardrobes created by the original costume designers Eric Daman and Patricia Field. HBO is also giving us a Gen Z fashion fix with the second special episode of Euphoria set to premiere in late January. And if you fancy some new series to add to your watch list, we recommend Netflix’s Inventing Anna, which is based on a New York scammer that tricks Manhattan into thinking she’s an heiress, and BBC’s Ridley Road that follows a Jewish hairdresser fighting against fascism and racism in 1960s London.

Ahead, check out the details on eight stylish movies and TV shows that will be shaping our wardrobes this year. 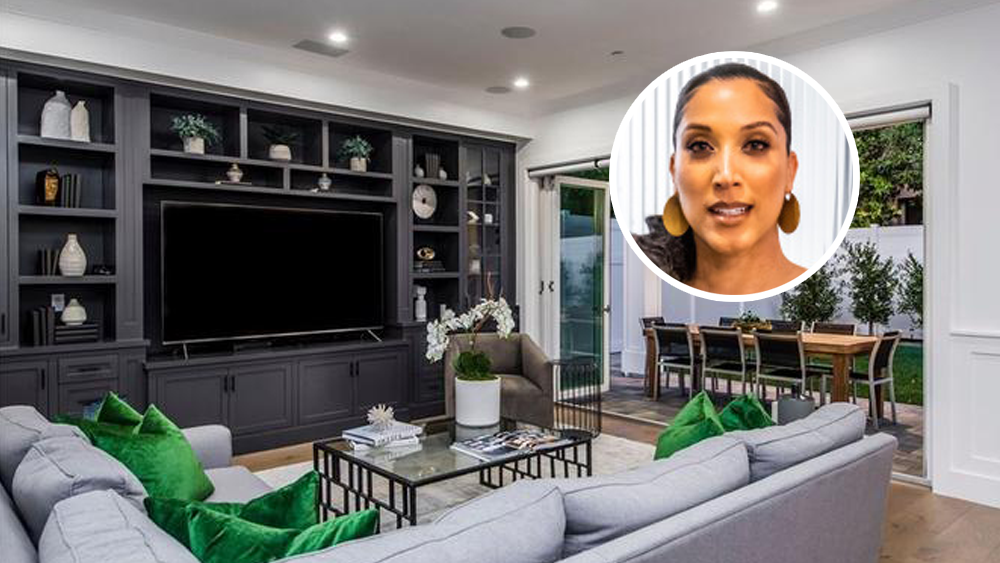 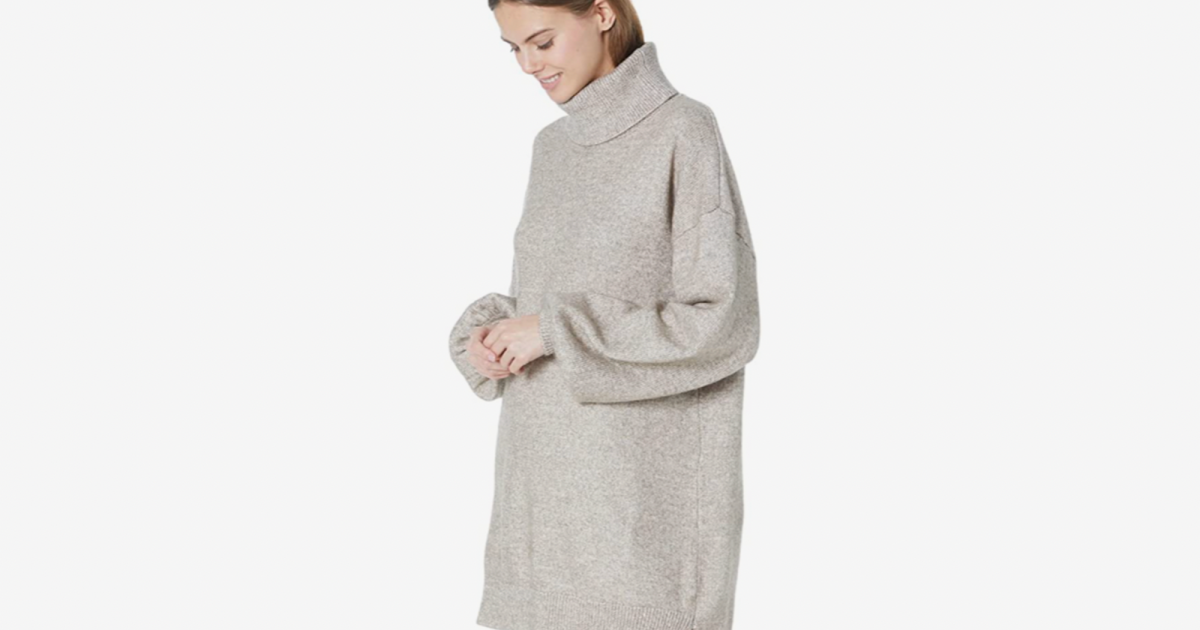 Stay Fashion-Forward in These Stylish Sweater Dresses From Zappos