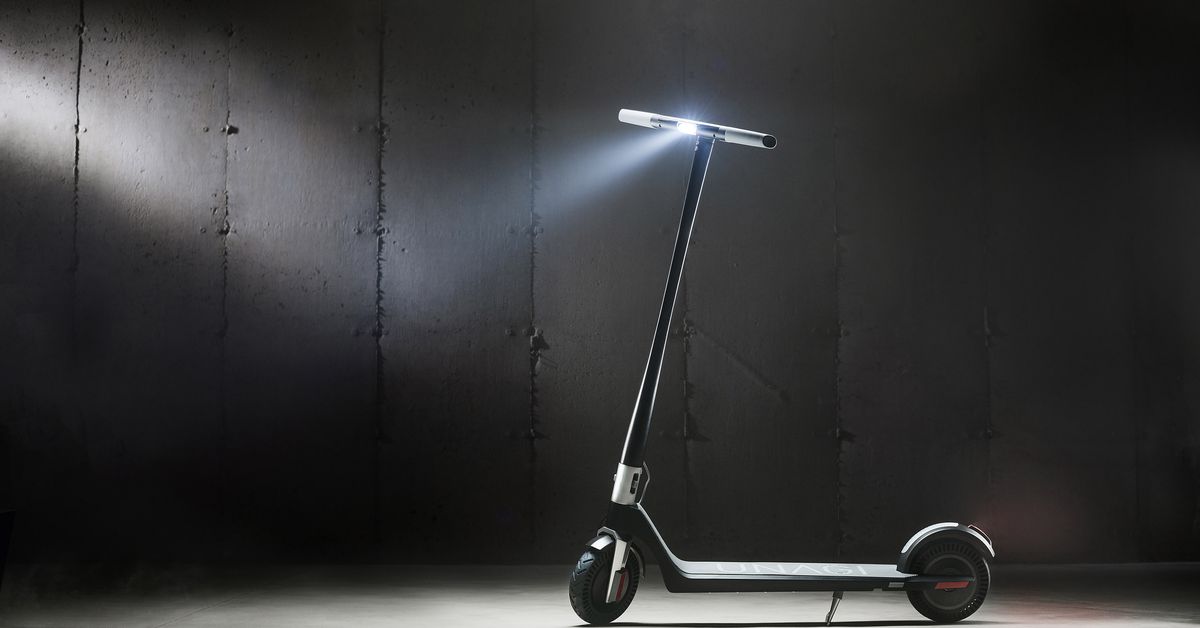 Unagi, which makes one of the most stylish electric scooters on the market today, is the latest company to try its hand at a subscription service.

Unagi has always operated under the belief that people who are sick of wonky scooter-sharing services, with their broken vehicles and unreliability, would rather own a scooter than rent one. Not only that, but Unagi figures there are enough people in the world willing to shell out $1,000 (actually $990) for a really fancy-looking electric scooter that’s been endorsed by famous musicians like Chance the Rapper and Billie Eilish.

But now, with COVID-19 turning some people off to sharing scooters altogether and even more people strapped for cash, the company realized it needed an alternative to personal ownership, especially for those who are intrigued by electric scooters but not enough to shell out a G-note for one.

Deliveries are guaranteed to arrive within 24 hours

Thus, we’ve got Unagi All Access, the Oakland, California-based company’s subscription service that’s set to launch on August 5th in New York City and Los Angeles. For $39 a month, customers can get one of Unagi’s Model One dual-motor electric two-wheelers delivered to their front door. Deliveries are guaranteed to arrive within 24 hours, Unagi CEO David Hyman tells me, and maintenance and insurance for scooter theft or damage are also included in the monthly fee.

There will be an initial service fee of $50, which brings the first month’s cost up to $89. But Unagi is also offering an annual plan that comes out to just $34 a month for those who think they may want to have the scooter for at least a year.

Despite the addition of another motor, the scooter is still comparatively lightweight, clocking in at only 26 pounds. The scooter has three drive modes: Beginner (9-11 mph); Advanced (13-15 mph); and Professional (15-19 mph). The lithium-ion battery allows for a range of up to 15.5 miles. And Unagi is using a blend of aluminum and carbon fiber for the frame.

Unagi isn’t the first scooter company to dip its toes into the world of subscriptions. Bird and Lime have been experimenting with subscriptions for their shared electric scooters with mixed results. And electric bikes are jumping on the subscription bandwagon, too, with Dance in Berlin and Swapfiets and VanMoof as well.

Subscriptions have been a mixed bag for the auto industry. Ford walked away from its service last fall following low demand. Cadillac shut down its service, Book, in 2018, only to resurrect it several months later with fewer options.

Other automakers have had some success. BMW, Porsche, Audi, Volvo, Nissan, and Jaguar are still offering some variation of a subscription service. Even the big car rental companies, Hertz and Enterprise, are getting in on the action. Most of these subscriptions are only available in specific cities and are still in the pilot phase.

He also served as CEO of Beats for seven months in 2012, before allegedly getting ousted prior to the sale to Apple. Hyman later sued Beats founder Dr. Dre for $20 million, alleging he was pushed out to avoid having to pay him his share of the company. He worked at a real estate company before launching Unagi in 2018.

“I launched one of the first subscription services in the world,” Hyman said. “We were the first to do unlimited downloads, we had so many firsts.”

Poster Premiere and Trailer For a Stylish And Scintillating Thriller