The pants that Walmart requires delivery drivers to wear don’t fit women properly, a female driver for the retail giant in Atlanta alleged in a lawsuit filed Tuesday.

“This is blatant sex discrimination by Walmart against its female drivers,” the class-action lawsuit, filed on behalf of all female drivers affected by the lack of appropriate pants, says.

Diana Webb, who’s driven for Walmart since July 2020, alleged in the lawsuit that she’d had to purchase her own trousers because the ones provided by the company weren’t comfortable and didn’t fit properly.

Drivers are required to wear a uniform consisting of pants and a shirt while at work, and are subject to “immediate termination” if they don’t, according to the lawsuit, though Walmart denies this allegation.

Walmart provides the uniform to drivers – but “only provides men’s pants for both male and female drivers,” the lawsuit alleged.

These pants are “uncomfortable and poorly-fitting for the female drivers,” the lawsuit says. “For female drivers, it is impossible to wear the men’s pants provided by Walmart specifically made to fit only male employees due to anatomical differences between the sexes.”

“Female drivers are therefore required to either suffer discomfort, or purchase and launder their own pants, out of their own pocket, with no option for reimbursement,” it alleged.

Webb said that she complained to her supervisors and HR multiple times before filing the lawsuit, but they didn’t take action. Supervisors had also denied Webb’s request for reimbursement for the multiple pairs of pants and shorts that she’d bought to wear for work, per the lawsuit.

“Walmart is committed to providing our private fleet drivers with various clothing options to meet our guidelines,” Randy Hargrove, a Walmart spokesperson, told Insider. “No associate, male or female, is required to wear company provided pants.”

“Months before the lawsuit was filed, Ms. Webb was fitted for company provided pants which she now has,” Hargrove continued. “We continue to review our clothing offerings for male and female drivers. We take these allegations seriously and will respond in court as appropriate.”

“I just felt it wasn’t right,” Webb told AL.com. “I do the same job as any other driver out there. So does every other woman.”

“This is classic example of nationwide discrimination, or treatment of females differently from males in the workplace simply because they have chosen a traditionally male profession,” Teri Mastando, one of Webb’s attorneys in the case, told Insider. “Ms. Webb repeatedly tried to correct this problem internally but with no success and felt this lawsuit was the only option for correcting the discrimination.”

Eric Atrip, another attorney for Webb, told AL.com that Walmart should reimburse her for the pants.

“It’s not a lot of money, but if you’re making the women pay it and not making the men pay it, that’s not fair,” he said. The law requires Walmart to “treat the men and the women the same and that’s all we’re asking for,” he added.

Do you work at Walmart? Got a story? Contact this report at [email protected] 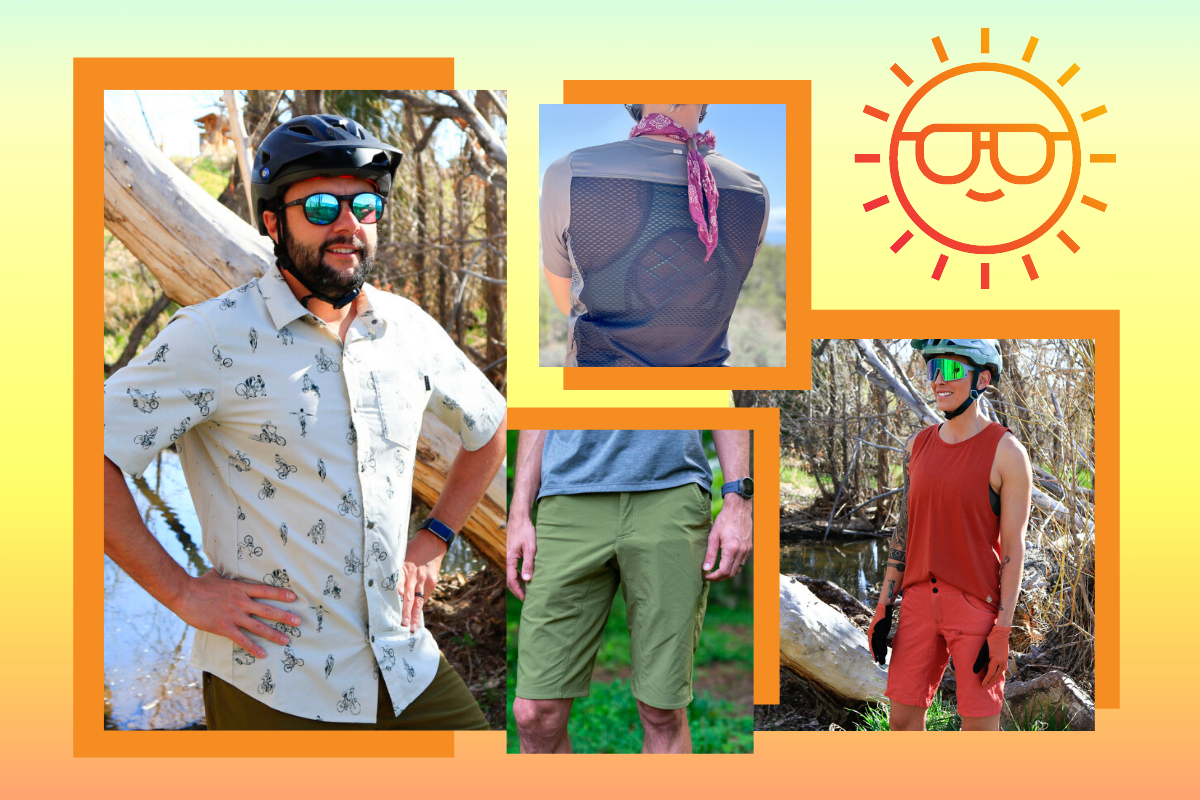 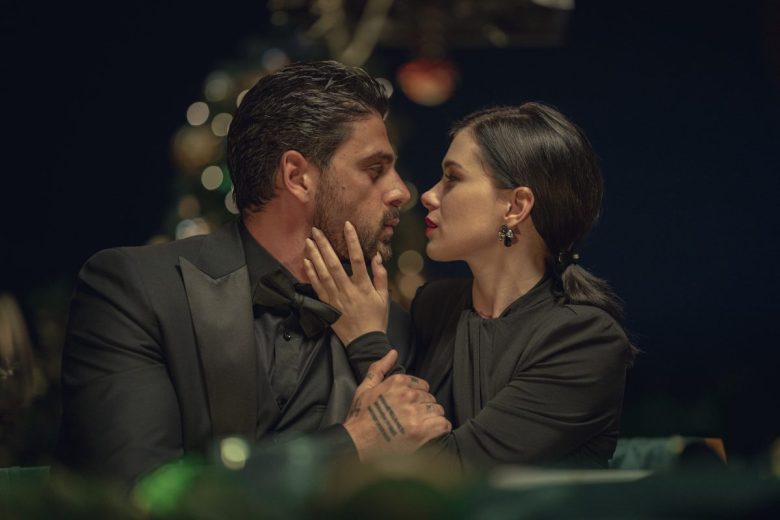 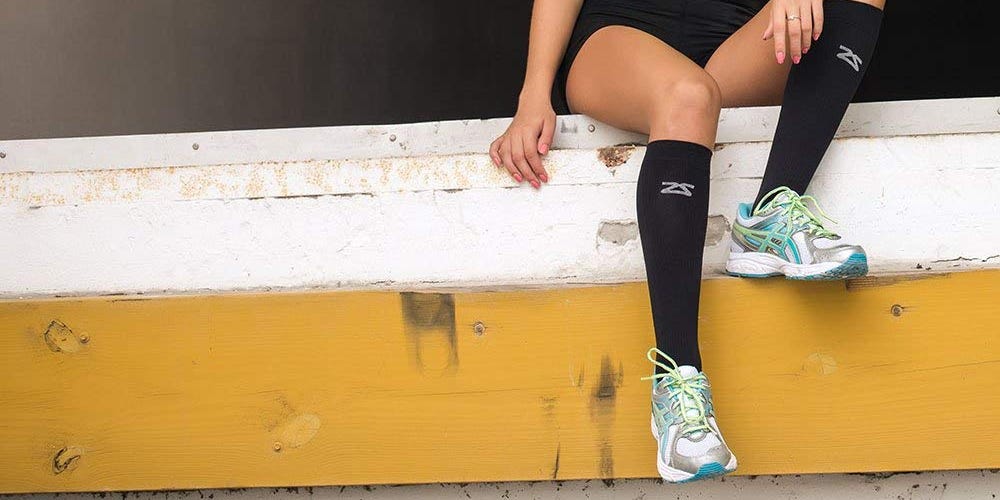 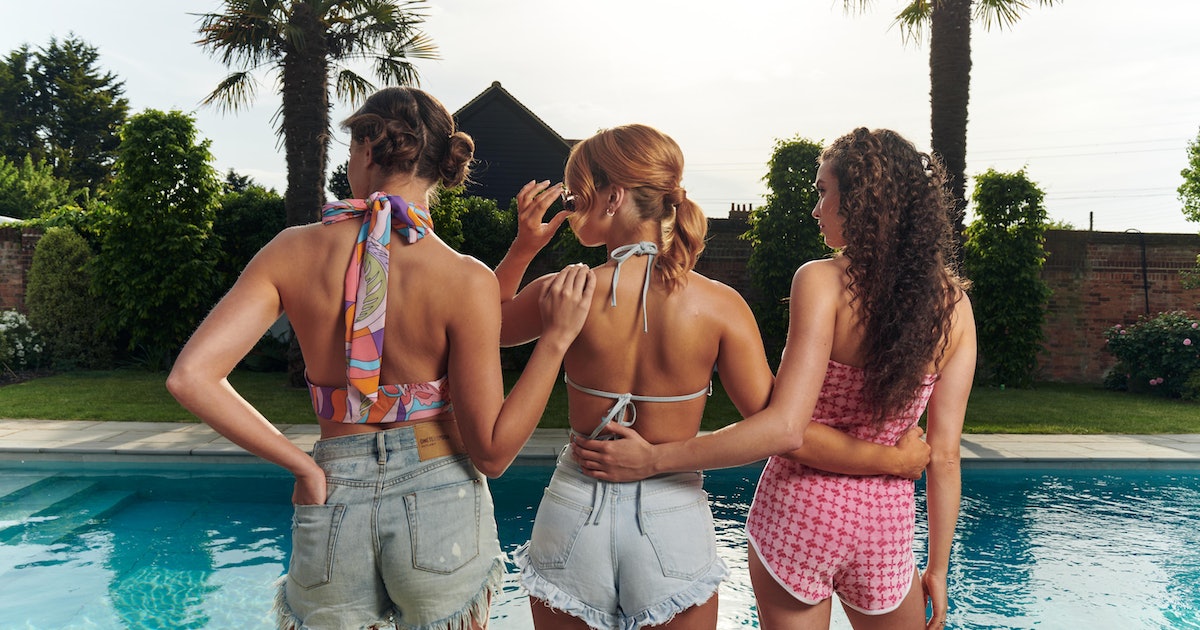