What Happened To Sarah Kate Price After The Show 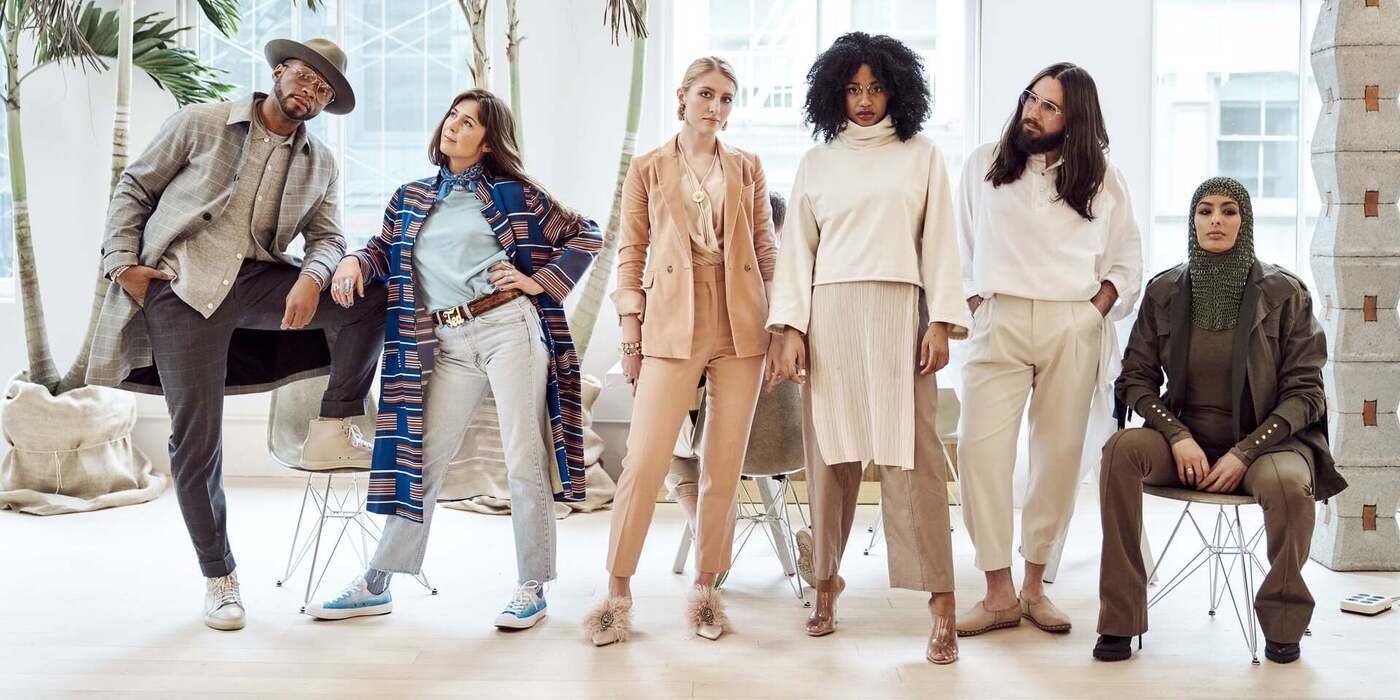 Price was a breakout star on the show, but she’s also letting viewers know that she’s not the neurotic spitfire so many of us thought we knew.

What happened to Sarah Kate Price from HBO Max’s Stylish with Jenna Lyons after the show? Well, the BYU graduate (that’s Brigham Young University for all you seculars out there) is taking social media and the internet by storm with her dynamic digital presence. Price was a breakout star on the show, but she’s also letting viewers know that she’s not the neurotic spitfire so many of us thought we knew. Nope. She’s actually pretty damn cool.

Stylish is a reality hit centered around Jenna Lyons, the former president and Executive Creative Director of J. Crew. This internationally renowned fashion maven has styled Michelle Obama, Lupita N’yongo and more. Lyons left the fashion retailer back in 2017, amid a drastic shift in buyer behavior and a proliferation of street style as the new sportswear. Now that she’s pivoting into an independent career path – launching her own lifestyle brand and retail store – she needs the perfect employee to help realize her vision. From a list of fashionable up-and-comers in season 1, Lyons and her team will choose the perfect addition to her business. Among those hopefuls is Price. From her first moments on the show, it was unclear whether her energy would be a good match for Lyons. Price ultimately dazzled her would-be boss and earned a great deal of respect from her co-stars. Since wrapping production, Price and her friend Anna Connolly released a line of pajama sets. Price teased her love of jammies on Stylish, so to share them with the world is a dream come true. Shortly before the product launch, she also moved out of her Greenwich Village apartment, and documented the change in a thoughtful Instagram post.

“It’s the end of an era as I finish moving out of my tiny Greenwich Village apartment. Many parties were had, plants killed, Netflix specials binged, pad thais delivered, moods set, and memories made all in this bizarre little one bedroom I made my own. I am so grateful for the time I was able to spend in this ridiculous, eclectic space that brought me so much joy and welcomed those I love. Also grateful I’m not moving too far away, because your girl still needs her pastrami. #givethanks.”

Price has even extended her personal brand to her very own website. She and her friends engage in fun photo shoots, many that she’s carefully styled and curated. The site also acts as a portfolio for the burgeoning star. Her experiential lifestyle designs and eclectic interiors are chock full of inspiration. Stepping into Price’s world is like meeting a 21st century Edie Sedgwick. There’s so much Technicolor joy and humor that one can’t imagine living in any of these images and having a gray day or a bad thought. That’s some much-needed escapism for an unforgiving year like 2020.

Sarah Kate Price continues to build upon her success on Stylish with Jenna Lyons and fans are loving it. Her Instagram page is a delightful nod to films like The Life Aquatic with Steve Zissou and The Royal Tennenbaums (um, director Wes Anderson even makes a cameo!). Price also demonstrates her love of friends and family by showing off pictures of her travels, time spent with her father, and vibrant hangouts with her diverse circle. Although notoriety has made its way into her life, she hasn’t abandoned her effusive personality and hip-but-accessible esthetic. Even Lyons can’t seem to quit Price; she commissioned her to model in a photo shoot at the end of season 1. If HBO Max brings back Stylish with Jenna Lyons for a second season, hopefully the team will give viewers the chance to fall in love with Price’s quirky verbal spew, fierce experiential interiors, and polished personal style all over again.

Next: Bradshaw Bunch: Everything to Know About Terry Bradshaw’s Granddaughter Zurie

Ebony March is a contributing writer at Screen Rant. Her career in entertainment journalism began in 2007 as a film and music reviewer. Before joining Screen Rant’s Reality TV beat in 2019, Ebony was a contributor at Guitar World and Intent (now Intent Blog). She freelanced as a digital news producer at KABC-TV in Los Angeles and was a freelance producer at the Los Angeles Times.