When Katie Wilson was 13 years old, she knew she wanted to be a professional matchmaker.

She’d successfully set up two of her junior high teachers that same year (and later was invited to their wedding), and in high school, she begged her parents to take her to a seminar hosted by a man billed as “real-life Hitch.”

But as a freshman in college, Wilson wanted more real-world matchmaking experience, so she cold-emailed 20 matchmakers around Los Angeles where she knew she’d be spending the summer.

And it worked: A Los Angeles-based matchmaker who catered to wealthy men told Wilson she could be her first-ever intern, and asked to seal the deal over dinner.

‘We need to get you a tighter fitting dress’

Wilson will never forget the first time she met her soon-to-be boss.

“She walked in with seven-inch heels, she drove a Bentley, and she looked the part. I’ll put it that way,” Wilson, who didn’t reveal the identity of her former boss for privacy reasons, told Insider. “She was everything you would expect a celebrity matchmaker to look like, and sat across the table from me and said, ‘Look, you will make a lot of money this summer.'”

During Wilson’s first week on the job, the matchmaker invited her to dinner with two male friends at the Viceroy Hotel in LA, where they critiqued her style and explained what the rest of the summer would hold.

“They sat across from me on the couch at the Viceroy Hotel and said, ‘This look is not going to work.’ In fact, that was one of the first thing she ever said to me,” Wilson said. “And she said, ‘We need to get you higher heels. We need to get you a tighter fitting dress.'”

The matchmaker explained that she’d soon send Wilson to exclusive parties, where she’d be tasked with approaching beautiful women in their late 20s, 30s, and 40s.

“I thought I was signing up for recruiting administrative work, and it quickly became obvious that she wanted me to basically go out in the world and recruit potential matches,” to widen the pool for her rich clients, Wilson said.

There was one problem: Wilson was 19 years old at the time, and couldn’t get into parties where alcohol was being served. So her boss got her the golden ticket, a fake ID.

At first, the matchmaker accompanied Wilson to parties to train her.

“I’m super uncomfortable and I’m wearing these crazy high heels and she starts approaching groups of women, introducing herself as, ‘I’m Matchmaker X. I work with the wealthiest men in the world. This is my colleague, Katie. She is going to take your information,’ and my eyes were like saucers,” Wilson said.

Soon, Wilson was attending parties and initiating awkward conversations with complete strangers in order to appease her boss and earn commission. She recalled one experience where a group of five women laughed and called the encounter “creepy” to her face.

The matchmaker told Wilson she’d get $20 for each woman whose contact info she collected, but the story soon changed.

“She was a stickler. So I’d come back and say, ‘OK, I found 20 great matches for clients.’ She’d say, ‘Well, we don’t have a phone number, but we’ve got an email,'” so this one doesn’t count, Wilson said.

These days, matchmaking is more accessible and personal

Following Wilson’s first-ever matchmaking internship, she went on to intern for a few others who weren’t quite as intense, but still focused on wealthy clientele.

But those matchmaking internships aren’t indicative of today’s industry, she said, which is more authentic and personalized.

Now, there are matchmakers that cater to a wide range of clients, not just the rich and famous, and the internet makes it easier to find prospective matches for clients in search of love.

Wilson has also found that she’s best at connecting prospective love interests when she knows them on a deeper level.

“It’s ironic that today I have a network full of famous entrepreneurs, models, busy professionals, and normal people that are all awesome and amazing,” Wilson said. “And that ironically, again, none of those connections came from my years of approaching people in clubs. They came through authentic connections and reach-out and meetups and networking.”

Read the original article on Insider 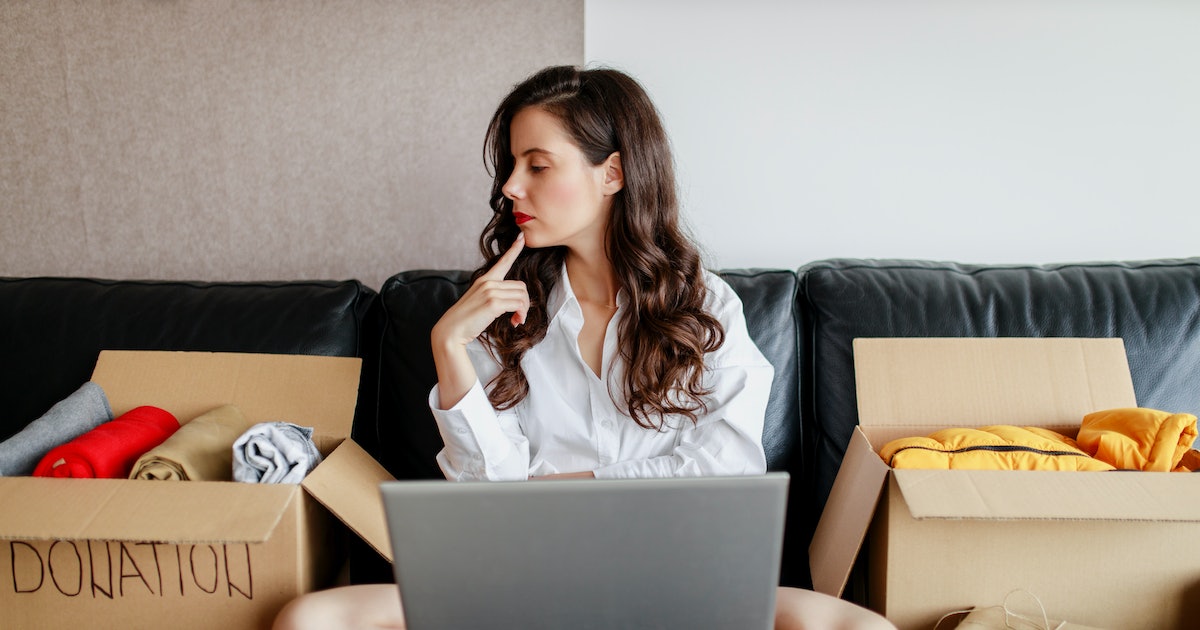 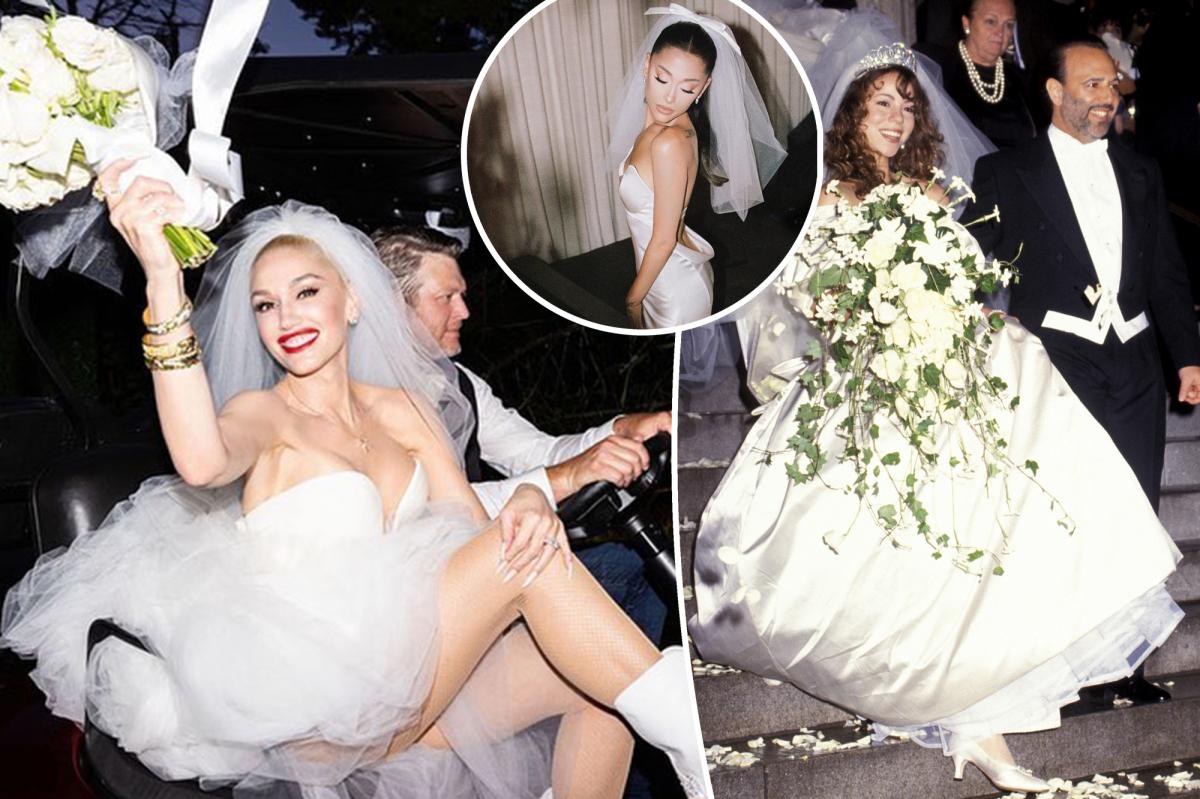