Why BMW design will stay polarising on purpose 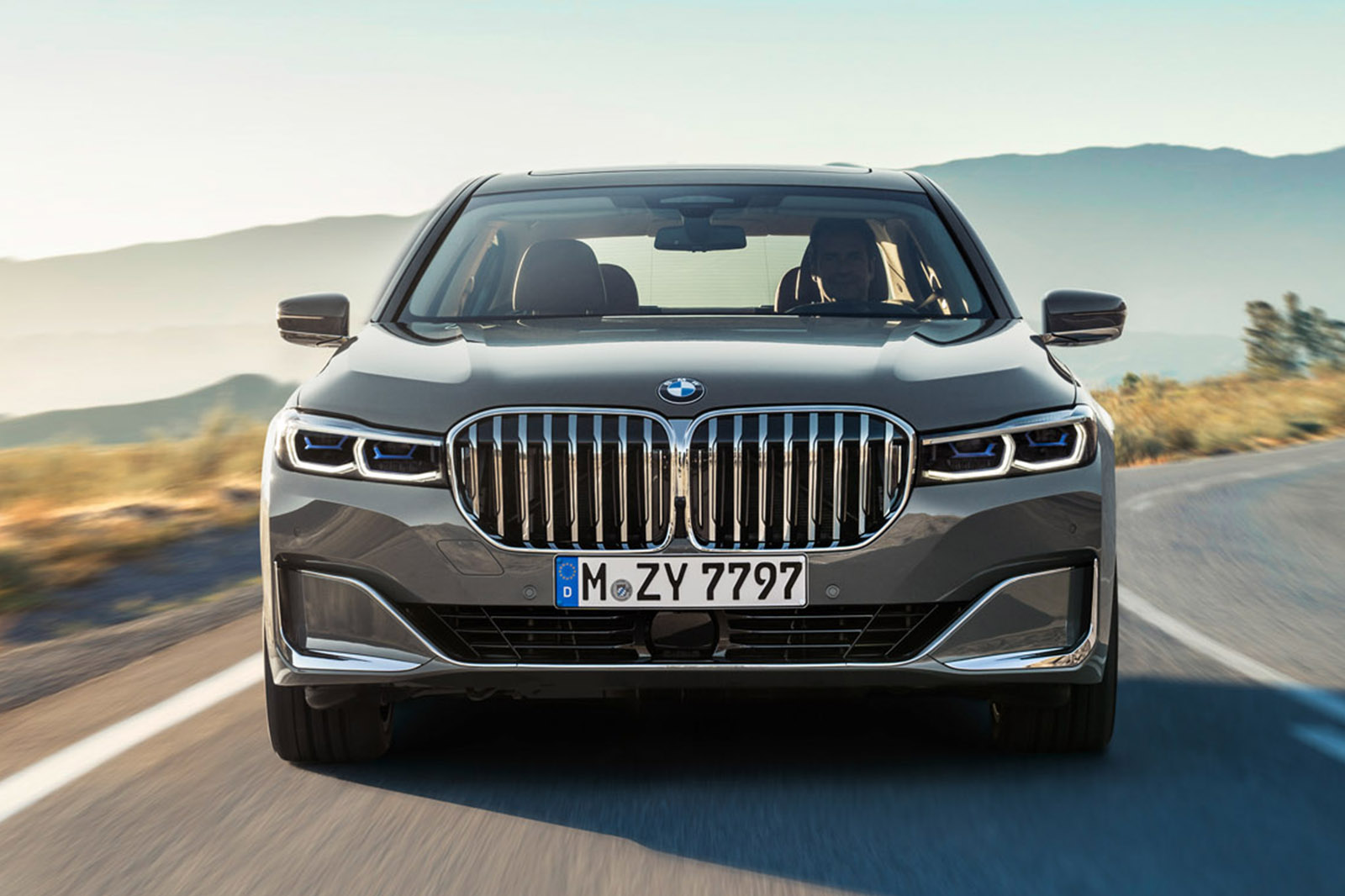 If you’ve been anywhere near social media in the past year, you’ll know that BMW’s design has weathered a fair old storm. In the words of Adrian van Hooydonk, senior vice-president of group design at the Bavarian firm, “it can be brutal”.

But if you think that’s a hint that van Hooydonk and head of BMW design Domagoj Dukec are about to change their ways, think again. The kidney grille is here to stay.

The reasoning is simple: van Hooydonk and Dukec want BMW to stand out, so they’re happy to make it the distinguishing feature. They rationalise it by pointing out that it’s part of BMW’s past, so it will remain part of the future.

Listening to both men talk about all aspects of BMW’s design, it’s clear that the ‘separator’ reasoning is the philosophy behind what they’re doing. Dukec justifies it with the amount of noise they’ve created: “If you want to create something that stands out, it must be distinguished and it has to be different. If you want to reach some customers, you have to stand out. It’s not our goal to please everyone in the world, but you have to please your customers.” 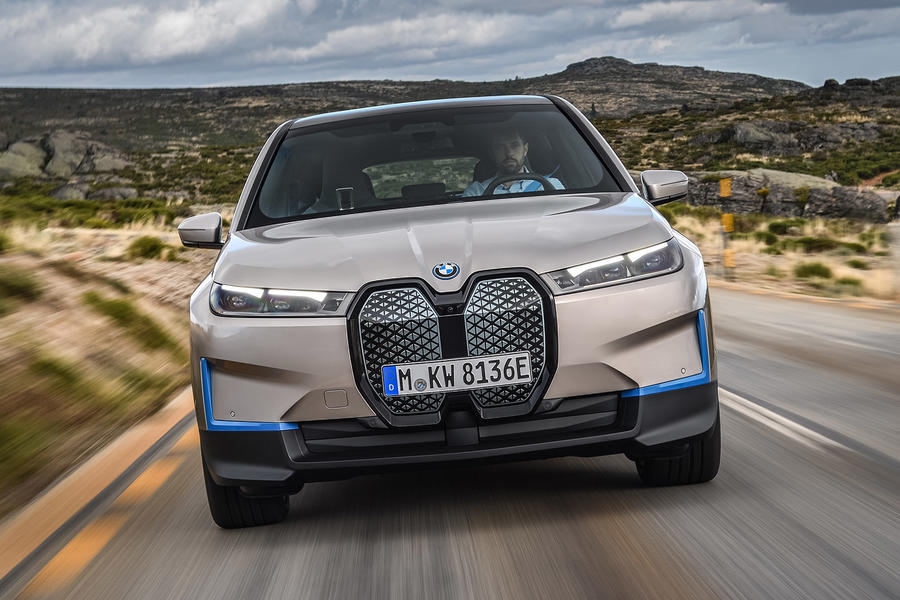 This, then, is at the heart of what van Hooydonk and Dukec are trying to do – sell cars. “It all comes back to the customer,” is how Dukec puts it. It’s difficult to argue with the numbers as, Covid-aside, 2020 was a good year for BMW. The group’s sales recovered later in the year, with the 686,069 vehicles sold in the final quarter marking a 3.2% increase on the same period in 2019.

Not that it’s been easy or without risk. It’s the age-old compromise of acknowledging the past but also moving a company forward, a job that’s not easy with a back catalogue as long as BMW’s. As van Hooydonk is all too aware of. “There is some friction when your old product is so successful, and that’s what we’re seeing,” he says. “If your market success isn’t there, then you have to change. That’s a very stressful situation as a company. It’s better to have this kind of stress [the controversy], even though it would be even better to have market success and universal praise for the changes. But somehow that’s rarely the case.”

What’s clear is that both men feel a huge amount of responsibility towards BMW. Both are well aware of the history of the brand – indeed, they’ve justified their current strategy by looking back to the 1960s, when BMW pioneered a sports car that came with a healthy dose of limousine. Cars like the 1500, which set the standard for the company for years to come, right up to today.

These days, the fragmentation of what customers want (and Dukec is clear on this: he’s aiming for customers to want his cars, not need them) means that van Hooydonk and Dukec have identified two groups they want to appeal to. They’ve called them the elegant creators and the expressive performers. While it’s tempting to dismiss this as marketing hyperbole, it does make sense when you view it in terms of the product. The creators tend to sit in the odd-numbered cars – the traditional 3, 5 and 7 Series – while the performers are the even-numbered buyers, with cars like the M4 or X6.

WoodWorks announces the winners of the 2021 U.S. Wood Design Awards

Design cities around people, not dustbins

Stylish storage solutions to perk up every room in your home